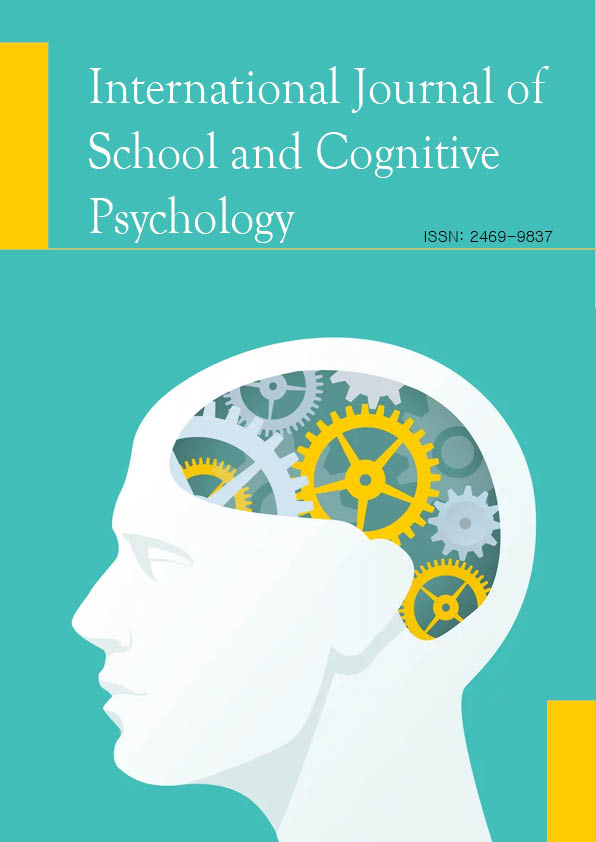 Background and objective: Because of the increases in the number of drug abusers and addicts in the recent decades in most countries in the world, expansive and costly projects are being accomplished locally, nationally and internationally in order to fight against drug abuse. Objective of this survey is to determine the relationship between personal beliefs and personal avoidance with tempting ideas in addicts under treatment by preventive medicine.

Methodology: This survey is a descriptive study and uses correlation patterns. Statistical population of this survey is the individuals suffering from drug abuse who are under preventive treatment in the city of Mashhad, individuals who have attended 5 substance and drug abuse treatment centers in this city in 2015-2016 (according to the data achieved from these centers, there were 250 clients). In order to select the survey samples, 180 individuals were determined (determining sample size by the use of Cochrane ’ s formula), and they were asked to respond to questionnaire items. The applied questionnaires in this study were: Survey of Personal Beliefs (SPB), Cognitive Avoidance Questionnaire (CAQ) and Craving Beliefs Questionnaire (CBQ).

Conclusion: The results of this survey showed that cognitive structures such as personal beliefs and cognitive avoidance are predictive elements of tempting ideas in the addicts.