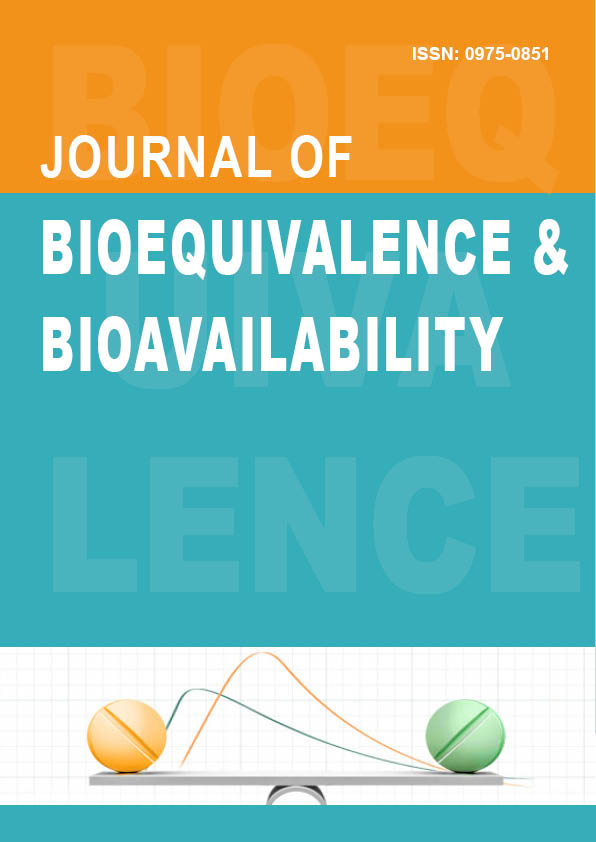 Edward T. Maggio, Ph.D.,
Chief Executive Officer and Director
Prior to co-founding Aegis, Dr. Maggio was founder and Chief Executive Officer of Structural Bioinformatics Inc., (major corporate investors IBM and Quest Diagnostics). He was founder and Chief Executive Officer of ImmunoPharmaceutics, Inc., which developed a number of endothelin antagonists, including Pfizer’s Thelin® (Sitaxsentan), approved in 2006 for sale in Europe for cardiovascular disease. Dr. Maggio has been a founder and board member or chairperson of seven public and private life science companies in the San Diego area and one in Copenhagen, Denmark. He received his Ph.D. from the University of Michigan and was an NIH postdoctoral fellow at the University of California, San Francisco (UCSF) Department of Pharmaceutical Chemistry. He was the keynote speaker at the Washington, DC celebration of “The 25th Anniversary of the Institute of General Medical Sciences, NIH”. He has served or currently serves as an advisory board member for the Polytechnic Institute of New York University, Department of Chemical and Biological Sciences; the University of California, San Diego, Dean’s Board of Advisors for Biological Sciences; the Baylor University School of Engineering and Computer Science; the California State University, San Marcos, Biotechnology Programs Advisory Board; and the Industry Council of the San Diego Consortium for Regenerative Medicine; the Editorial Board of the “Journal of Excipients and Food Chemicals”, and a reviewer for the journal “Diabetes, Obesity and Metabolism.” Dr. Maggio has edited and coauthored a number of books and scientific articles in the biotechnology, biotherapeutics, structural bioinformatics, small molecule and peptide/protein pharmaceutics, and immunodiagnostics areas and is an author of more than eighty issued and pending U.S. and foreign patents.