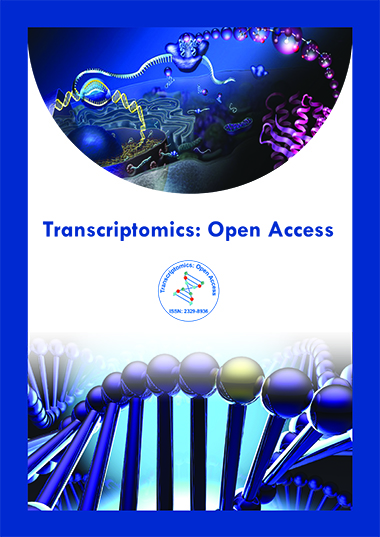 Ali Torkamani, Ph.D., who is an Assistant Professor and Director of Drug Discovery at STSI & Assistant Professor of Molecular and Experimental Medicine at TSRI, is a leader in the scientific field of quantitative genetics and genomics. By analyzing genetic and genomic data of many types in a systems biology framework, he hopes to advance scientific understanding about the genetic mechanisms of human diseases. Believing that complex human disease mechanisms can be fully understood only in the context of the whole biological system, Ali conducts studies that integrate mutation, gene expression and epigenetic data. Applying computational techniques to detect mutations that contribute to cancer initiation and pathogenesis is among his research interests. In addition to quantitative analysis of genetic data, he produces computational tools for generation, analysis and interpretation of genomic data; including specialized target capture, gene expression and sequence analysis methodologies. As a reflection of his productivity, he has authored numerous publications reflecting a variety of computational techniques. He was awarded the B.S. degree in chemistry at Stanford University and the Ph.D. degree in biomedical sciences at UC San Diego. Prior to his promotion to the Assistant Faculty position at STSI, he was a research scientist and Dickinson Fellow at the institute during 2008 to 2009.

Transcriptional regulation of gene expression in eukaryotic cells is one of the central problems in modern medicine and biology. The Kurokawa laboratory is interested in elucidating the mechanism of the transcriptional regulation. For this purpose we have been utilizing nuclear hormone receptor (NR) as a model system. We are also performing to dissect onset of human genetic diseases induced by disorder of transcriptional regulation and, to develop the effective treatment for the diseases. Our group has demonstrated that coactivator and corepressor (cofactors) are essential for the transcriptional regulation by NR. It has been shown that coactivator possesses intrinsic histone acetylase (HAT) activity and corepressor is associated with histone deacetylase (HDAC). These enzyme activities turn out to be indispensable for the function of these cofactors (Figure 1). Recently, we have obtained series of results to show that dysregulation of the HAT activity causes human genetic diseases such as Rubinstein-Taybi Syndrome (RTS) and Huntington's disease. Our present efforts are to identify biochemical and biological roles of HAT activity in eukaryotic transcriptional regulation. Recently we have found an RNA-binding protein, TLS (translocated in liposarcoma) which has potent inhibitory effect on the HAT activity of CREB-binding protein (CBP). Our results show that this inhibitory molecule has a regulatory role in the CREB-dependent transcription systems. Only two genes, cyclin D1 and cyclin E1, out of more than 250 CREB-dependent genes were targeted by TLS to reduce their expression. Non-coding RNAs transcribed from the promoter region of cyclin D1 were bound with TLS and specifically reduced the transcription of cyclin D1 gene itself. The data suggest a novel model of a mechanism of transcription, RNA-dependent transcriptional repression through TLS (Nature in press, 2008, Figure 2). Now, we are trying to generalize the model for other promoter systems. The DNA sequence information from the human genome project alone turns out to be not enough to elucidate the biological function of human genes. It is likely that hidden information encoded by chromatin structures should confer the differences between human and chimpanzee, also between two individuals. The research for chromatin structures contains a lot of unsolved problems. Solving some of these problems should deserve a Nobel Prize. Now, we are getting a novel horizon of transcriptional regulation with non-coding RNA and developing it further.