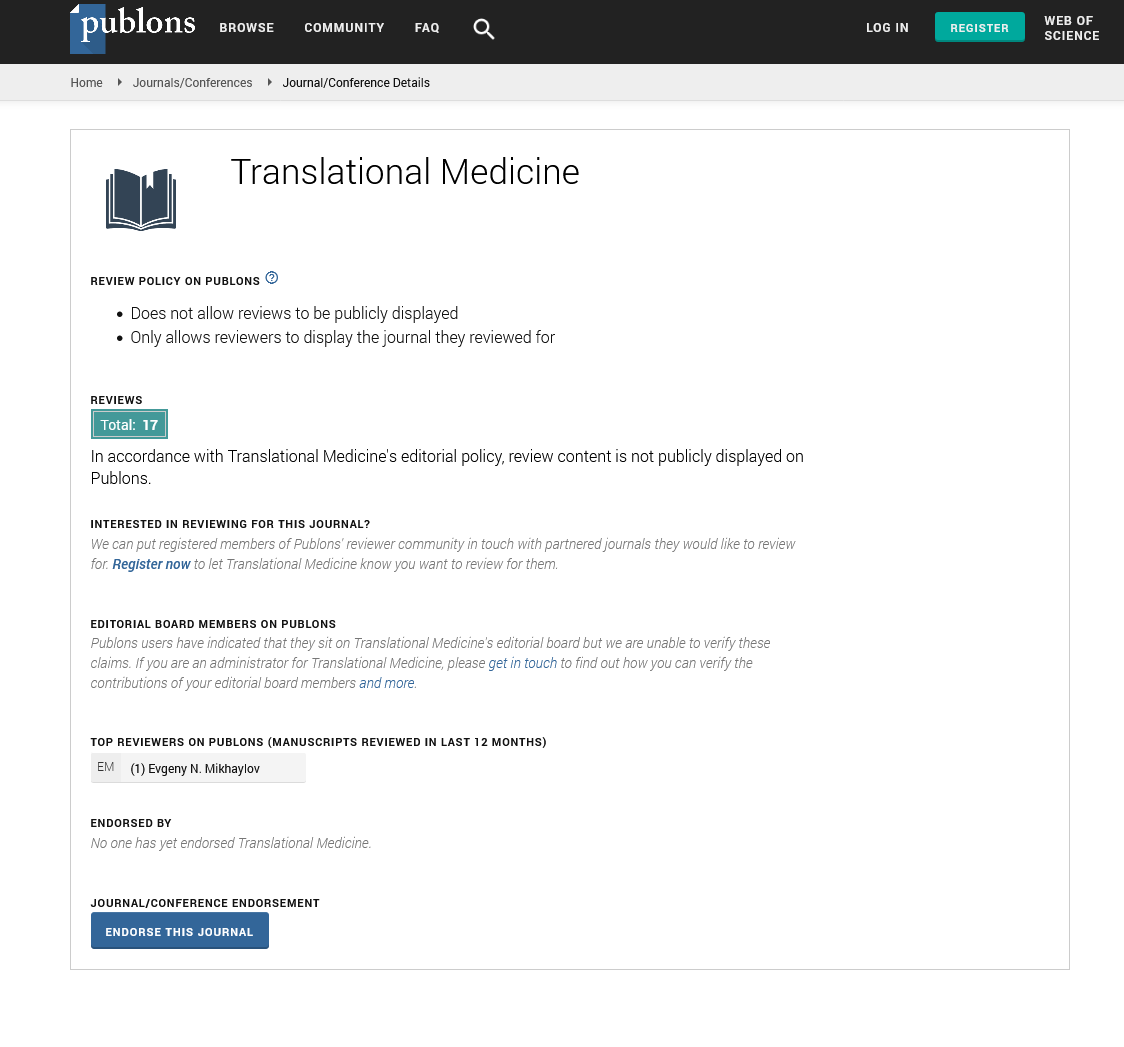 Giuseppe Biondi Zoccai was born in San Remo, Italy, on 25 July 1974. He obtained his MD diploma magna cum laude at the University of Milan, Italy, in 1999 with a thesis on the comparison of diagnostic accuracy of different imaging tests for Takayasu arteritis. He completed compulsory military service in 2000 as Medical Officer in the 183rd Parachute Regiment of the Italian Army in Pistoia, Italy, as well as serving as Chief Medical Officer in the Task Force Falco of the North Atlantic Treaty Organization NATO, in Dakovica, Kosovo. He then pursued specialist training in cardiovascular medicine, obtaining his Cardiologist diploma magna cum laude at the Catholic University, Rome, Italy, in 2004 with a thesis on a systematic review and meta-regression focusing on the early invasive management of acute coronary syndromes. In 2004-2005 he completed a fellowship in interventional cardiology at the Invasive Cardiology Unit of St. Raffaele University Hospital, Milan, Italy. He later worked as consultant cardiologist in the Cardiovascular Interventions Service of St. Donato Hospital, St. Donato, Italy, and of Abano Terme Hospital, Abano Terme, Italy. Since 2006 he has served as Assistant Professor, until 2010 in the Division of Cardiology of the University of Turin, Italy, and then in the Division of Cardiology of the University of Modena and Reggio Emilia, Modena, Italy, where he is currently involved in both noninvasive and invasive cardiology, as well as clinical research. During his early years, he pursued further training as visiting researcher/physician at: Hopital Hautepierre, Strasbourg, France; Aintree Hospital, Liverpool. UK, Mayo Clinic, Rochester, USA, and Mount Sinai Hospital, New York, USA. He has also attended doctoral courses in biomedical statistics at the Biometrics and Medical Statistics Institute of the University of Milan, Italy. Among Dr. Biondi Zoccais research interests are advanced biostatistical methods and evidence based medicine in cardiology, intracoronary stents, and the impact of inflammation in heart disease. Since 2003 he is member of the Heart Group of The Cochrane Collaboration, and in the same year he founded an international collaboration dedicated to meta-analysis and evidence based cardiology training METCARDIO, available online at metcardio.org. Within METCARDIO, he has been involved, as first author or coauthor, in more than 60 systematic reviews and meta-analyses, achieving with time a high degree of methodological expertise in this research field. As a whole, he has coauthored more than 325 articles published on international medical journals and indexed in MEDLINE or PubMed, as well as several book chapters and hundreds of abstracts at international congresses.