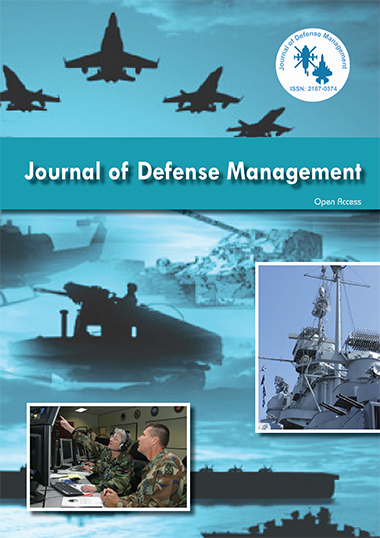 James A Russell serves as Associate Professor in the Department of National Security Affairs at NPS, where he is teaching courses on Middle East security affairs, terrorism, and national security strategy. His articles and commentaries have appeared in a wide variety of media and scholarly outlets around the world. His commentaries have appeared in the Philadelphia Inquirer and the San Jose Mercury News and he has been interviewed as a subject matter expert on NPR’s All Things Considered and Newsweek’s “On Air” series. His latest articles are, “Strategic Stability Reconsidered: Prospects for Escalation and Nuclear War in the Middle East,” IFRI Proliferation Papers, spring 2009; “Illicit Procurement Networks and Nuclear Proliferation: Challenges for Intelligence, Detection, and Interdiction” (with Jack Boureston), St. Anthony’s International Review 4, No. 2, spring 2009. His latest book (ed. with Daniel Moran) is Energy Security and Global Politics: The Militarization of Resource Management (New York: Routledge, 2009).From 1988-2001, Mr. Russell held a variety of positions in the Office of the Assistant Secretary Defense for International Security Affairs, Near East South Asia, Department of Defense. During this period he traveled extensively in the Persian Gulf and Middle East working on U.S. security policy. He holds a Master’s in Public and International Affairs from the University of Pittsburgh and a PhD in War Studies from the University of London.

Politics and security in the Gulf States, USA security strategy in the Persian Gulf and the Middle East; Nuclear strategy, Proliferation of weapons of mass destruction, Transnational terrorist networks, transformation and defense strategy.