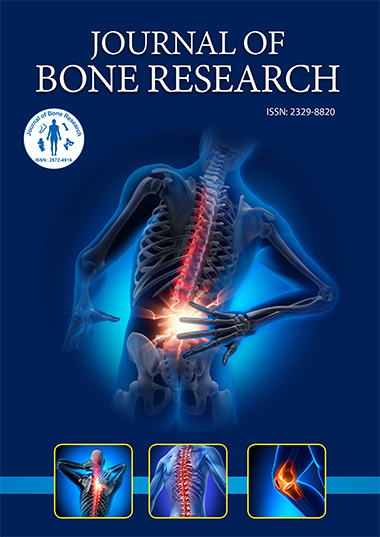 Prof. Bisen earned Ph.D in 1972 and was awarded D.Sc in 1981 After his postdoctoral work, he joined as Assistant Professor at Jabalpur University and was elevated as Associate Professor. He then joined at Bhopal University as a Professor of Microbiology in 1985. Prof. Bisen was Visiting Professor at Institute of Environmental and Biological Sciences, University of Lancaster, Lancaster, England and Visiting Research Professor at the Department of Biological Sciences, The University of Illinois at Chicago. He was U.S. National Science Foundation Fellow at University of California at Davis and Barklay to work in the Department of Bacteriology on DNA recombinant technology. Prof. Bisen was WHO/ UNESCO Fellow for One Year at Institute of Microbiology, Czechoslovak Academy of Sciences, Budejovika, Praha, Czechoslovakia; UNESCO/UNDP/ICRO and Hungarian Academy of Sciences Fellow at the Institute of Plant Physiology, Biological Research Center, Szeged, Hungary. He is honoured with Life Time Professorship of Bundhelkhand University, Jhansi, India and with the highest award of the Bundelkhand University, Jhansi, U.P.. He is also Honorary Professor of Biotechnology at Jiwaji University and is currently pursuing his research in the field of Medical Biotechnology as Emeritus Scientist at Defence Research Development Establishment, Defence Research Development Organization, Ministry of Defence, Govt. of India, Gwalior, India. Professor Bisen is the external scientific advisor to a Barcelona (Spain) based multinational company Biokit involved in the manufacture of Diagnostic kits and also the Chief of Research and Development Centre of an upcoming industry M/s Tropilite Foods based at Gwalior involved in Food Biotechnology developing several innovative products for food industry. Prof. Bisen guided sixty doctoral theses and has to his credit 175 publications in indexed International journals of repute. Over the years Prof. Bisen has been a leader in rapid tuberculosis diagnostics. He served as Director of a Technical Institute and Vice Chancellor of Jiwaji University, Gwalior, India. He is honorary advisor to a number of Technical Instituions in India. He had been the member of the University Grants’ Commission, New Delhi and Member Task Force, AICTE, New Delhi consultant to National Organisations. He served a member of Governing Council of National Accreditation and Assessment Board for Indian Universities/Educational Institutions. He was in the Board of Directors in the United States Education Foundation in India, Fulbright Foundation, Member, Governing Council, Indian Institute of Advance Studies, Shimla. Member, Governing Council of National Institute of Educational Planning and Administration, Member, Governing Council of Nuclear Science Center, New Delhi and Member of the Governing Council of CBSE, New Delhi. Invention: Eastern Blotting A unique liposome based immunodiagnostic kit based on immunoblotting of anti-glycolipid antibodies and glycolipid antigen in patients body fluids, for early diagnosis of pulmonary as well as extra-pulmonary tuberculosis caused by Mycobacterium tuberculosis Strain H37Rv has been developed first of its kind in the world by employing a fourth generation blotting “Eastern Blotting”