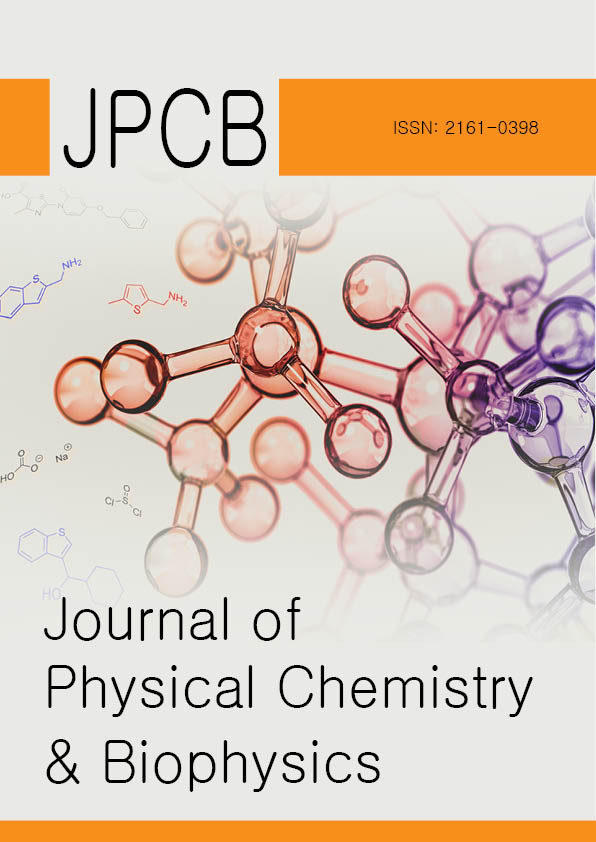 Dr. Anatoly Buchachenko currently is the Professor of Chemistry and the head of Dynamics Department in the Institute of Chemical Physics of the Russian Academy of Sciences and the Professor of Chemistry and the head of the Department of Chemical Kinetics at the Faculty of Chemistry of Moscow State University. He received his MS degree from Gorky Nizhny Novgorod University 1958 and his PhD from the N.N.Semenov Institute of Chemical Physics in Moscow. He was a postgraduate student, Assistant Professor, Full Professor and Director of ICP 1994-1996. Anatoly Buchachenko is a Full Member of the Russian Academy of Sciences. He was awarded by the State Prize of the FSU for science 1977, the Lenin Prize, the highest award for science in the FSU 1986, the Voevodsky Award 1997, National Prize for Education Activity 2002, National Prize Triumph for the highest achievements in science 2008. His scientific family includes more than 50 postdoctoral fellows, postgraduate students and visiting associates. He is a member of the Advisory Board in Chemical Physics Letters, Journal of Physical Chemistry, Russian Chemical Reviews, Russian Chemical Bulletin, Russian Journal of Physical Chemistry, Mendeleev Communications. Editor-in-Chief of Russian Journal of Physical Chemistry.Focus on Physics. Anatoly Buchachenko was born in Plesetsk now well known Russian Space Center, September 7, 1935. He is married to Maya Buchachenko, technical editor of Science Publishers,their son Alexei is the Research Fellow in Moscow University, the daughter is a book art designer. Hobby modeling of the ancient wooden churches, wooden architecture.

Chemistry and physics of stable radicals and high spin molecules, ESR spectroscopy, NMR spectroscopy of paramagnetics, spin chemistry, organic (molecular) ferromagnets. Buchachenko is one of the founders and leaders in spin chemistry. He discovered magnetic isotope effect, a new remarkable phenomenon of fundamental importance for chemistry, geochemistry, physics and biology. He observed microwave emission generated by chemical reaction (chemical maser, 1978) and formulated principles of chemical radiophysics. He is also the author of the radio induced magnetic isotope effect and spin catalysis. He has contributed new ideas in design and synthesis of molecular ferromagnets.