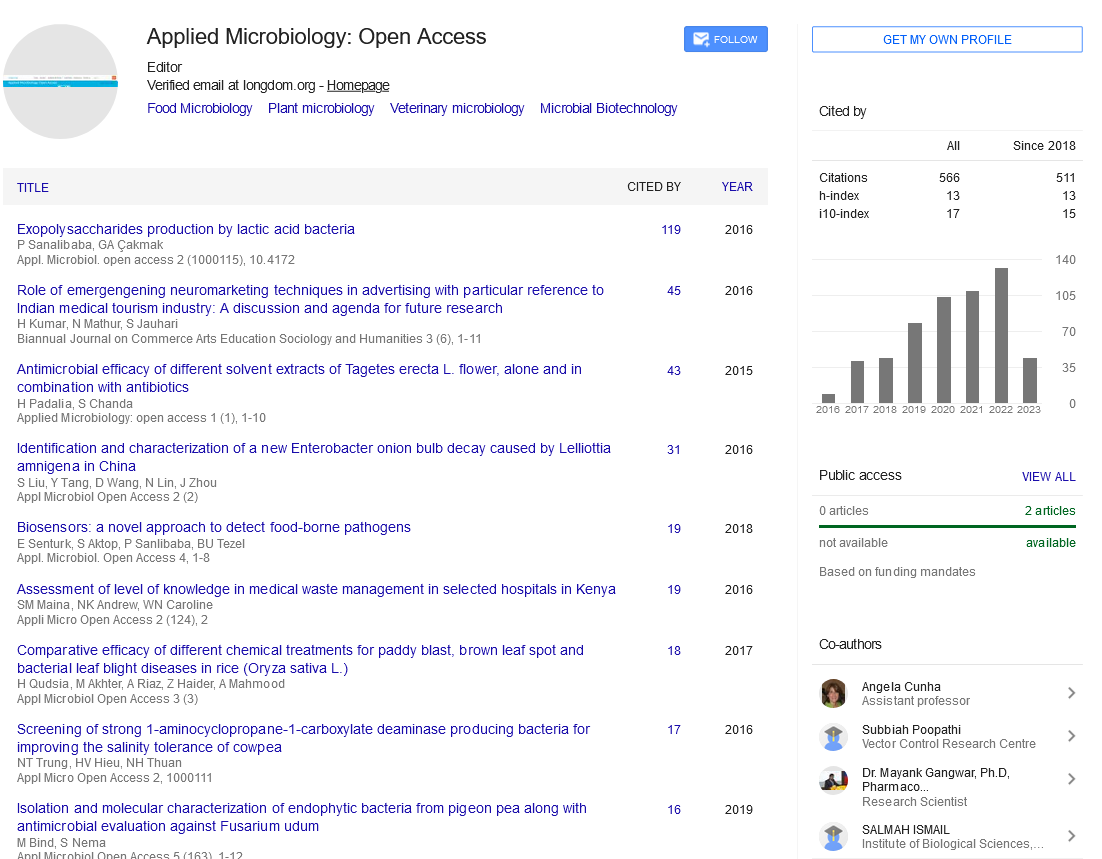 Akira Kaji started his independent research in 1963 when he obtained a faculty position at the University of Pennsylvania. He still has the same position and continues to be an active researcher as of 2015. He has three major contributions. 1) Discovery of binding of un-esterified tRNA to the ribosomal complex of synthetic RNA homo-polymers such as polyuridylic acid (poly U). He published this original finding in BBRC (Kaji and Kaji, 1963) and continued to extend this finding (Kaji and Kaji, 1964). This finding helped Nirenberg and Khorana to decipher genetic code. In contrast to the popular belief that tRNA binds to the 50S subunit but not to the 30S subunit, he came up with clear evidence that a complex of the 30S subunit with synthetic RNA homo-polymers (poly U) can bind tRNAphe (Kaji et al., 1966) paving the way to the well-known fact that the 30S subunit binds the initiator tRNA (formyl-methionyl tRNA) to the 30S subunit complex with the initiation codon. Early research activity was mainly occupied with extension of these original discoveries and covers wide ranging areas including the mode of action of streptomycin and other antibiotics. 2) In the early 1970s, he showed that protein synthesis has a fourth step where after the ribosome completed one round of translation, it is recycled to begin another translation of new mRNA. He showed that this step in prokaryotes is catalyzed by RRF (ribosome recycling factor, first described by the Kaji lab) and well-known peptide chain elongation factor EF-G (elongation factor G). His recent scientific research activities are centered on this step. In collaboration with a Swedish laboratory, he elucidated the crystal structure of RRF which turned out to be a near perfect mimic of tRNA (Selmer et al., 1999). This mimicry has been shown to be important for the function of RRF because it passes through the inter-subunits region of 70S ribosomes during its action (Yokoyama et al., 2012) in a similar fashion to tRNA. Others have shown that RRF is among the 250 genes that are absolutely essential for bacterial life. The release of ribosomes from mRNA by RRF for the new round of protein synthesis (Janosi et al., 1998) is of a vital importance for the maintenance of bacterial viability. Recently, he started a search for a specific inhibitor of RRF. RRF does not play any role in the cytoplasmic protein synthesis in eukaryotes. The inhibitor search is being performed through experimental screening methods in collaboration with Dr. Omura of Kitasato University as well as in silico screening in collaboration with Dr. Armen of Thomas Jefferson University. Kaji and his collaborators have shown that over-expression of RRF does not harm the growth of E. coli (Ichikawa and Kaji, 1989) while over-expression of RRF has been shown by others to result in more than 20 times higher yield of antibiotics (Hosaka et al., 2006). 3) Aside from the above mentioned reactions directly related to protein biosynthesis, he is the original discoverer of the protein arginylation of preformed protein post-translational modification (Kaji et al., 1963b). This reaction has been shown to be an essential step for mammalian muscle development and many other important biological functions (Kaji and Kaji, 2012). One special feature of Dr. Kaji is his original conception of biological reactions. The examples are 1) The first demonstration of binding of specific tRNA to ribosomes under the influence of synthetic poly-nucleotide (1963). 2) The concept that energy and a protein factor are essential to release ribosome from mRNA for recycling (1970). 3) The smaller subunits of the ribosome can bind specific tRNA in the presence of mRNA (Kaji et al., 1966) paving the way for the idea that protein synthesis initiation starts with the 30S subunit complex. 4) Proteins are modified after translation by amino acid such as arginine or phenylalanine or leucine (Kaji et al., 1963a; Kaji et al., 1963b). 5) The very first patent for the use of antisense 20mer for the control of Herpes virus pathological effect (anti-sense nucleotides).