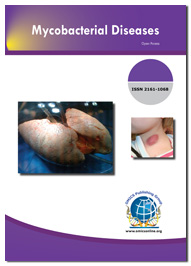 People are most commonly infected with M. bovis by eating or drinking contaminated, unpasteurized dairy products. Individuals who work with cattle, bison, or cervids (e.g., deer or elk), or products from these animals such as hides, milk, or meat are at a higher risk of suffering from bovine tuberculosis.