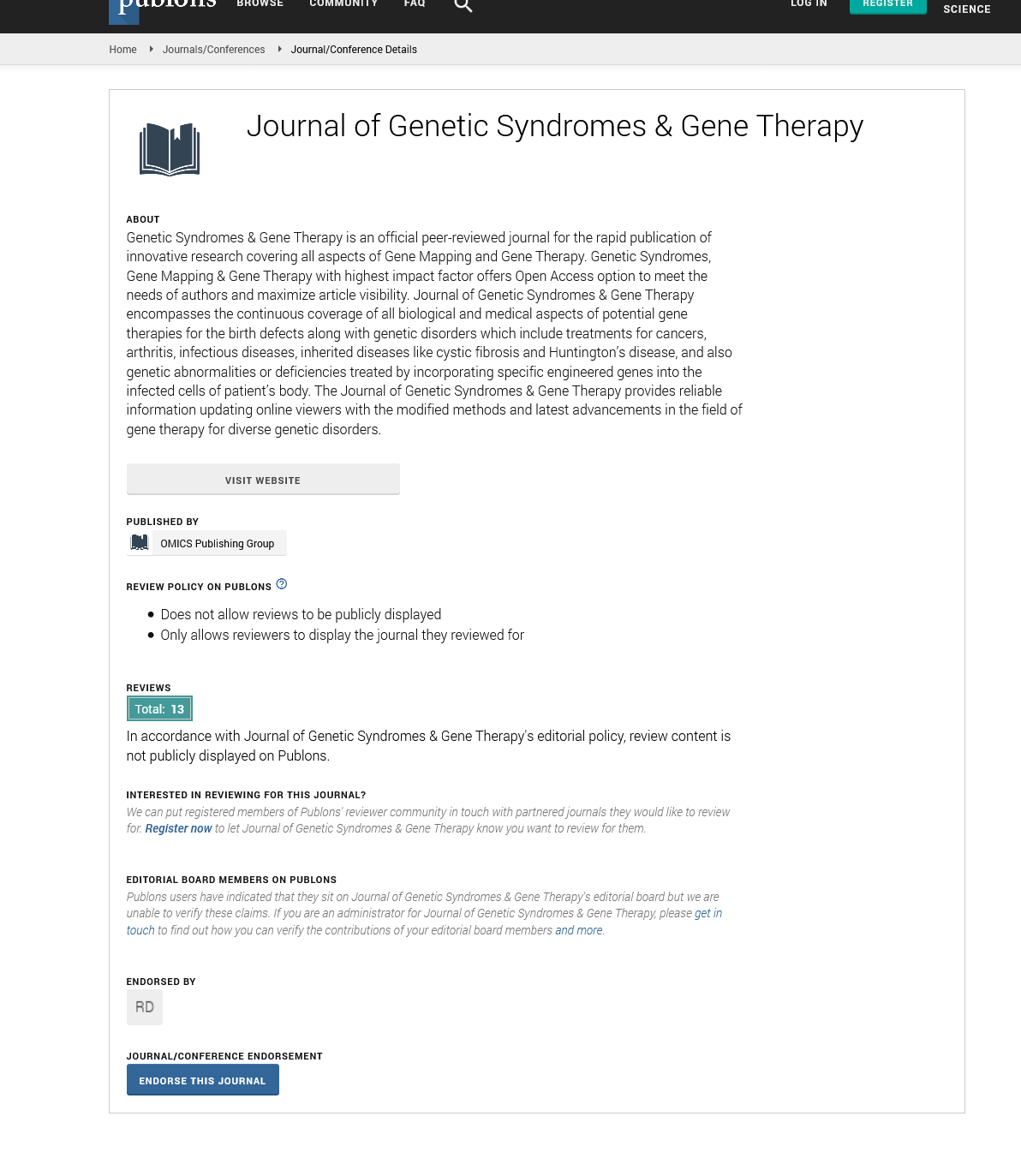 Congenital adducted thumb has been called variously as congenital clasped thumb, thumb in palm deformity or flexion adduction deformity of the thumb. This condition can be associated with genetic disorders, or it is usually a sporadic finding. One of the syndromes that include adducted thumb as a cardinal feature is Dundar Syndrome. This syndrome is an autosomal- recessive disorder. It is characterized by typical facial appearance that comprising a broad and bossed forehead, widely patent anterior fontanelle, telecanthus, downslanting palpebral fissures and deep set ears. The dysmorphic features includes wasted build, thin and translucent skin, severe congenital contractures of thumbs, club feet, joint instability, facial clefting, and coagulopathy. The heart, kidney, and/or intestinal defects can also be observed. This syndrome was originally reported by Dundar et al. in male and female first cousins in 1997. SNP array-based genome-wide linkage analysis was performed in four consanguineous families with Dundar syndrome. Homozygous nonsense and missense mutations were identified in CHST14 gene in each of families. The CHST14 gene is located on long arm of chromosome 15 and encodes N-acetylgalactosamine 4-O-sulfotransferase 1 (D4ST1). D4ST1 catalyzes the 4-O-sulfation of N-acetylgalactosamine (GalNAc) residues in dermatan sulfate. Loss of dermatan- 4-sulfotransferase 1 function results in Dundar syndrome.

Munis Dundar was born in 1961. He graduated from Faculty of Medicine, Erciyes University (Turkey) in 1985. He obtained his Ph.D in Genetics from the Glasgow University (UK) in 1994 and M.D in Clinical Genetics in Faculty of Medicine, Osmangazi University (Turkey). He is president of the European Biotechnology Thematic Network Association (EBTNA). He is a board of the European Predictive, Preventive and Personalized Medicine Association (EPMA) and EPMA Journal. He has published more than 60 papers in reputed journals.