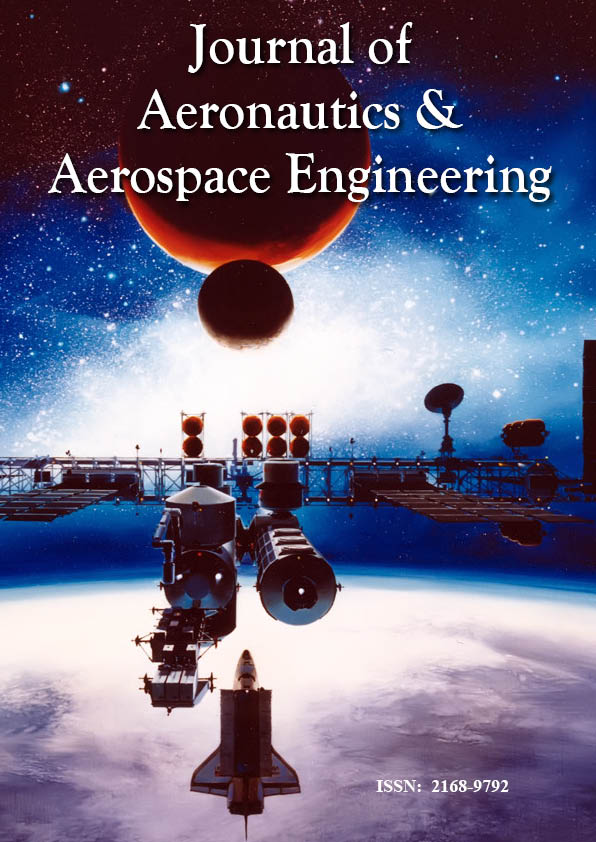 The SABIA-Mar (Satélite Argentino Brasileño para Información del Mar) is a dual satellite joint Argentine-Brazilian Earth observation mission with objective to study the oceanic biosphere, its changes along time and how it is affected and reacts to human activity. The Argentinian SABIA-Mar 1 satellite planned to be launched at 702 km sun-synchronous circular orbit in 2021. The platform and the instruments for ocean color observation and sea surface temperature determination are developed and built in Argentina. A Liulin instrument for determination and quantification of the global distribution of the four possible primary sources of space radiation outside the satellite: galactic cosmic rays particles and their secondary products, energetic protons in the South Atlantic anomaly region of the inner radiation belt, relativistic electrons and/or bremsstrahlung in the outer radiation belt and solar energetic particles, generated during solar particles events. The Liulin-AR instrument is a Liulin-type deposited energy spectrometer, which were successfully used in the period 2001-2016 in: five missions to the International space station, four low earth orbiting satellites and on the lunar Indian Chandrayaan-1 satellite. It is miniature spectrometer-dosimeter, which uses pulse analysis technique to obtain the energy deposited spectrum in single PIN diode with area of 2 cm2 and thickness of 0.3 mm. The spectra are further used for calculation of deposited silicon of the detector dose rate in micro grey per hour and the flux of the particles. The Liulin-R dimensions are 10x40x20 mm and weight 0.092 kg.

Alba Zanini has her expertise in Ionizing Radiation Dosimetry, both in Medical and Environmental field. In particular, she developed original methods of passive dosimetry techniques for neutron spectrometry and dosimetry suitable for space application which were successfully employed on LEO orbits ESA satellites and on International Space Station. At present, she collaborates with CONAE and IAA (Istituto Antartico Argentino) for a program of environmental radiation dosimetry at high southern latitudes, in space and in Argentine Antarctic base Marambio.