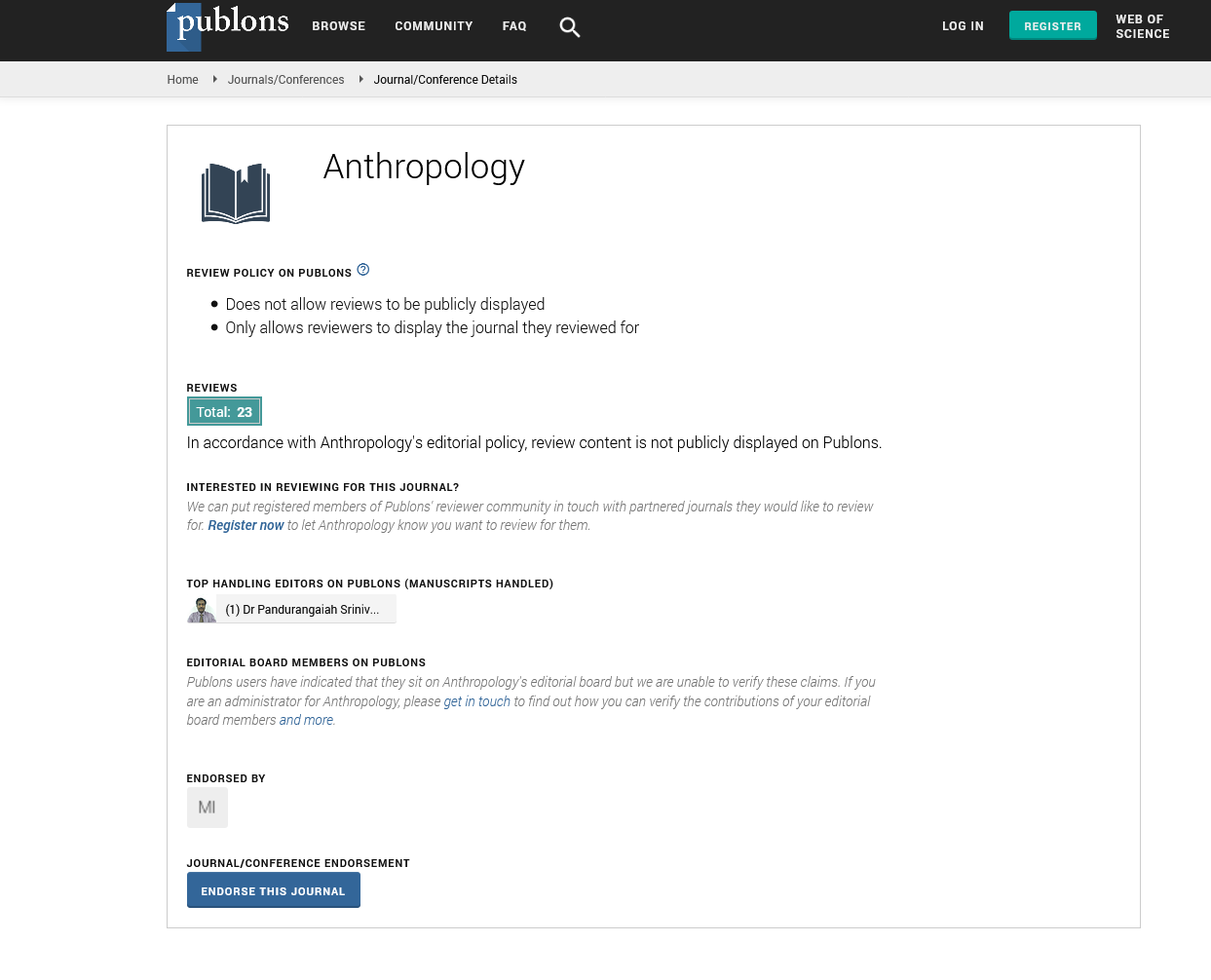 After an academic flirtation with psychology and exposure to clinical work at Napa State Hospital I was lucky enough to come under the wing of J. Desmond Clark who convinced me of the importance of Anthropology and my proclivity for scientific work in that discipline. I graduated from UC Berkeley in 1970 in Anthropology. My emphasis was artifact analysis and conservation. I studied under J.Desmond Clark at the Lowie Museum, now the Phoebe Hearst Museum, cleaning and analyzing lithics for wear patterns and pottery for residues. After graduation I was hired at the California Academy of Science as a Research Assistant to care for the Anthropology and Archaeology collections. These had been originally collected and organized by Alfred Kroeber. My work there was directed to identify materials artifacts were made from and research collections for exhibit. Cleaning and preserving the collections was also a primary task. There I had the good fortune to work first under Ernest Rook, and then Bob Schenk with guidance from F. Clark Howell. Skills I had learned from J. Desmond Clark in dealing with problems of fossil preservation were augmented by Yves Coppans whose instruction was invaluable for my future work in paleoanthropology.