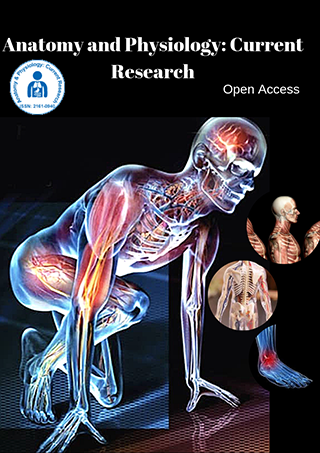 Dr. Mitsugu Fujita received his medical degree in 1997 from Nagoya University School of Medicine, where he became interested in the central nervous system and brain diseases. He completed his internship in 1999 and neurosurgical residency in 2001 at Nagoya Daini Red Cross Hospital, Nagoya, Japan and has been certified by the Board of Neurosurgery in Japan in 2003. He has also received his Ph.D. degree in Neurosurgery from Nagoya University Graduate School of Medicine in 2004, where he began to dedicate himself to brain tumor research.Dr. Fujita held the position of Neurosurgeon-in-Chief at Konan Kosei Hospital, Aichi, Japan until he joined the Department of Neurological Surgery at the University of Pittsburgh, PA as a Visiting Research Associate in 2006. He was promoted to Research Instructor in 2008 and Assistant Professor in 2009. When he came back to Japan, he was appointed Section Head of Immunology and Neurosurgery at Aichi Cancer Center, Nagoya, Japan in 2011. Since 2012, he has worked as Associate Professor of Microbiology at Kindai University Faculty of Medicine, Osaka, Japan.Dr. Fujita currently conducts basic and translational research and focuses on brain tumor immunology and immunotherapy. He has investigated the therapeutic significance of T lymphocytes and dendritic cells as therapeutic targets in brain tumors in humans and animal models. His work has recently extended into the field of immune-mediated neurological disorders.