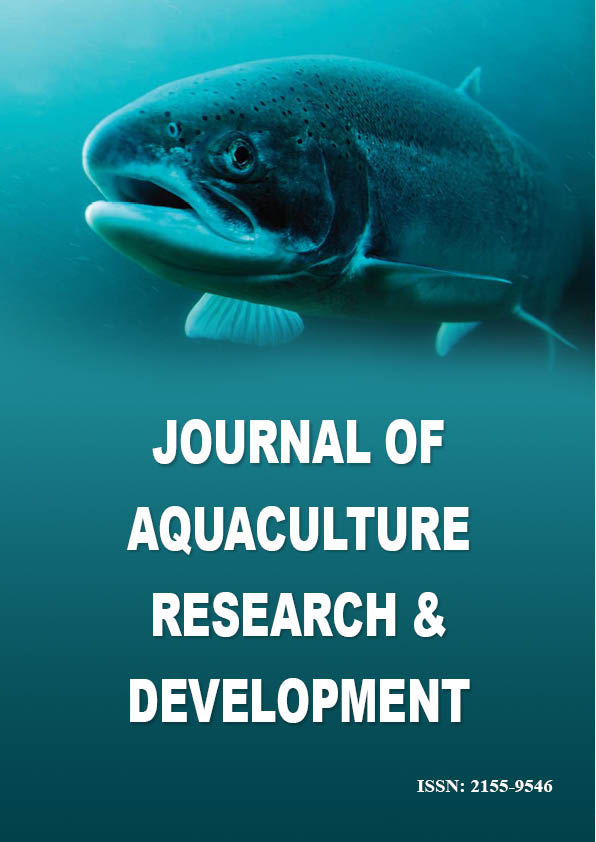 Dr. Takahashi has graduated from Tohoku University (Sendai, Miyagi, JAPAN), Laboratory of Aquacultural Biology, Faculty of Agriculture Sciences in 1984. After this he obtained an MSc in Fisheries Sciences, Graduate School of Agriculture Sciences, Tohoku University in 1986. From 1986 to 1991, he was a researcher at Prefecture Fisheries Experimental Station, Maebashi, Gumma, JAPAN. He was appointed Research Associate in Laboratory of Aquacultural Biology, Graduate School of Agriculture Sciences, Tohoku University, in 1991 and Associate Professor in 2003. In 1998, Ph.D. of Agricultural Science: Functional profiles of hemocytes in the bio-defense process of the Pacific oyster, Crassostrea gigas, Tohoku University, Japan. He carried out research on the host-defense mechanisms and innate immunity processes in physiology of shellfish, especially oysters (Pacific oyster, Kumamoto oyster etc.). His research presented an important role of reactive oxygen intermediates associated with phagocytosis of oyster hemocytes. He and his co-researchers\\ current research interests are: to clarify the function of lysozymes, which are bacteriolytic enzymes and play a major biological role in host defense, as these enzymes can act as antibacterial and immune-modulating agents, in C. gigas. They have been investigating molecular and biochemical characteristics of lysozymes since 2007. We have attempted to clone and identify each lysozyme cDNA; to demonstrate sites of lysozyme gene expression; to produce recombinant lysozymes; to characterize the properties of recombinant lysozymes; to purify each lysozyme molecule; and to determine the tissue distributions of each lysozyme molecule.