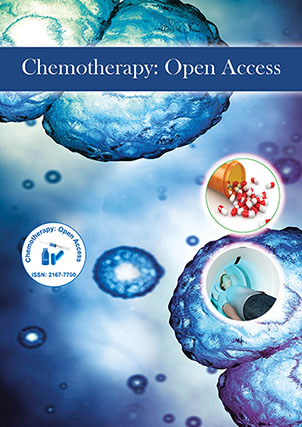 Faiz Y. Bhora, MD, FACS, is Assistant Clinical Professor of Surgery at Columbia University College of Physicians and Surgeons and Attending Thoracic Surgeon at St. Lukes-Roosevelt Hospital Center in New York.  He received his medical education from the Aga Khan University, Karachi, Pakistan, and his General Surgery training at the George Washington University Medical Center.  He received his training in Cardiothoracic Surgery at UCLA Medical Center, followed by a fellowship in Thoracic Oncology Surgery at The University of Pennsylvania.

Dr. Bhora is an active member of the Association for Academic Surgery and the Society for University Surgeons (Co-Chair of the Leadership Committee), The Society of Thoracic Surgeons (Research Task Force), ITMIG (Workforce on Thymic Cancer) and the American College of Surgeons.  He is also founding member of the New York General Thoracic Surgery Club (NYGTSC) and of the New York chapter of the Young Fellows Association.  He is the recipient of several national awards, including Patient’s Choice Award for 2009-2011 and America’s Top Surgeons 2011.

Dr. Bhora′s area of interest and specialty is Thoracic Oncology Surgery, involving complex lung resections and esophageal cancer.  He specializes in minimally invasive approaches to thoracic surgical disease and in the use of the Da Vinci robot to perform minimally invasive lung resections, esophageal resections, thymectomy for myasthenia gravis and resection of other mediastinal masses.  He is nationally known for his expertise in advanced bronchoscopic surgery involving the airway, including airway stenting for lung and thoracic cancer.  He has developed the largest interventional airway program in the region and frequently is able to offer treatment with excellent outcomes to even the most complex of patients.