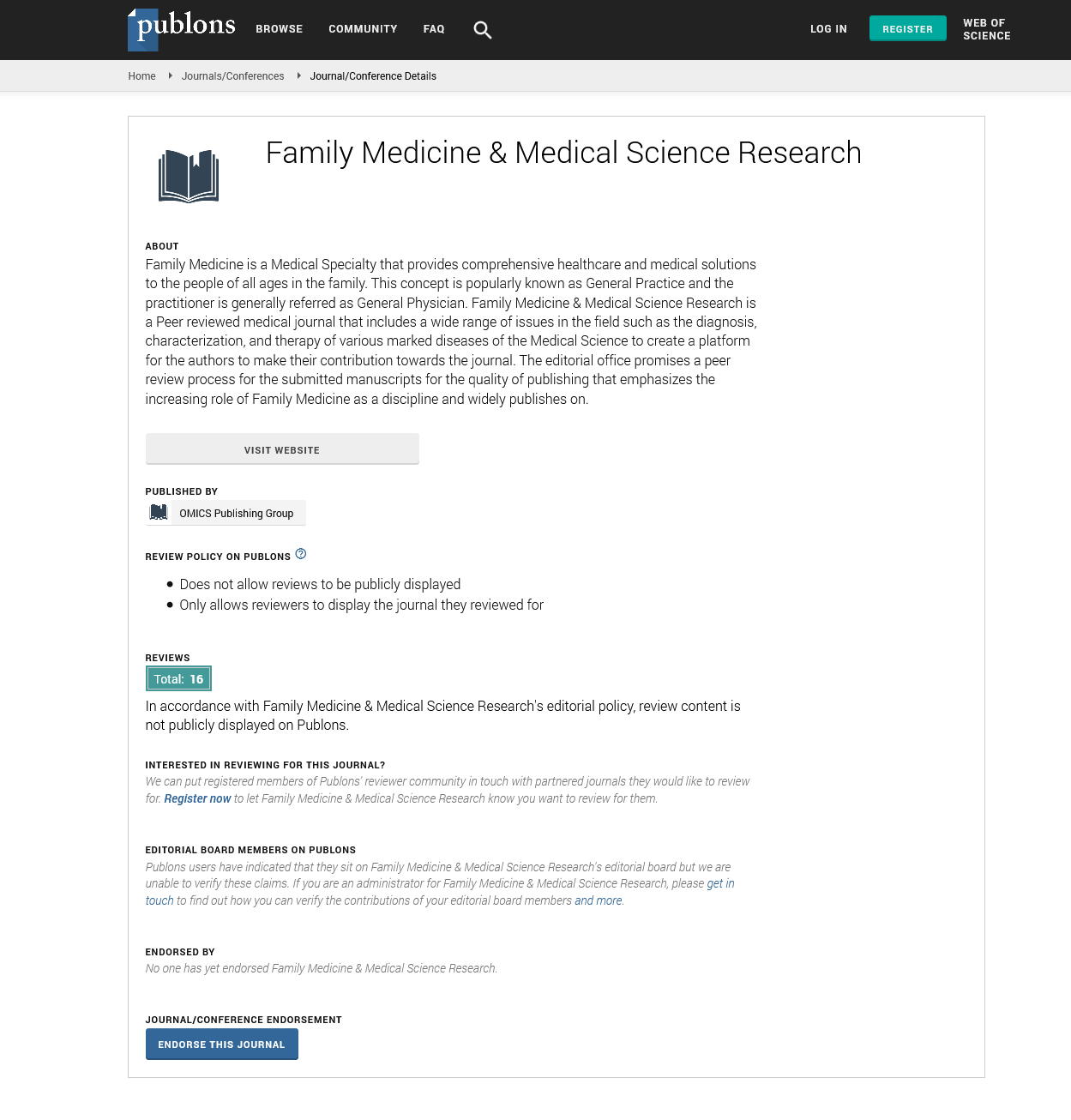 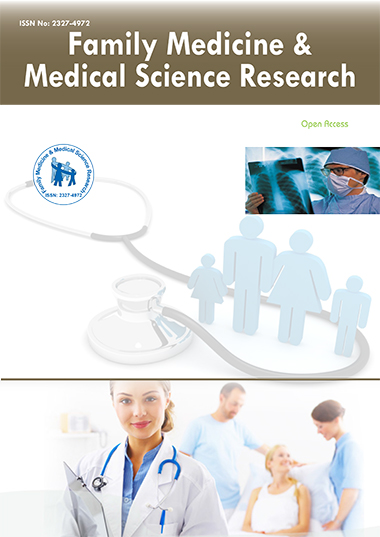 Background: The female condom is safe and effective tool that provides dual protection against unintended pregnancy and sexually transmitted infections including HIV/AIDS. There are limited studies in utilization level of female condom among most at high risk groups including female commercial sex worker in Ethiopia. Objective: To assess utilization level of female condom and associated factors among female commercial sex worker in Sebeta town. Methods: A cross sectional study design supplemented with qualitative methods was conducted from July to August, 2019. Pretested structured questionnaire was used to collect data by trained peer educators from total of 392 female commercial sex workers in the town included in the quantitative study and in depth interview was by principal investigator for participated on qualitative study. Data were checked for completeness, coding, cleaning was perform using Epi data version 4.2 then analyzed using SPSS version 20. Binary logistic regression analysis was done. Statistical significance association between female condom utilization and explanatory variables was declared at pvalue less than or equal to 0.05. Translated and manual direct verbating was done for qualitative study. Results: From the total of 392 female commercial sex worker, 370 (94%) participated in the study and only 16.5% of respondent had ever experience of using female condom and 4.6% current user. Monthly income (AOR= 2.86, 95% CI= (1.17, 4.93), educational level (AOR= 3.39, 95% CI= (1.17, 9.79) and being a member of reproductive club (AOR= 0.25, 95% CI= (0.11, 0.57) were found to have significant association with female condom utilization. The qualitative findings show that all of respondents heard and most of them are ever utilized the female condom but they did not easily access in work place and in pharmacy. Conclusion: The finding of study identified majority of the respondent did not utilize the female condom. Not available in the market/hotel, lack of knowledge how to use, clients did not prefer, fear of affecting their business are the main reason for not using female condom. Avail, supply, promote female condom with government and local and international nongovernmental organization must be done.