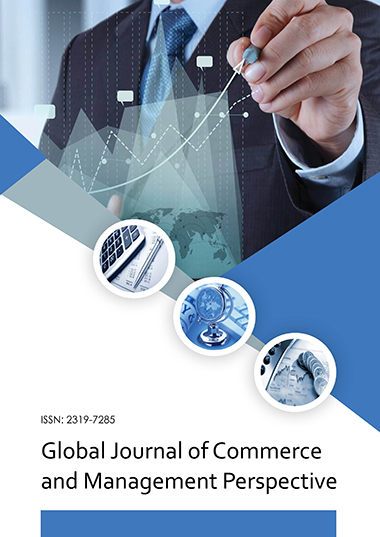 This paper examines some of the existing models in Internet Marketing and thereby provides a backdrop for further investigators to proceed upon. As the battle for competition in the market intensifies, capital is increasingly becoming concentrated and centralized. The emergent business world is one of cartels, customs unions and strategic alliances of all possible hues. As technologies expand and simultaneously as the concept of a border less universe is actualized, communication becomes a key denominator of progress. Speed and time take on a greater relevance. Along with this change is witnessed an increasing disequilibrium in the market place caused by change that is at once non-linear and nonNewtonian to quote Sadri. Markets are expanding in terms of mass, magnitude and direction at a hitherto unheard of pace. This resultant market disequilibrium is dynamic in nature and business decisions increasingly have to be taken under conditions of relative uncertainty. It is in this overall climate that both marketing as a specialization and Internet as a technological instrument of communicating across space and time dimensions has gained prominence meriting a scientific investigation such as the present one. Academicians agree that the mission of marketing, at its core, is to attract and retain customers. To accomplish this goal, a traditional bricks and mortar marketer uses a variety of marketing variables- including pricing, advertising and channel choice- to satisfy current and new customers. In this context, the standard marketing-mix tool-kit includes such mass-marketing levers as television advertising, direct mail, and public relations, as well as customer-specific marketing techniques such as the use of sales representatives. A new era of marketing has emerged, with the advent of the internet and its associated technology-enabled, screento-face interfaces (like mobile phones, interactive television). Well respected academics and practitioners have called for new rules and urged debate about fundamental tenets of marketing, including segmentation, mass marketing, and regionalized programs. At the other extreme, academics have argued that both the basic building blocks of marketing strategy and the pathways to competitive advantage have remained the same. The approach to be taken should ideally lie between these two extremes. We need to understand that new levers to the marketing mix would have to be added, segments would be narrowed, consumer expectations about convenience would forever be altered and competitive responses would happen in real time. In short, these are new, exciting changes that would have a profound impact on the practice of marketing. At the same time, some of the fundamentals of business strategy-seeking competitive advantage based on superior value, building unique resources, and positioning in the minds of the customers-would remain the same.