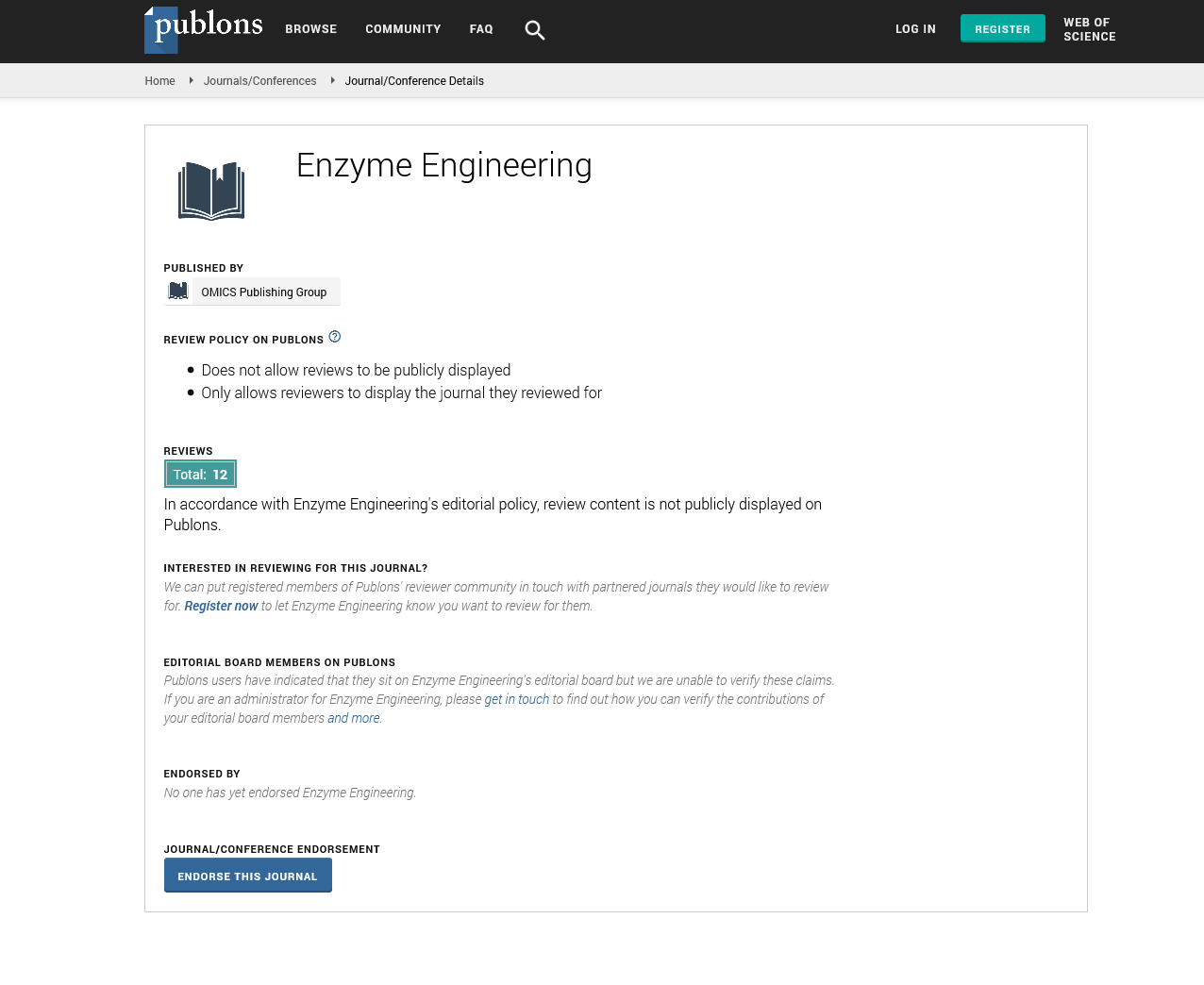 Biofuels are gaining popularity as a viable alternative to petroleum-based energy. Second and third-generation advanced biofuels, which can be made from renewable materials like agricultural waste, appear to be more competitive. Even though there was a minimum concentration of reducing sugars and high-value waste in the existing solutions. Therefore, the proposed research focused on the bioethanol feedstock potential of Potato Peel Waste (PPW), a zerovalue waste. Where, starch, cellulose, hemicellulose, and fermentable sugars are all present in sufficient amounts in PPW. On the other hand, bioethanol made from potato peel waste has a lot of market potential. Consequently, the policy goal is to ensure that a minimum amount of biofuel is readily available in the market at all times to meet demand. To yield large quantities of reducing sugars, a combination of enzymatic treatment with amylase production by Bacillus sp. UEB-S and Amyl glucosidase is used. For effective hydrolysis of PPW liquefaction, termamyl 120 L was utilised, and amyloglucosidase was used for saccharification. Furthermore, hydrolysis of starch from fresh potato tubers by HCl and H2SO4 is used to boost the activity of hydrogen ions participating in the reaction as catalyst. Hence, H2SO4 was more efficient to hydrolyse potato peel than HCl. Also, the supernatants were tested for reducing sugar using the 3,5-dinitrosalicylic acid (DNS) technique. As a result, the production of biofuel from potato peel waste as feedstock by different enzymes achieves commercial bioethanol production at the lowest possible cost, also reducing waste by-products.