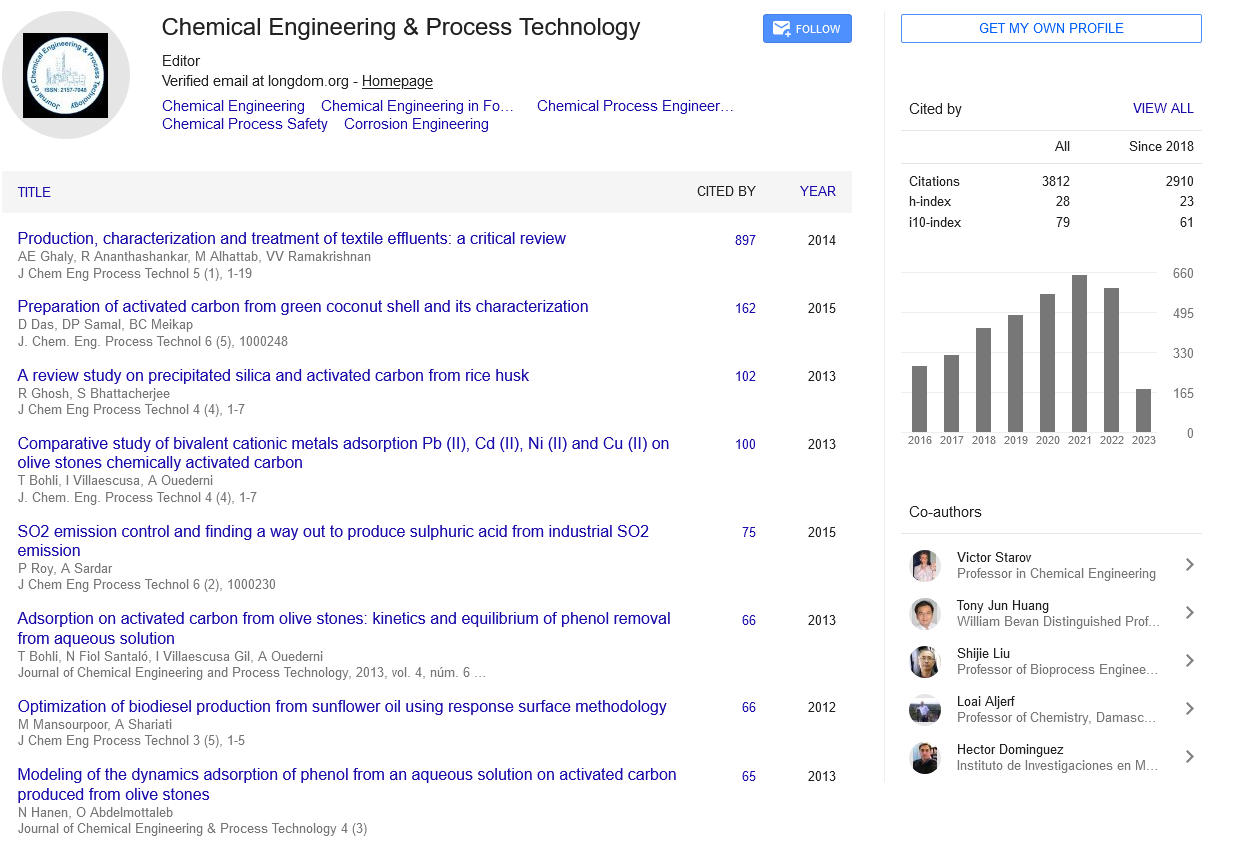 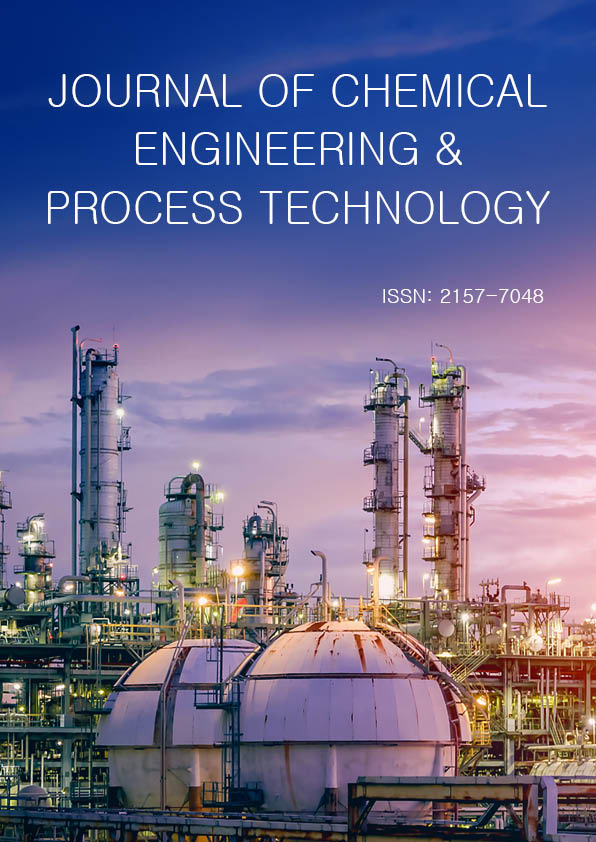 Nowadays, the advantages are given to burn healing drugs, which along with high specific efficacy, have analgesic, antiinflammatory and antimicrobial effects, and donĂ˘Â?Â?t irritate the tissues. The mentioned peculiarities are characteristic for a new herbal phenolic biopolymer poly[3-(3,4-dihydroxyphenyl) glyceric acid] (PDGA) isolated from the roots and stems of different comfrey species. .The aim of the study was the development of the formulation and technology of biosoluble films for burn treatment on the basis of PDGA. The optimal content of phytofilm for burn healing was selected on the basis of the biopharmaceutical study results. The impact of the film-former on the quality, adhesion and moisture absorption of the phytofilm has been studied.The optimal degree of the phytofilm moisture, determining its high adhesive properties, was established. The film prepared on the basis of sodium alginate, with 30.4% humidity, demonstrated the greatest adhesion strength. After investigation of the PDGA release it was found, that the hydrophilic bases such as: sodium carboxymethylcellulose (69.2%) and sodium alginate (78.65%) appeared to be optimal among the others. At the same time, taking into consideration the disadvantages of sodium carboxymethyl-cellulose (tautening effect on burnt surface, relatively low stability), a film based on sodium alginate was chosen. The manufacturing technology for obtaining PDGA-containing phytofilm by casting is proposed. The shelf-life of proposed PDGA-containing phytofilmis 2 years.

Sopio Gokadze graduated from Tbilisi State Medical University, Faculty of Pharmacy. She obtained her MS degree in Pharmacy in 2012. She worked at Scientific Research and Practical Skills Laboratory and currently she is a PhD Student at TSMU Department of Pharmaceutical Technology. S.Gokadze is a co-author of 6 scientific publications and 4 presentations at international conferences.