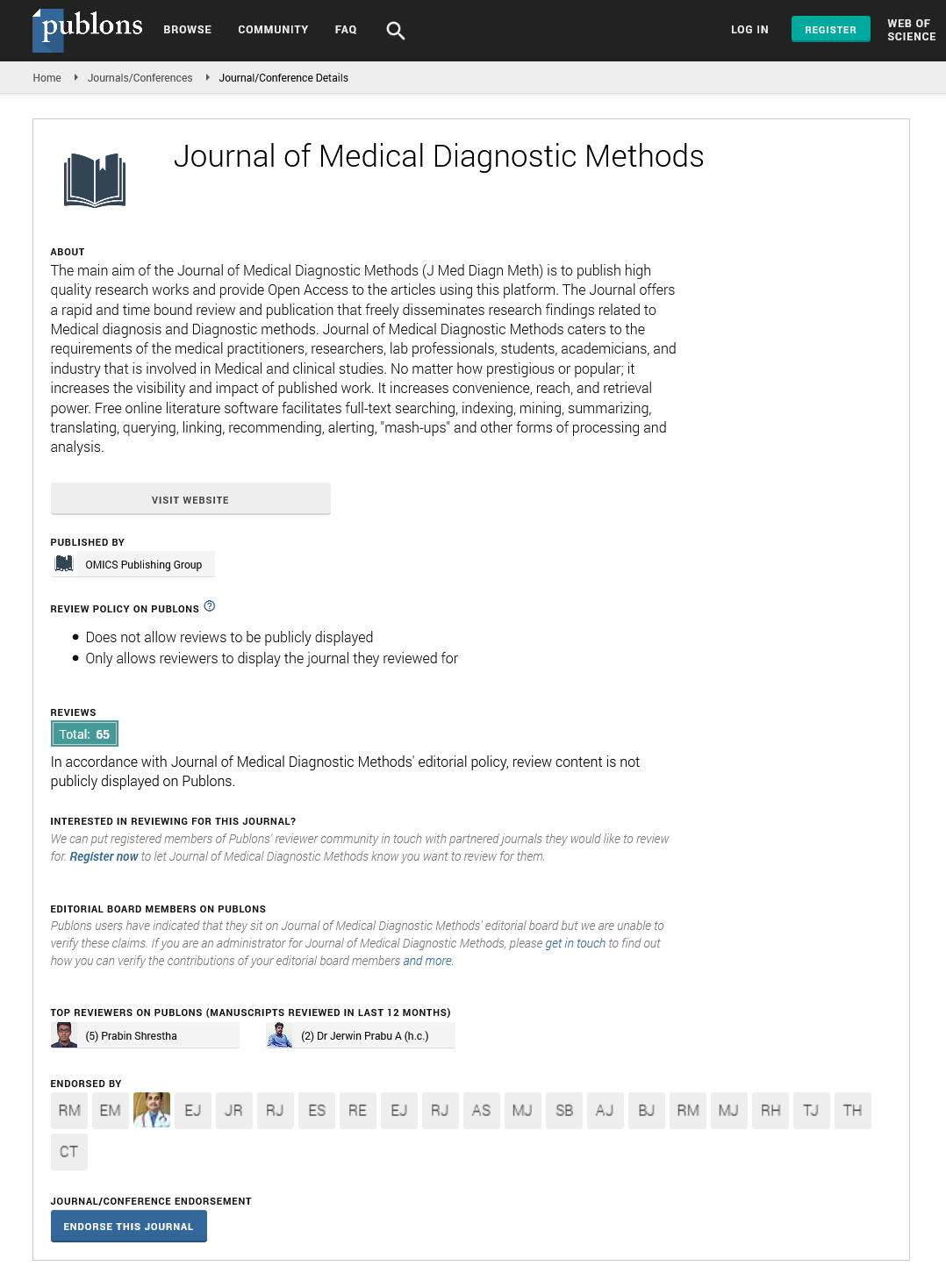 Acknowledge that from the above relation, STP responses Rs was used base on the assumption that all body processes are responses of STP and MCT, in other words, body processes are manifestation of STP response, thus First and foremost, I posit that any number of response (Rsn) or magnitude of response (Rsm) is a function of orproportional to activated STP backbones (Ni) and inversely proportional to inactivated STP backbone (Ny). To estimate Nifor each receptor in the isolated rabbit ileum, I determined number of molecules (N) for each drug and extract and number of molecules (Nx) towards the receptor direction, also using a biomarker (isolated rabbit ileum) the magnitude of effect (contraction and relaxation) of extract/drugs on the ileum was determined by combination interactions, novel mathematical equations and quantum physics, which gave me insight about the autonomic nature of the extract.

Again from the combination interaction of antagonists and agonists with the extract as well as novel mathematical equation and calculation, I deduced the receptor types which combined with the extract, the couple receptor types, and the linked cascades in un limited sense of their complexity, in spite that past finding have unraveled various receptor types, limitations of characterization and crystallography abounds and so warrant use of mathematic to gain useful insight, interestingly, observed height, STP components’ flux time and mathematically determined magnitude of response (Rsm), shows strong correlation, of course as found in other findings, we assumed that alternating responses seen was due to bimodal on or off switches peculiar to STPs and MCT, these act in turn to activate many targets and therefore more than two responses might have occurred as predicted from various novel equation and calculation.

The seven processes investigated are; directly; motility, indirectly; secretion, epithelial protein synthesis and transluminal absorption, digestion, circulation, and immunoreactive processes respectively, as a matter of veracity, it important to state that only the result of isolated rabbit ileum motility was obtained from which other processes were inferred from perspective of STP and MCT vital cascade components using platform of mathematics, in so far as this remain the case, the principle of hypothesis was investigated and lead to the emergence of Boy’o Universal Theory of Therapy (BUTT) 1, Theory 1 of BUTT called dependence theory states that any process; pathologic, physiologic, biochemical, genetic, metabolic and congenital occurring in the body, including drug efficacy and drawback, is directly proportional to activated signal transduction pathways (STPs) and inversely proportional to inactivated ones provided that MCT remains constant.

The result was subject to both statistical analysis and mathematical calculation, for the statistical result standard deviation was 1.05 and magnitude of response (Rsm) was 27.996 at number of active components (Nc1) of 0.7 to indicate inactivation of STPs, other values show activation, a fact that is of clinical, pharmacological, and biomedical importance.

It is a lobulated, translucent, bluish whitish cartilaginous mass with in medullary cavity. Endosteal aspect of cortex appears eroded and scalloped. Tumor spreads widely through medullary cavity, its extent is greater than it appears on X-rays. As tumor penetrates the cortex it is temporarily delimited by periosteum. New reactive new bone is formed at the periphery of sub periostealmass there by thickening the cortex. This is seen in slow growing and less malignant tumors.

In rapidly growing tumors periosteum is penetrated easily, so no reactive new bone formation. When a firm greyish tanned tissue without lobular configuration is found, it represents most malignant type. On removing the closely investing periosteum, the tumor appears lobulated, bluish white, shiny, opalescent or semitranslucent mass of firm texture or rubbery consistency.

The cut surface exhibits specks of calcification that impart a gritty sensation on palpation, gelatinous or myxoid areas and ragged cavities. The degree of calcification is greater in slower growing tumors.

Histological features of cartilage should be noted to diagnose presence of a cartilaginous tumor. A normal chondrocyte is ellipsoid, ovoid or round in shape, has slightly scalloped surfaces. It contain a central, oval, sometimes indented nucleus with regularly distributed abundant chromatin and indistinct nucleolus.

Sarcomatous chondrocytes and their nuclei vary greatly in size, shape, number of nuclei and nucleoli chromatin content. Histology shows signs of malignancy including hyper cellularity, plumpness of nuclei, double nuclei in more than occasional cells, pleomorphism of cells and nuclei, hyperchromatism and mitotic figures. Mitotic figures are rare in low and medium grade tumors but are readily found in high grade tumors.

The lesion is seen in metaphysic or diaphysis of a long tubular bone. Rarely it may occupy epiphysis at juxtraarticular area, where it may be mistaken for a gaint cell tumor or chondroblastoma. The lesion is located in medullary cavity, it is large and ill defined. Countour of bone is enlarged or expanded. The cortex is focally or extensively eroded and thinned out. The inner cortex may have scalloped borders. Tumors will have specks of calcification and cotton whorl appearance. Slow growing tumors will show a greater of calcification where as highly malignant rapidly growing tumors will show little or no calcification and often destroys the cortex without expanding shaft. There is a associated soft tissue mass.

• A 60 yrs old lady presented with pain and swelling of the left second toe for the past 1 year.

• No other swellings in body Patient was taken up for excision biopsy under local anesthesia and using Ray’s amputation technique disarticulation of the second toe at MTP joint (Figure 3). Chondrosarcoma of the foot is rare. Correct classification of the grade of chondrosarcoma is extremely important because the prognosis and treatment are different for different stages and grades (Table 1). Evans et al. used their own grading system: low grade is a low-levelmalignancy, intermediate grade is moderately malignant, and high grade is highly malignant. The chondrosarcoma of the phalanx is rare but, when present, extirpation is necessary to prevent growth and spread. Therefore, every effort should be made to differentiate between enchondroma and chondrosarcoma in each case. Complete wide excision of the lesion and cartilage cap should not be violated during resection of chondrosarcoma arising out of osteochondroma as it will increase the risk of local reccurence.

Phalangeal chondrosarcoma behaves as locally aggressive lesion and rarely metastasize. Curettage with local adjuvant and adequate followup can be tried as the first-line management, especially where amputation would lead to significant loss of function.

Copyright: © 2018 Gurumoorthy PG, et al. This is an open-access article distributed under the terms of the Creative Commons Attribution License, which permits unrestricted use, distribution, and reproduction in any medium, provided the original author and source are credited.
Top