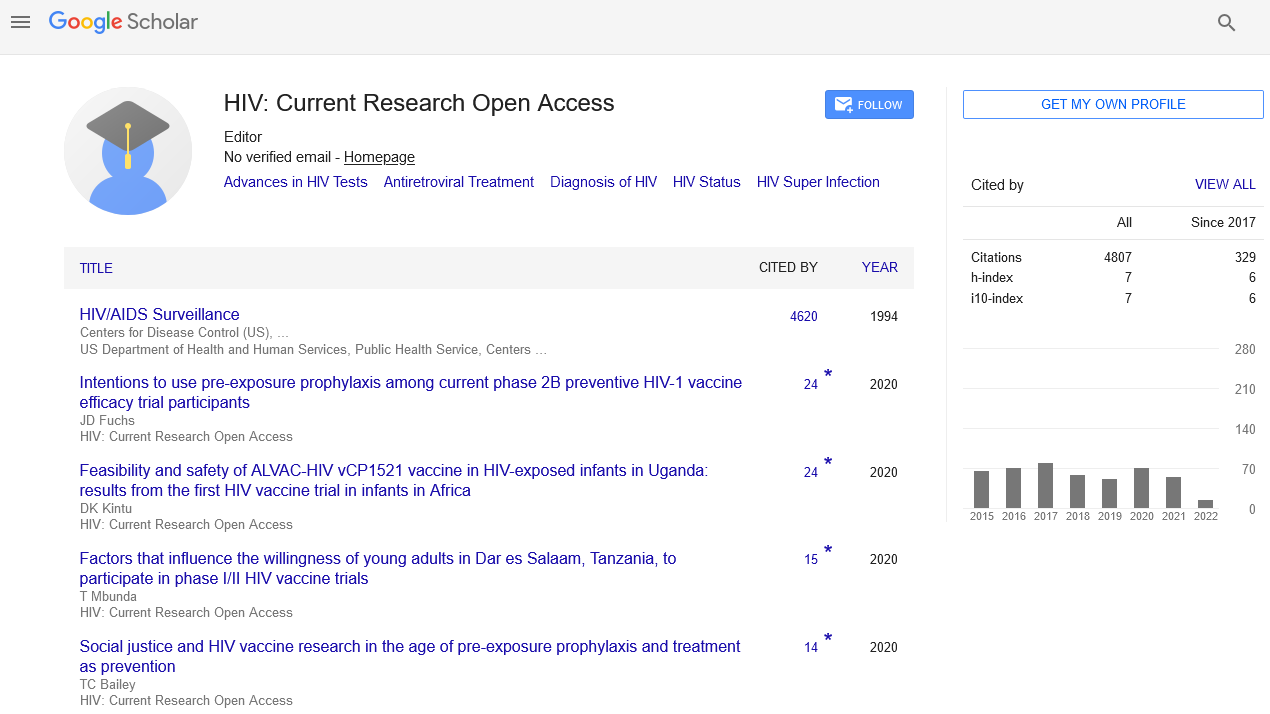 Human Immunodeficiency Virus (HIV) infections are regarded as one of the major public health issues in the globe. Antiretroviral Therapy (ART) is the primary method of HIV-1 infection treatment at the moment. It entails the combined use of a number of medications and has been shown to be a beneficial method since it can lower the viral load and raise the CD4+ T cell count in individuals with HIV-1 infection. This treatment considerably lowers the risk of AIDS-related morbidity and mortality, as well as lengthens and improves the quality of life for infected individuals. Non-adherence to ART, however, may develop viral resistance to antiretroviral medications and lead to the spread of HIV strains that are immune to those medications. Therefore, it is vital to continue looking for substances with anti-HIV-1 activity that have the potential to be developed into a supplemental or alternative therapy to ART that is less expensive and has fewer adverse effects. Due to their therapeutic potential against HIV, natural compounds and their derivatives constitute a great option. Zidovudine, an arabinonucleoside derivative of the Caribbean marine sponge (Tectitethya crypta), is now offered as an anti-HIV-1 medication. It works by inhibiting the reverse transcriptase of the virus. The first antiviral drug to treat HIV infection was this one [1].

Furthermore, the compounds bevirimat (derived from Syzygium claviflorum) and calanolide A (derived from Calophyllum sp.) suppress the development of viruses and reverse transcription, respectively. In this review, our goal was to outline the vast library of natural substances with anti-HIV-1 activity that might be taken into account while developing fresh treatment approaches to stop the HIV epidemic. The pandemic produced by the Human Immunodeficiency Virus (HIV) has been recognized as one of the major public health issues in the globe since its emergence, creating significant obstacles for its prevention and control. Currently, there are about 38 million people living with the virus, of whom 32% are not receiving antiretroviral therapy; in 2019, 1.7 million people contracted the infection for the first time; and on average, 690,000 people die from AIDS-related illnesses each year [2].

HIV's long and effective life cycle makes it impossible for the immune system to remove it naturally from the host. Virusproduced proteins play a crucial role in the HIV replication cycle. These proteins include Reverse Transcriptase (RT), which converts single-stranded viral RNA into double-stranded DNA, a crucial step in viral replication; protease, which breaks down viral polyproteins and turns them into functional proteins; gp120 and gp41 glycoproteins, which facilitate the fusion of the viral membrane with the host cell membrane; and integrase, which mediates viral genes [3].

Antiretroviral Therapy (ART), which typically consists of three active medicines from two or more medication classes, targets these proteins as they are crucial in the pathogenesis of HIV. Because ART can lower the viral load, boost CD4+ T cell counts, and decrease the likelihood of new opportunistic infections, it is currently regarded as the gold standard treatment for HIV infection and has drastically altered the prognosis of HIV infection. As a result, the morbidity and mortality of AIDS are significantly lowered, and the lives of those who are infected are extended [4].

Due to the diversity of flora that exists around the world and the ease with which extracts and raw forms may be obtained from these sources thanks to technological advancement, natural products have attracted particular interest. Since their identification is crucial for developing new therapeutic strategies to combat the morbidity and mortality caused by the HIV-1 pandemic, it is necessary to be aware of the diverse repertoire of natural compounds demonstrating anti-HIV activity [5].

Due to the wide range of possible compounds, it is essential to pay close attention to each compound's Selectivity Index (SI) and the medication concentration needed to inhibit an enzyme by 50% (IC50). SI is a measure of how many times the IC50 must rise in order to generate a 50% cytotoxic effect, hence substances with a SI of 10 or less are thought to have therapeutic promise. This study set out to evaluate some of the most potent naturally occurring anti-HIV compounds that have been isolated from or purified from fungus, plants, and marine sponges, as well as to discuss their potential methods of HIV-1 replication suppression.

We concentrated largely on terpenes, coumarins, flavonoids, laccases, lectins, Ribosome-Inactivating Proteins (RIPs), and bromotyrosines because there are many natural substances with potential anti-HIV activity [6].

The high levels of reported virus resistance and the economic, political, and social constraints that prevent a huge portion of the population from accessing antiretroviral medications make HIV infections one of the key public health concerns in the globe. As a result, research in this field is still ongoing more than 40 years later with the goal of developing a safe medication that not only prevents viral replication but also successfully rebuilds the immune system that has been compromised.

In this review, we discussed a number of naturally occurring chemicals that have been found to be potent inhibitors of several phases of the HIV-1 replication cycle, including entrance, transcription, translation, and exit activities. These chemicals come from plants, fungus, and marine sponges. The development of potent antiretroviral medications with few side effects and easy accessibility for patients with HIV infection may result from research on natural compounds and their derivatives with anti-HIV activity. Terpenes, coumarins, flavonoids, laccases, lectins, RIPs, bromotyrosines, as well as their agonists and derivatives, are included in this class of chemicals. Future alternative and/or supplemental medicines to ART must first identify the substances having the greatest therapeutic potential for treating HIV infection. Therefore, more study on these substances is necessary to comprehend how they combat HIV and to carry out clinical studies using the most promising substances.

Copyright: ©2022 Kenyatta J. This is an open-access article distributed under the terms of the Creative Commons Attribution License, which permits unrestricted use, distribution, and reproduction in any medium, provided the original author and source are credited.