Insufficiency Fracture of the Tibial Plateau: A Disease of Rare Diagnosis 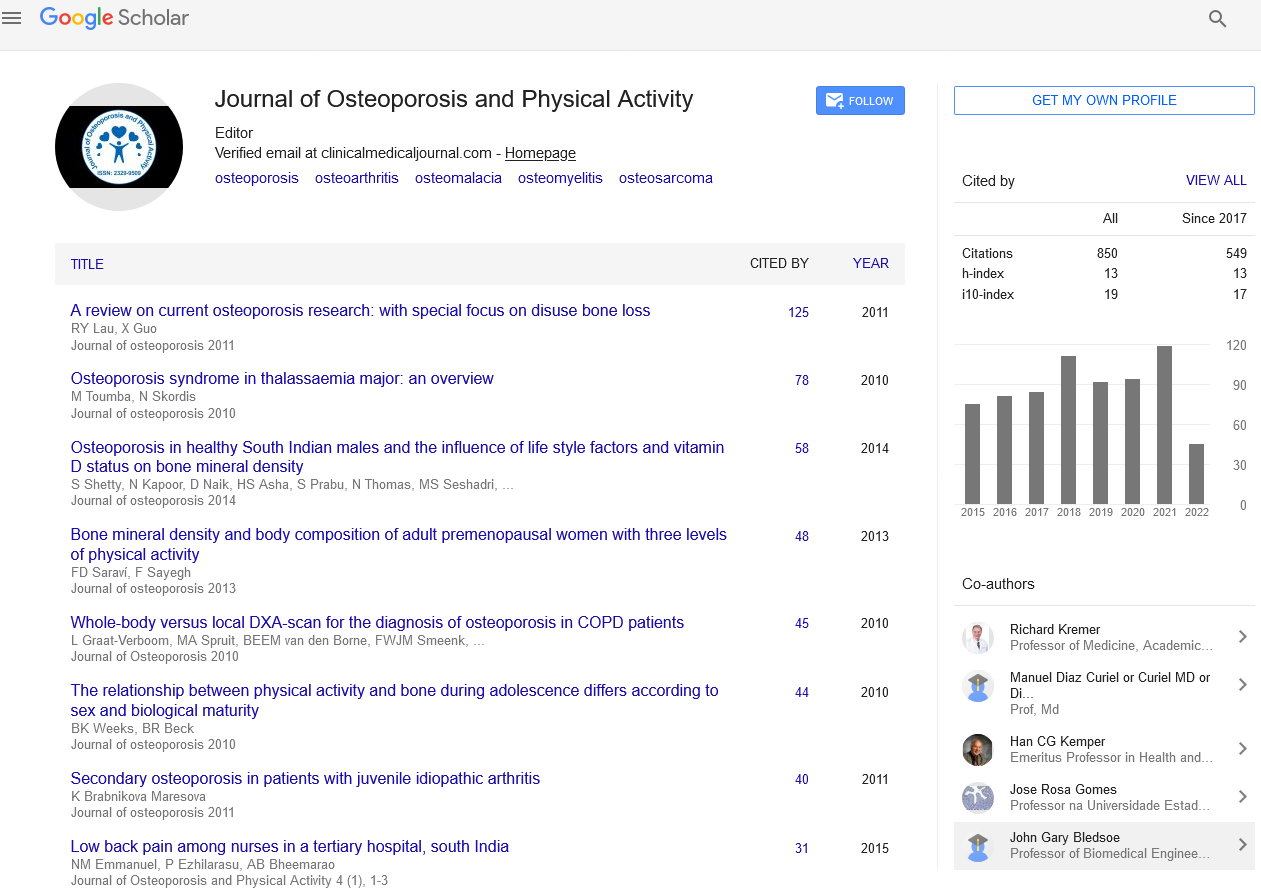 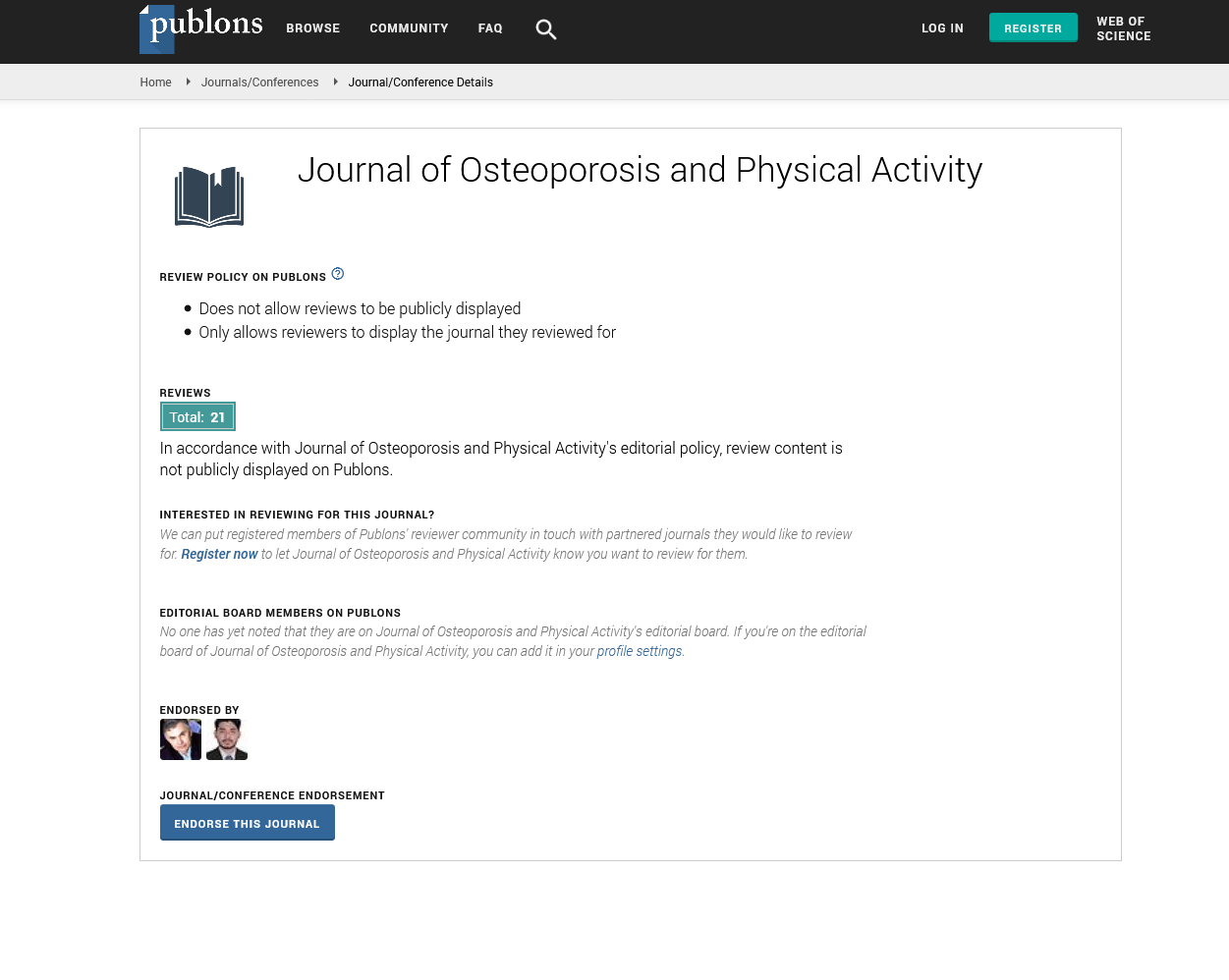 Insufficiency Fracture of the Tibial Plateau: A Disease of Rare Diagnosis

A 52-year-old woman with diabetes and a known cancer complained of non-traumatic knee pain for two weeks duration. Her initial radiographs and clinical findings were inconclusive. However, subsequent work-up including bone scan and MRI suggests an insufficiency fracture of the left tibial plateau. Tibial plateau fractures may directly extend to the articular surfaces of the weight-bearing joint. Insufficiency fracture of the tibial plateau is a rare diagnosis. Delayed diagnosis can cause persistent knee pain and can lead to deformity of the joint. A high index of suspicion and appropriate imaging greatly assist in an early diagnosis and in minimizing major morbidity.

In general insufficiency fractures (IFs) are commonly seen in the spine, sacrum, femoral neck or pelvis. IF of the tibial plateau is a rare diagnosis [1,2]. This disease of the knee is often missed because of non-specific clinical features and absence of traumatic history [1,2]. However, tibial plateau fractures may involve the joint surfaces, and affect alignment, stability and motion of the knee, one of the critical weight-bearing joints in the human body. Early diagnosis and appropriate treatment are important in preventing joint complications and minimizing major morbidity.

A 52-year-old woman with a 2-week history of left knee pain in the absence of trauma was referred for evaluation. She had been diagnosed with cervical cancer and underwent a radical hysterectomy with pelvic lymph node dissection three years previously. Except for swelling of her left lower limb, she was in stable condition since then. She is diabetic and a non -smoker . Recently she came to using insulin to control her type II diabetes. Upon examination, tenderness was noted at the medial area of the left popliteal fossa. The pain increased with ambulation and weight bearing. Analgesics failed to provide adequate pain relief . A blood test revealed hemoglobin of 9.5 g/dL, and blood glucose of 138 mg/dL. The remainder of the examination was unremarkable. Further work-up proceeded with plain radiographs of her left knee (Figure 1) that showed loose bodies in the posterior joint (black arrow) and heterogenous decrease of bone density but no signs of fracture.

Figure 1: This 52-year-old woman with diabetes and a known cervical cancer complained of left knee pain for two weeks duration. Her initial radiographs of the knee showed heterogenous decrease of bone density and loose body at posterior joint (arrow). No fracture was visible.

Tc-99m MDP bone scan (Figure 2) was performed as a part of screening skeletal metastasis, which identified a linear uptake at the proximal tibia, parallel to the tibial plateau (black arrow). Subsequent magnetic resonance imaging (MRI) (Figure 3) confirmed a stress fracture in posterior portion of the tibial condyles (white arrows). The patient was treated in a long-leg cast and instructed to restrict activity to non-weight-bearing exercise for 6 weeks. Over the following weeks her pain relieved and mobility restored.

Figure 2: Same patient in Figure 1, in the absence of traumatic history, was referred for evaluation of knee pain by means of Tc-99m MDP whole body bone scan. The bone scan delineated lymphedema of the left lower limb resulting from pelvic surgery (hollow arrow), and increased radioactivity just below the plateau of the left tibia (black arrow), which was considered as the osteoblastic activity in response to the fracture. An occult fracture of the proximal metaphysis without evidence of bone metastasis was impressed.

Stress fractures happen when a local load on bone exceeds the mechanical resistance. Stress fractures are classified into fatigue fracture and insufficiency fractures (IFs). IFs differ from fatigue fractures, in that the bone is weakened in terms of mineralization, elasticity and ability of repairs, and so physiological or normal activity can result in fractures [3]. The World Health Organization (WHO) defines osteoporosis as bone density that is 2.5 standard deviations or more below the young adult mean value [4]. From functional standpoint, it is important that the relationship between osteoporosis and insufficiency fracture be clearly defined. Postpartum women and elderly people with osteoarthritis of the knee are at risk of insufficiency fractures the proximal tibia [5]. Other underlying pathologies are metabolic problems such as steroids use, hyperparathyroidism, renal osteodystrophy and chronic inflammatory diseases, e.g. rheumatoid arthritis [6]. In adults with type II diabetes, fracture risk is increased and is not explained by the bone mineral density measured by dualenergy X-ray absorptiometry [7]. Whether osteocalcin reflects or affects the connection between bone and glucose metabolism remains to be established [7].

Clinical findings of proximal metaphyseal tibial stress fractures are often non-specific and may mimick osteoarthritis. Plain radiography alone may not be sufficient in the early stages, especially in the older or osteoporotic patients [8]. In areas of predominately cancellous bone as is found at the ends of long bones, such as the tibial plateau, a stress fracture manifests as a linear band of sclerosis on radiographs due to trabecular collapse and reparative osteoblastic activity [9]. The linear density representing an insufficiency fracture may be subtle and overlooked or misinterpreted because of their proximity to the knee joint and its surrounding structures [9-11]. IFs should be considered when elderly women develop acute non-traumatic pain, especially in patients with osteoporosis. Prasad et al. suggest that patients with suspected IFs of the tibial plateau should be treated, if further imaging is unavailable, by temporary splintage, followed by repeat radiography after 3 weeks. Splinting is important, not only for pain relief, but also for preventing deformity and knee stiffness [1]. A high awareness and a detailed clinical examination, including looking for tenderness over the tibial condyle, will bring about the diagnosis.

As demonstrated in this case report, ancillary imaging with bone scan, MRI, or less commonly, a CT scan may be helpful to confirm diagnosis or to avoid misinterpretation [8]. Tc-99m MDP bone scan have long been accepted as extremely sensitive for detecting occult fractures in osteoporotic bone [8,9,12]. Metastatic disease can produce focal uptake of radiotracer but rarely confines to the joint and often involves multiple sites [9]. Magnetic resonance imaging can display intraosseous trabecular disruption, medullary edema or hemorrhage, and soft tissue injuries, all of which are radiographically occult [1]. Once the diagnosis is made, a number of considerations will dictate the treatment of a tibial plateau fracture, including the location of the fracture, any bone displacement or cartilage fragments, the severity of soft-tissue injury or edema, complicated compartment syndrome, and health conditions of the patient. Usually, patients were treated conservatively with a cast brace for 6 to 12 weeks. The long term results of cast bracing for minimally displaced tibial plateau fractures are good [1]. The critical factors in determining the necessity of surgery are mechanical alignment of the limb as well as the articular congruity [13-15].

In conclusion, our patient with diabetes and a known cancer was vulnerable to both fractures and to malignant bone metastasis. Insufficiency fractures of the tibial plateau are considered to be less frequent. Nevertheless, tibial plateau is one of the most critical weightbearing surfaces in the body. A high awareness and appropriate imaging greatly assist in an early recognition of the subtle problems.

Copyright: © 2015 Chu ECP. This is an open-access article distributed under the terms of the Creative Commons Attribution License, which permits unrestricted use, distribution, and reproduction in any medium, provided the original author and source are credited.