Global Marine Sediments and its Importance 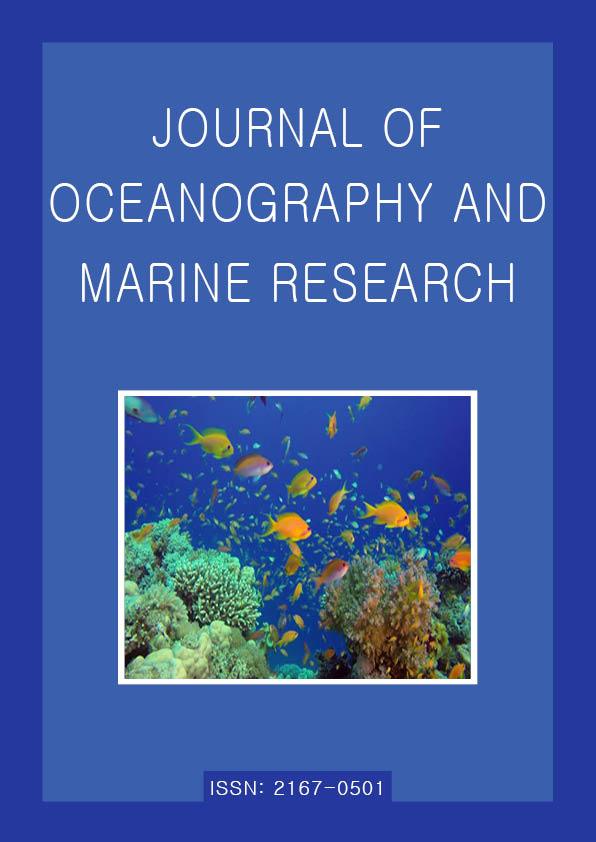 Global Marine Sediments and its Importance

The term "marine sediment" refers to any accumulation of insoluble material, typically rock and soil particles, that have been carried from land to the ocean by wind, ice, and rivers. It also includes the remnants of marine creatures, byproducts of undersea volcanism, chemical precipitates from saltwater, and objects from space (such as meteorites), which collect on the seabed.

Before gas is produced, we can predict dangers related to largescale methane extraction from silty hydrate reservoirs by analyzing the mechanical reaction of Hydrate-Bearing Marine Sediments (HBMSs). The HBMSs with hydrates in the cementing morphology exhibit stronger behavior than those with hydrate in the pore-spacing morphology and exhibit similar deformation properties. The enhancing impact of hydrate on the strength and stiffness of marine sediments is magnified by an increase in effective confining pressure, which is particularly obvious for the hydrate in pore-spacing morphology [1].

When a hydrate forms, the cohesion and internal friction angle of marine sediments drop, but the cohesion and frictional resistance angle somewhat rise when the hydration takes on a pore-spacing shape. The strength behaviours of silty hydrate reservoirs is predicted to be inspired by the both existing and developing analytical method capabilities used for the examination of marine sediment. The most trustworthy experimental methods for assessing the various types of pollutants are highlighted, as is the acquisition of analytical data necessary to evaluate the sediment quality in light of potential marine ecosystem contamination [2].

In order to identify and measure dangerous chemical species either directly or after separation using the principles of gas and liquid chromatography, advanced analytical technology currently in use mostly depends on the use of mass spectrometry. Methods for sample preparation are also covered, which are frequently essential for a successful analysis given the complexity of sediment matrices and the variety and multiplicity of pollutants. A tendency toward chemicals, such as micro plastics, medicines, and their metabolites, that are just lately identified as emergent contaminants of extremely high concern is one of the trends in the study of marine sediment [3,4].

The global carbon cycle and climate change are significantly impacted by the remineralization of Organic Carbon (OC) in marine sediments. However, due to intricate spatiotemporal differences in sediment depositional circumstances, OC turnover rates vary greatly. In order to determine the rates of OC remineralization, the most common methodology using in-lab or on-site techniques to quantify oxygen consumption or dissolved inorganic carbon generation rates.

OC interactions with the sediment matrix, the redox effect, temperature, and biotic activity are only a few of the affecting elements in marine sediments. The OC remineralization rates for sediments from the near-shore (0-50 m), continental shelf and slope (50-2000 m), deep sea (2000-6000 m), and trench (>6000 m) are compared in the last section [5].

Increasing the exception of the trench region, the rates of remineralization typically declined with distance from the continent. Global warming and human activities have a significant impact on factors such redox oscillation, nutrient input, and temperature, but interactions between OC and the degrading functional genes of microorganisms have contributed to shed light on the microbiological scale of sedimentary OC remineralization. Understanding OC remineralization processes as well as the underlying mechanisms in marine sediments is crucial.

Neonicotinoid pesticides are extensively used in farmlands across the world and are present in a broad range of habitats, such as soil, surface water, river sediments, etc. By using structural equation modelling, the relationships between neonicotinoid residues and other variables, indicating that the pH shift in sediment and the diversity of the microbial population were both connected to the breakdown of neonicotinoid residues. At the phylum level, Actinobacteriota, Chloroflexi, and Nitrospirota were discovered to be the important bacterial communities for the breakdown of neonicotinoids.

Copyright: © 2022 Tinoco S. This is an open-access article distributed under the terms of the Creative Commons Attribution License, which permits unrestricted use, distribution, and reproduction in any medium, provided the original author and source are credited.