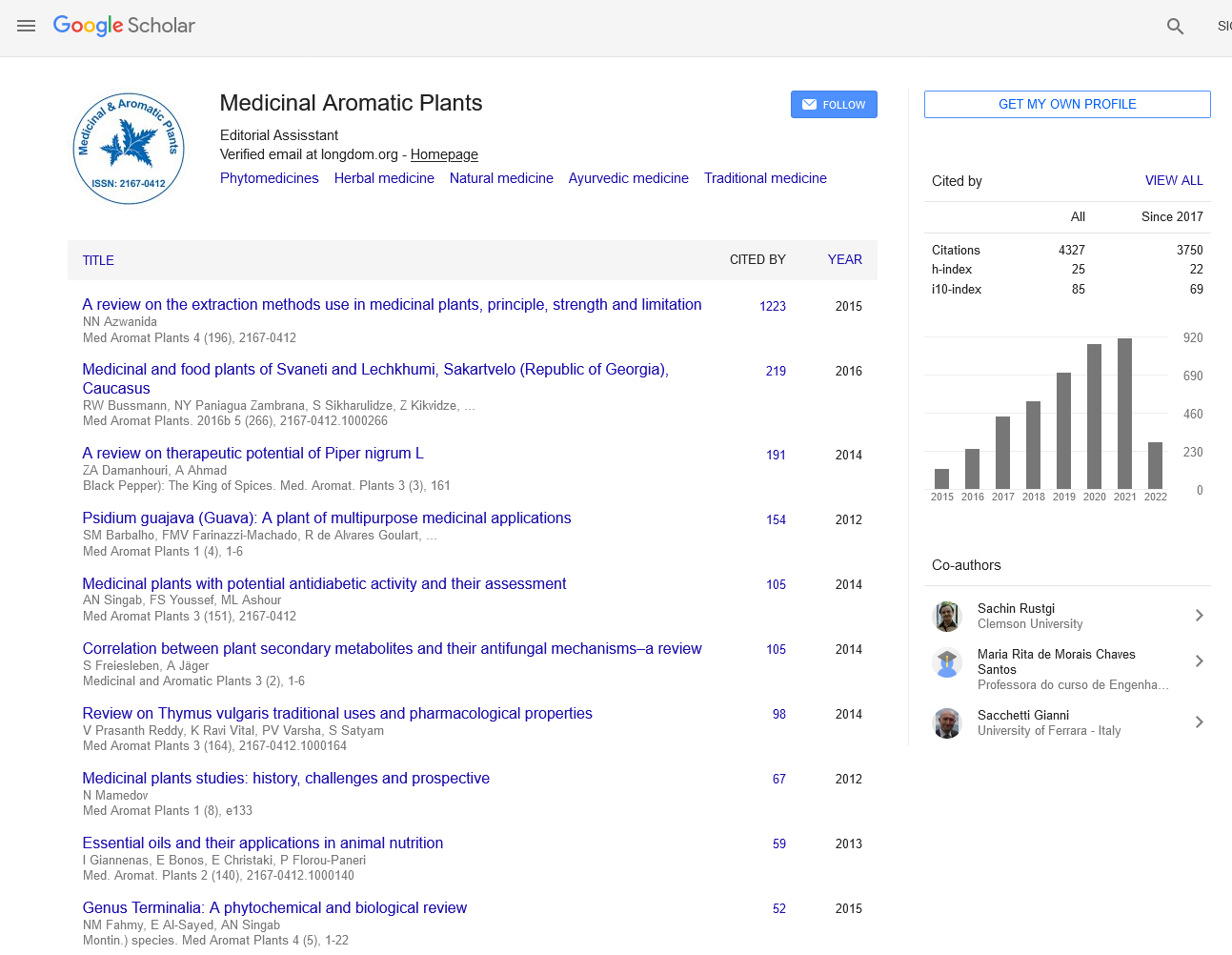 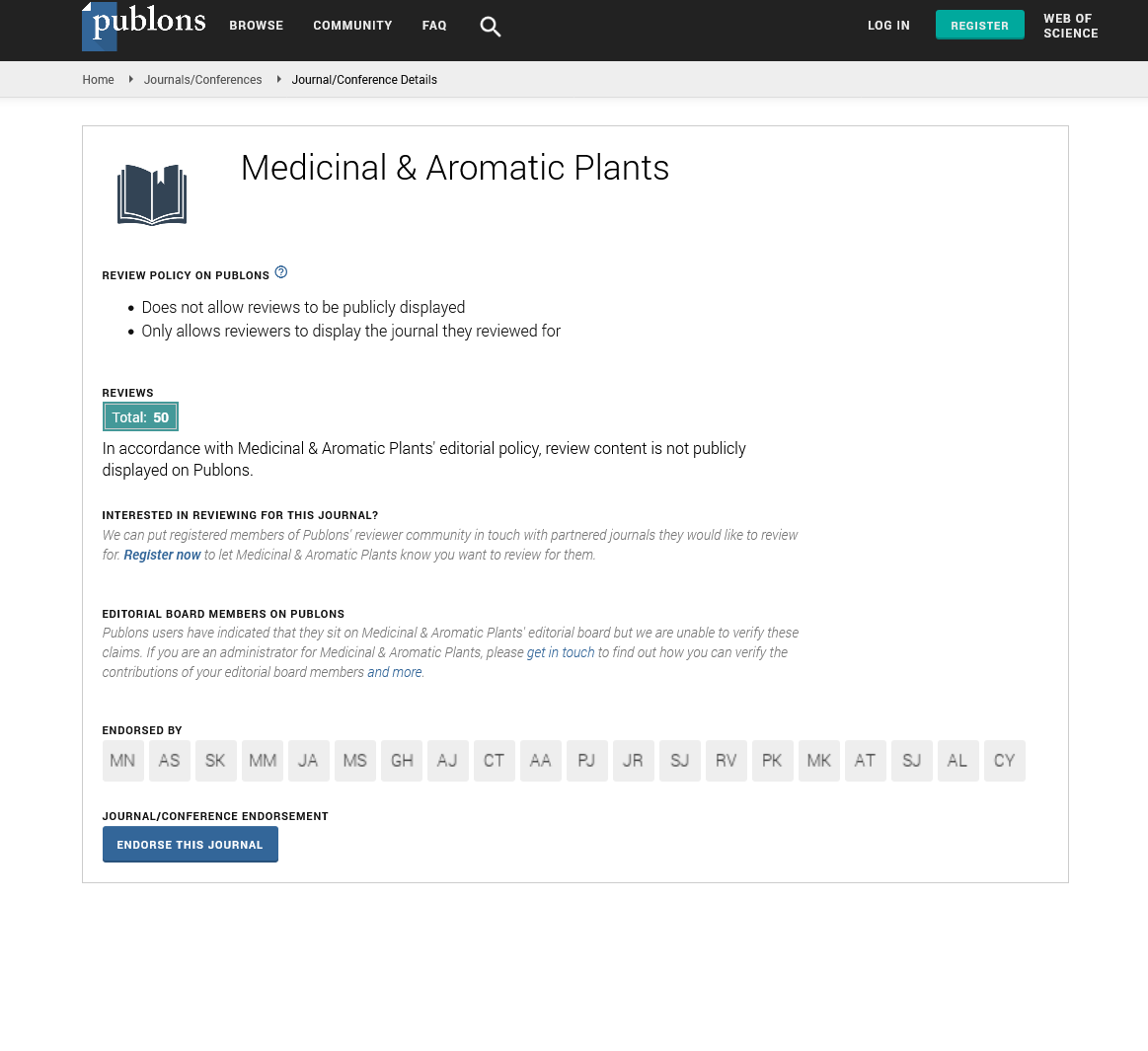 Advances in Plant Science and herbals

6th International Conference and Expo on Herbal and Alternative Medicine 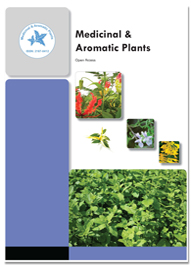 Animal and insect bite is common in villages. Dog, rat, frog, cat, spider, centipede and honey bee bites explained in this paper. Bites can be identified by two puncture marks where they inject their venom into the skin. The area around the bite may become red and swollen. Pain, redness, and swelling begin immediately upon being bitten. These symptoms may last anywhere from several hours to several days Other symptoms may also occur and could indicate a severe allergic reaction, including extreme swelling at the site of the bite, chills, itching, extreme swelling at the site of the bite. People of rural area are unable to reach city hospital as early as possible. Traditional herbal medicines are and easily available. Ethnomedicine deal with traditional health care which encompasses the knowledge, skill and methods practices concerning healthcare. The present study was initiated with an aim to identify Ethno- medicinal plants resources from traditional practitioners of Vijayapur District to treat animal and insect bite.

Ethno- medicinal plants survey conducted on March 2018 to July 2021 in Vijayapur District. For this, frequent field trips were made to 45 villages belonging to all 13 tehsils of the district. Thirty-two traditional practitioners (43 men and 2 women) data and information recorded in the standard questionnaire Prior Informed Consent (PIC).

Collected data and information include, Vernacular name of traditionally used medicinal plants, part used, method of preparation and dosage. Medicinal plant species were photographed in the field. Plant specimens were identified consulting with experts, by referring Flora of Gulbarga District [1], three volumes of the Flora of Presidency of Madras [2]. The voucher specimens were stored at the herbarium centre, Department of post graduate studies and Research in Botany, Karnataka State Akkamahadevi Womens University,Vijayapur (Figure 1). Figure 1: Map of the study area.

The collected data were organized and Relative Frequencies Citation (RFC=FC/N) N is the total informant; FC is the Number of informants suggested same plant species for same medication.

Vijyapur District is plain Deccan plateau, which is from 365-610 met height above sea level. This region is slope towards west to east. The river Doni, Krishna, Bheema, and their tributaries are flows according to the slope. The total area of Vijayapur district is 10541 sq km. There are thirteen talukas of Vijayapur District i.e., Vijayapur, Muddebihaal, Sindagi, Basavanbagevaadi, Indi, Talikote, Devara Hipparagi, Chadachan, Tikota, Babaleshwar, Kolhar, Nidagundi, Almel. Bordered by the Bheema River in the north and the River Krishna in the south, the district consists of the dry and arid tract of the Deccan Plateau. The temperature varies between 42°C during summer and 15°C during winter season respectively. In May mean maximum temperature is 40°C. The climate of this region is arid, tropical and steppe type. The soil of Vijayapur District area is rich in content of basalt rock, magnetite, magnesium, aluminium and iron oxide. The Vijayapur District receives normal rainfall 578.0 mm and the vegetation of this region is mainly dry and deciduous and may broadly as vegetation on plains. The natural vegetation near Alamatti Dam area is like dry and hot having rich flora. Many local traditional practitioners collect the plants from this area to cure the diseases. 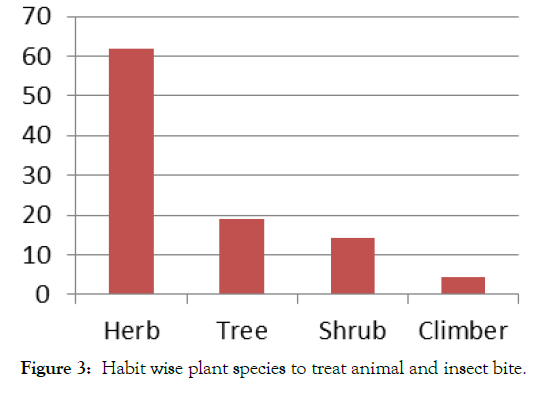 Ethno- medicinal plants survey conducted on March 2018 to July 2021 in Vijayapur District. The main purpose of this survey was to document the traditional use of medicinal plants for animal and insect bite treatment in vijayapur District. 21 species of angiosperms belonging to 20 genera and 15 families were found to be used. The scientific name, family, local name, habit along with part used and mode of their administration are provided. This traditional knowledge can transfer from one generation to generation. The study also suggested that the present information on medicinal plant species used for animal and insect bite treatment by the traditional practitioners of Vijayapur District may be used for phytochemical and pharmacological research in future for the development of new sources of drugs.

Authors are thankful to traditional practitioners of Vijayapur District, who cordially co-operated in sharing their knowledge and in helping collection of plant material pertaining to the research.

Copyright: © 2021 Laddimath A. This is an open-access article distributed under the terms of the Creative Commons Attribution License, which permits unrestricted use, distribution, and reproduction in any medium, provided the original author and source are credited.