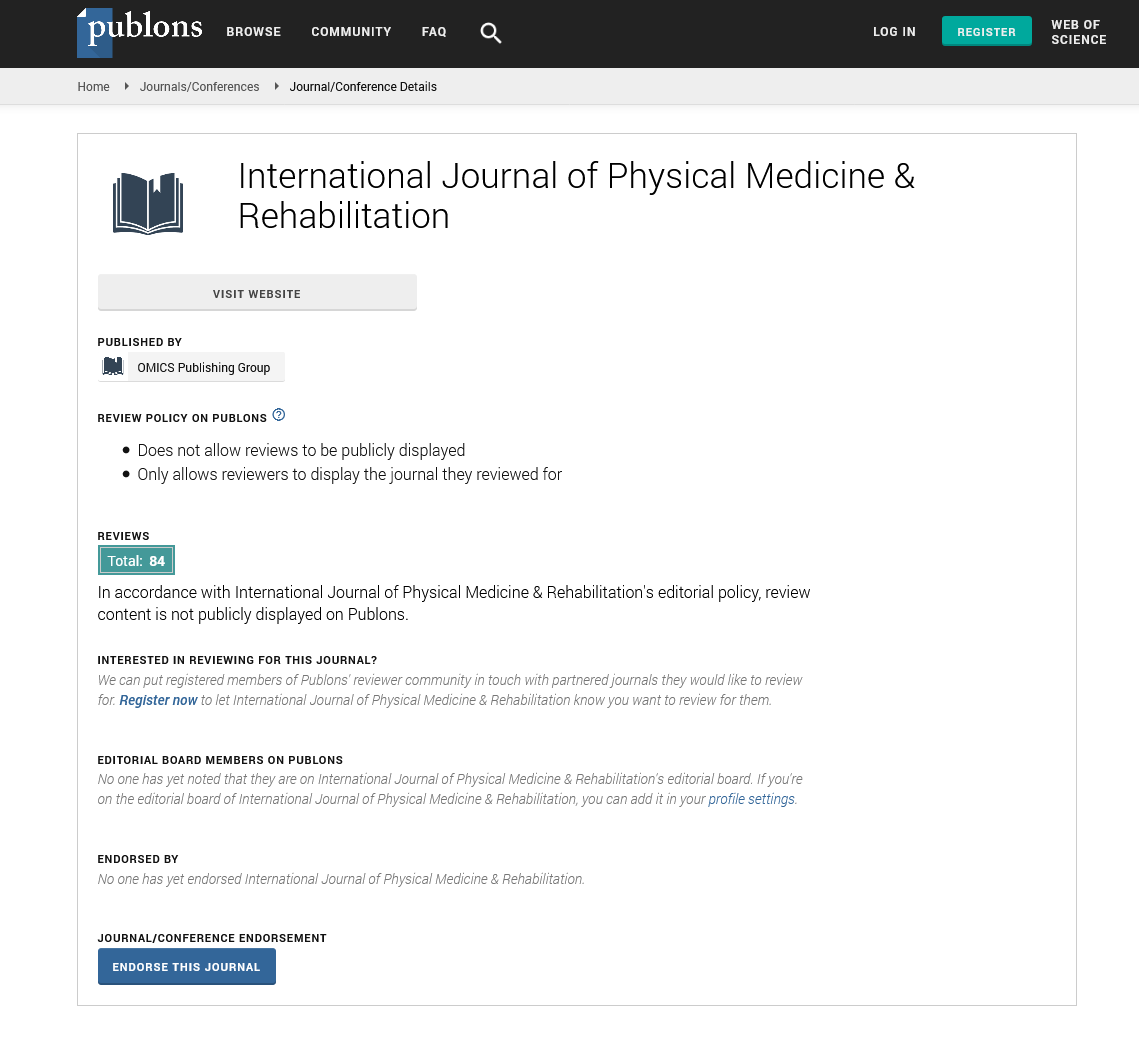 Amyotrophic Lateral Sclerosis (ALS) involves progressive muscular paralysis reflecting degeneration of the motor neurons in the primary motor cortex, brainstem and spinal cord. It is the mostly common form of motor neuron disease. The diagnosis is based mainly on clinical criteria involving upper and lower motor neuron signs, although electromyography aids in the diagnosis [1]. A Male gender, aging, a positive family history and military service are established risk factors for the development of the disease [2]. The standard criteria of diagnosis of ALS is the revised El Escorial World Federation of Neurology Criteria [3,4]. The typical ALS which is the commonest form of motor neuron disease, is a pure motor disease involving upper and lower motor neurons, however sensory symptoms have been reported in one third of ALS patients, with an axonal pattern in electromyography [5]. Those patients are complaining of tingling, paresthesia, without objective sensory loss and evidence of low amplitude sensory nerve action potential [5].

This case presenting an insidious onset, slowly progressive ALS, that was concealed by the presence of evident carpal tunnel syndrome, in a very muscular labor worker elder man, who continued to work possible because of his very strong muscular built. Hand sensory symptoms were the driving for seeking medical advice, although he did complain of hand muscle weakness but evidently, compensated by his strong arm and forearm muscles. His primary care physician suggested cervical disc disease that was ruled out by negative MRI study. The diagnosis of ALS was documented by clinically evident combinations of upper and lower motor neuron lesions; severe small hand muscle weakness, fasciculations, damped and exaggerated jerks with positive Babinski. EMG had documented the presence of Giant waves all over upper extremity muscles. Normal gait with normal lower extremity muscle power and negative bulbar symptoms could be the reason of delayed diagnosis of ALS, although hand condition severity (Figure 1). The severe thenar muscles wasting could not be explained by the electrophysiologically evident carpal tunnel syndrome as the pathology was demyelinating without change in the amplitude. In addition to the severe hand small muscles wasting, with normal ulnar and radial conduction studies.

Revising literature regarding the presence of carpal tunnel syndrome or any other form of entrapment neuropathy with ALS. We did not find that ALS per se can lead to entrapment neuropathy. However, sensory symptoms in the form of paresthesia and pain were reported in one third of cases of ALS, with evidence of axonal pathology after electrophysiological testing and sural nerve biopsy [5]. However, this could not explain the current case (Figure 2). Few case reports in the literature had reported the accidental discovery of carpal tunnel syndrome during the process of diagnosing ALS, but the picture of ALS was probably more evident being affecting gait together with bulbar manifestations [2,6,7].

Unfortunately, this patient did not show up in the consecutive follow up visits, so we don’t have a completion of the course of the disease progression.

ALS is usually a slowly progressive fatal disease; the death was usually from respiratory failure and severity of the bulbar manifestations. The course of the disease is variable but usually takes three years [1,3,4].

This particular atypical condition seems to be very slowly progressive with preference hand affection and lower limb sparing. The presence of upper motor neuron signs in the form of exaggerated jerks, clonus and Babinski preclude the diagnosis of progressive muscle atrophy which is the subcategory of motor neuron disease that is pure lower motor neuron.

Copyright: © 2021 Hussein N, et al. This is an open-access article distributed under the terms of the Creative Commons Attribution License, which permits unrestricted use, distribution, and reproduction in any medium, provided the original author and source are credited.