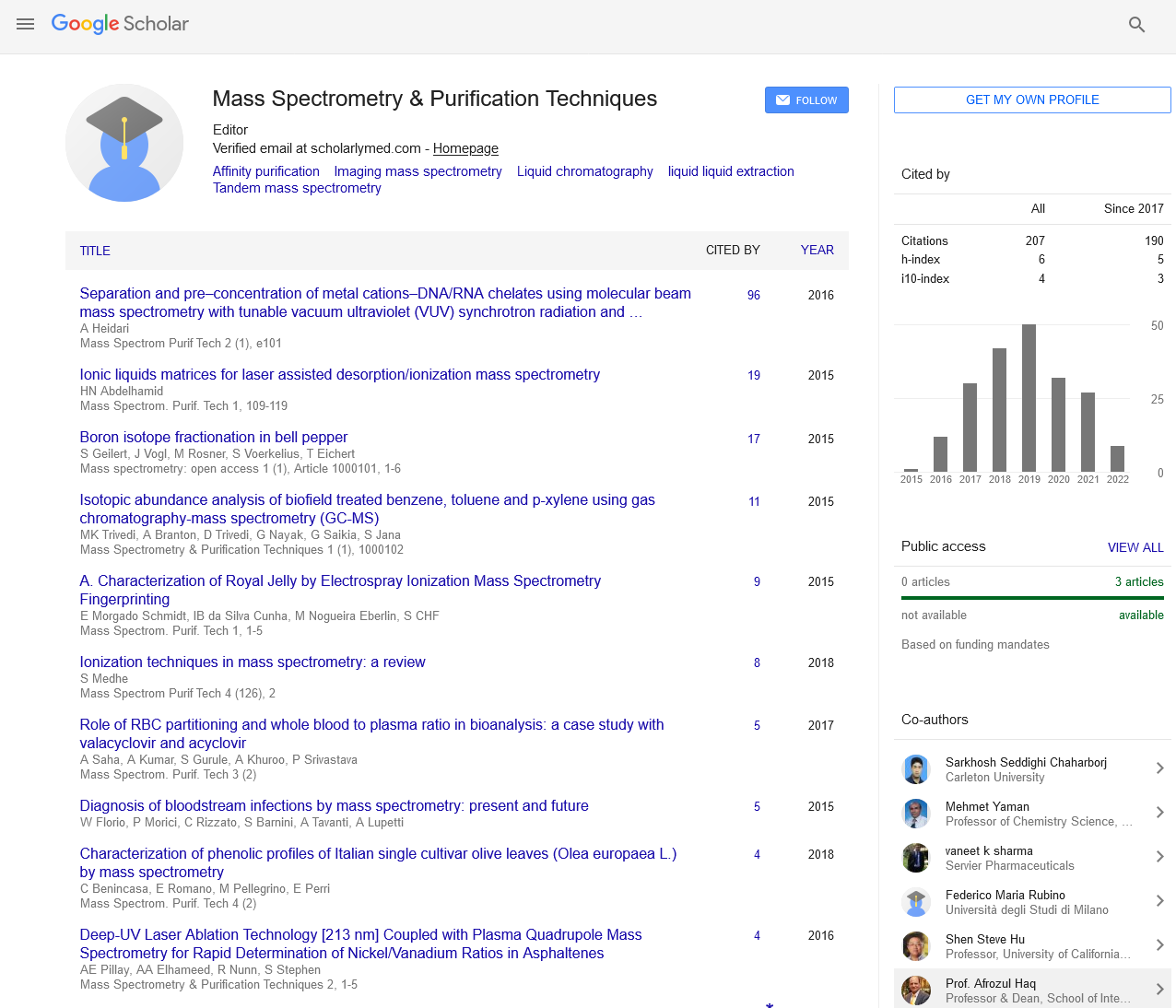 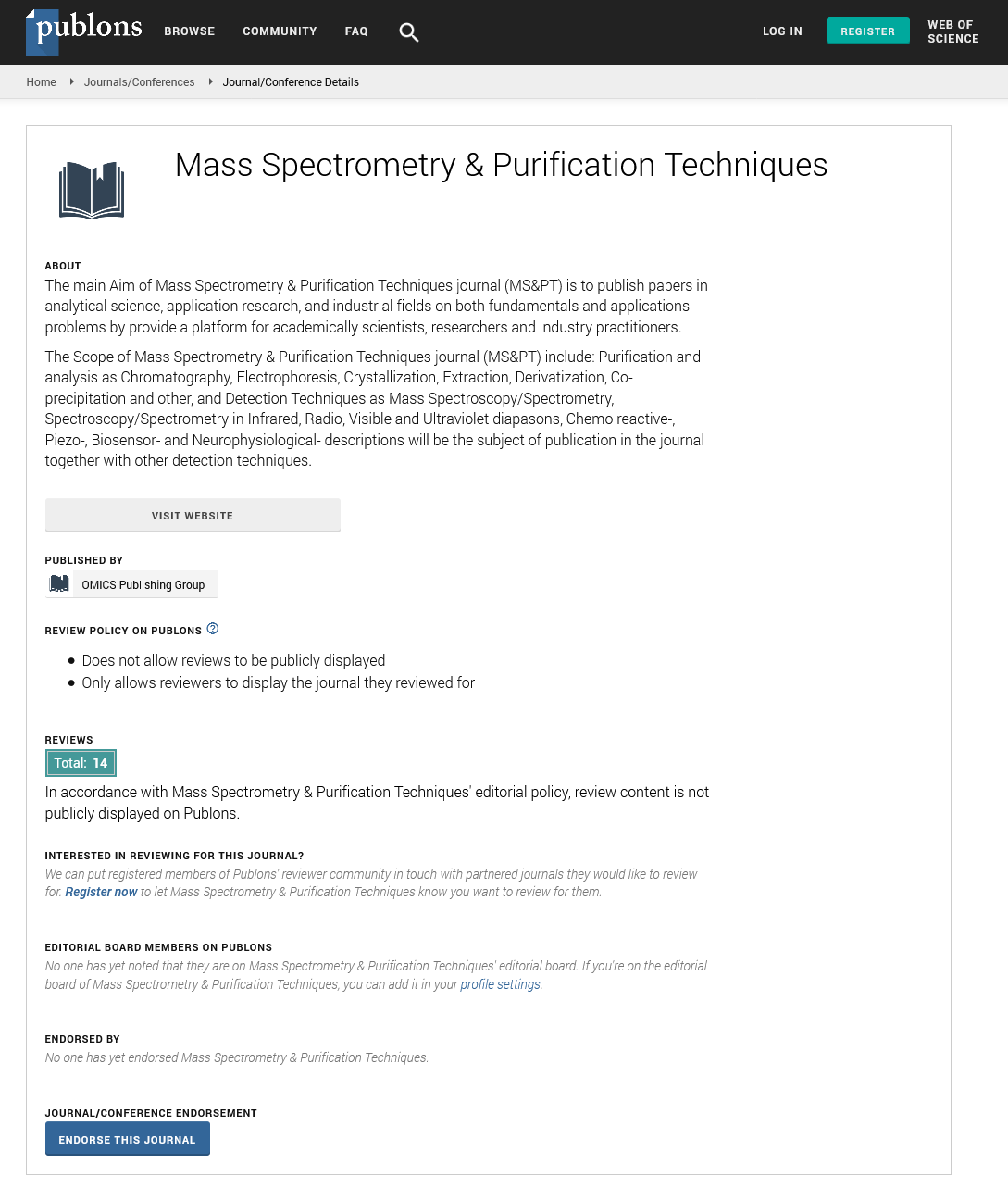 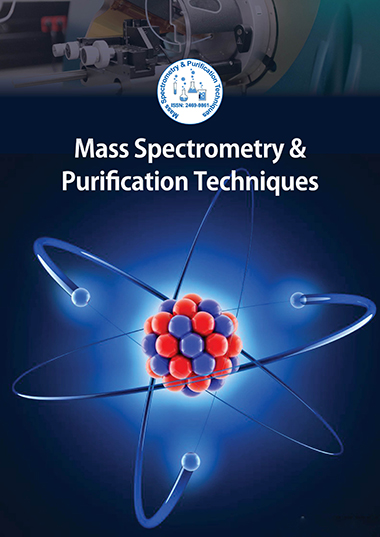 Dr. Ilia Brondz is the Director of Norwegian Drug Control and Drug Discovery Institute (NDCDDI) AS, Norway. He was an Associate Professor and Docent in end of 80th at Department of Analytical Chemistry, University of Umea, Sweden, in end of 90th Associate Professor and a Chief of Bioanalytical Toxicology Laboratory at the Department of Biology, University of Oslo. He has experience in Mass spectrometry, Chromatography, Toxicology and Drug Discovery and Drug Control. Dr. I. Brondz became a member of the New York Academy of Sciences, in 2001, a member of the American Association for the Advancement of Science, in 2006, a member of the Norwegian Mass Spectrometry Society, in 2006, a member of the American Chemist Society and in 2009, a member of the Norwegian Scientific Literature Author and Translator Association. Dr. I. Brondz has published more than a hundred scientific works among of which more than fifty are original research publications, and more than a dozen scientific reviews. He has been the author of a chapter on Encyclopedia of Analytical Sciences (2005) Elsevier, a chapter in the book Antimalarial drugs: costs, safety and efficacy (2009) and a chapter in the book Chromatography: types, techniques and methods (2010), and a book Ilia Brondz, Historical Overview of Chromatography and Related Techniques in Analysis of Antimalarial Drug Primaquine (Editor Ilia Brondz) Nova Science Publishers, Inc., (2011) and of a chapter on Lipids in “Fungi, Classification of the Basidiomycetes,” Encyclopedia of Food Microbiology, 2nd Edition, Elsevier/Academic Press, Oxford, 2014. He has comprehensive background in structure elucidation of pharmaceutical important drugs and toxic contaminants in drugs by Chromatography, Mass Spectrometry – Chromatography, Nuclear Magnetic Resonance, and in Analytical Method Development. He has published over 134 papers, 4 chapters in books, one book, over 2000 citations, presented at 50 meetings including plenary lectures.