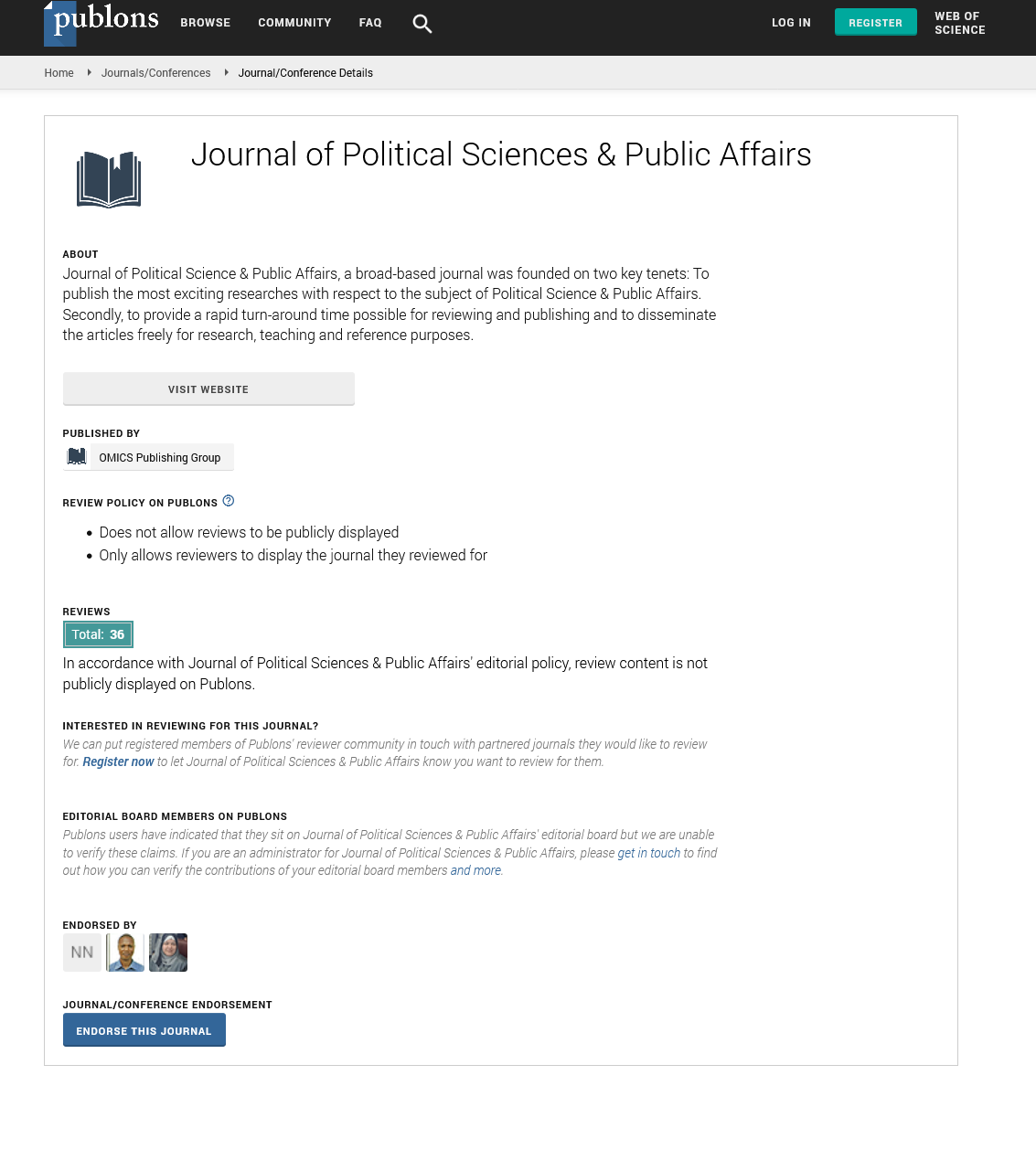 I did my BA (1988-1992) and MA (1992-1993) at the University of Saskatchewan I then did my Ph.D. at Queen’s University ( Kingston , Ontario , Canada ) between 1993 and 1999. Most of my Ph.D. research and writing was carried out at the Juan March Institute in Madrid,Spain, where I lived between 1994-1999. In 1999 I joined the Political Science Department in Trinity College Dublin Since then, I have served as a Visiting Research Fellow in TCD’s Policy Institute (2002-2003), Director of the Political Science Postgraduate Programme (2004-2005), a Research Associate of the Institute for International Integration Studies (IIIS) as well as the Director of the Centre for European Studies (2005-2008). I am a fan of the Calgary Flames, the Saskatchewan Roughriders, Atlético de Madrid, Fernando Alonso, and RUSH!

Lobbying activity and interest groups, including international trends in regulating lobbyists analysing developments in Canada, the US, Germany, the EU, Australia, Poland, Hungary and Lithuania
EU public policy and institutional developments, with a focus on policy making in areas such as competition and foreign policy.
Policy processes and multi-level regulatory structures in the global economy;
National positions towards the EU Constitution.
A second main area of research analyses political parties and elections. There are four main dimensions to my work in this area: