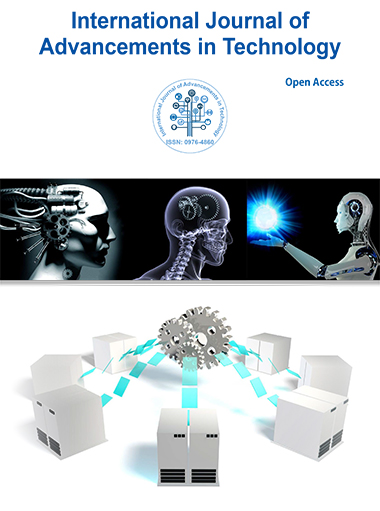 Mohender Pal Gupta, (M.P. Gupta), Former Director Technical Education, Haryana and Uttranchal has an outstanding academic record to his credit. A go getter right from his earliest day, he has many accomplishments, which mark him as a man of vision, commitment and positive thinking. His laudable contributions in the field of Technical Education have brought enlightenment and education within the reach of under-priviledged and economically weak students who did not have access to quality education before. Born on Dec 12, 1954 in a small Haryana village into a middle-income family, Mr. Gupta received his primary education from the Government Primary School at Raipur Roran, his native village. Venturing out of his village, he then enrolled at Government Senior Secondary School at Nilokheri, a small town in District Karnal in State of Haryana (India) for his senior secondary education. Even here, he had to fight against odds as the daily commute to and from school was a vigorous 8 k.m each way which was traversed on foot. . Showing his mettle even amidst adversity, he always topped his school and figured in state merit list both in Higher Secondary Part1 & 2. Thereafter, the attractive profession of engineering beckoned and he obtained B.Tech. in Electronics and Communication Engineering in 1977 from one of the premier institutions in Haryana- REC (now NIT) Kurukshetra.

Post- graduation, he joined the Department of Technical Education, Haryana on July 27, 1977 at the junior most post of Demonstrator. Continuing his academic pursuits even during service, he did A.M.I.E. in Civil Engineering from Institution of Engineers, Calcutta (India) in the summer of 1981 and then achieved the M.Tech in Electronics and Communication Engineering from the REC (now NIT) Kurukshetra in 1991. Years of meritorious service saw him become the Director of Technical Education, Haryana on July 12, 2000. A decade of unremitting hard work and many achievements later, he sought voluntary retirement on April 24, 2011. During the decade as Director, he worked for the Government of Uttranchal in the same capacity from September 24, 2003 to May 05, 2005. Never one to rest on his laurels, post retirement he has completed his research on ‘Management of Quality Standards in Technical Education Institutions‘ from Guru Jhambheshwar University of Science and Technology, Hisar in Feb. 2012 and has been awarded Ph. D. degree. Currently he is Professor & Advisor in Technology Education And Research Integrated Institutions, Kurukshetra. With a exceptional experience of over 34 years in Technical Education in the exigent areas of Policy formulation, Execution, Academic Administration & Control, Projects Management, Resource Optimization and active Liaison between various Governmental Functions, Coordination and Teaching, M. P. Gupta is a dedicated, resourceful and innovative educationist. By dint of his personal background and exemplary desire to contribute to society and drawing upon rich experience of grassroot reality in the educational field, right up to the highest echelons of the Educational hierarchy, he has been able to formulate and operationalise his thorough understanding of education systems and latest technological innovations in the fields of education technology.