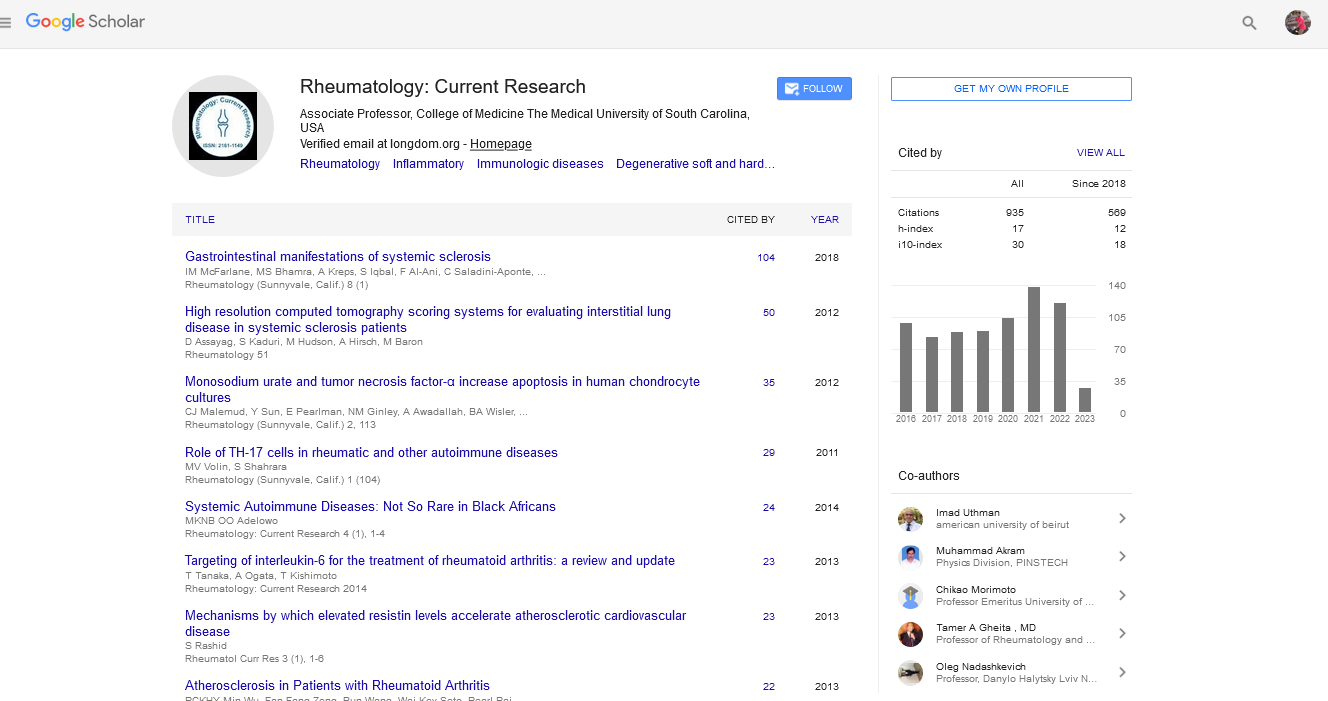 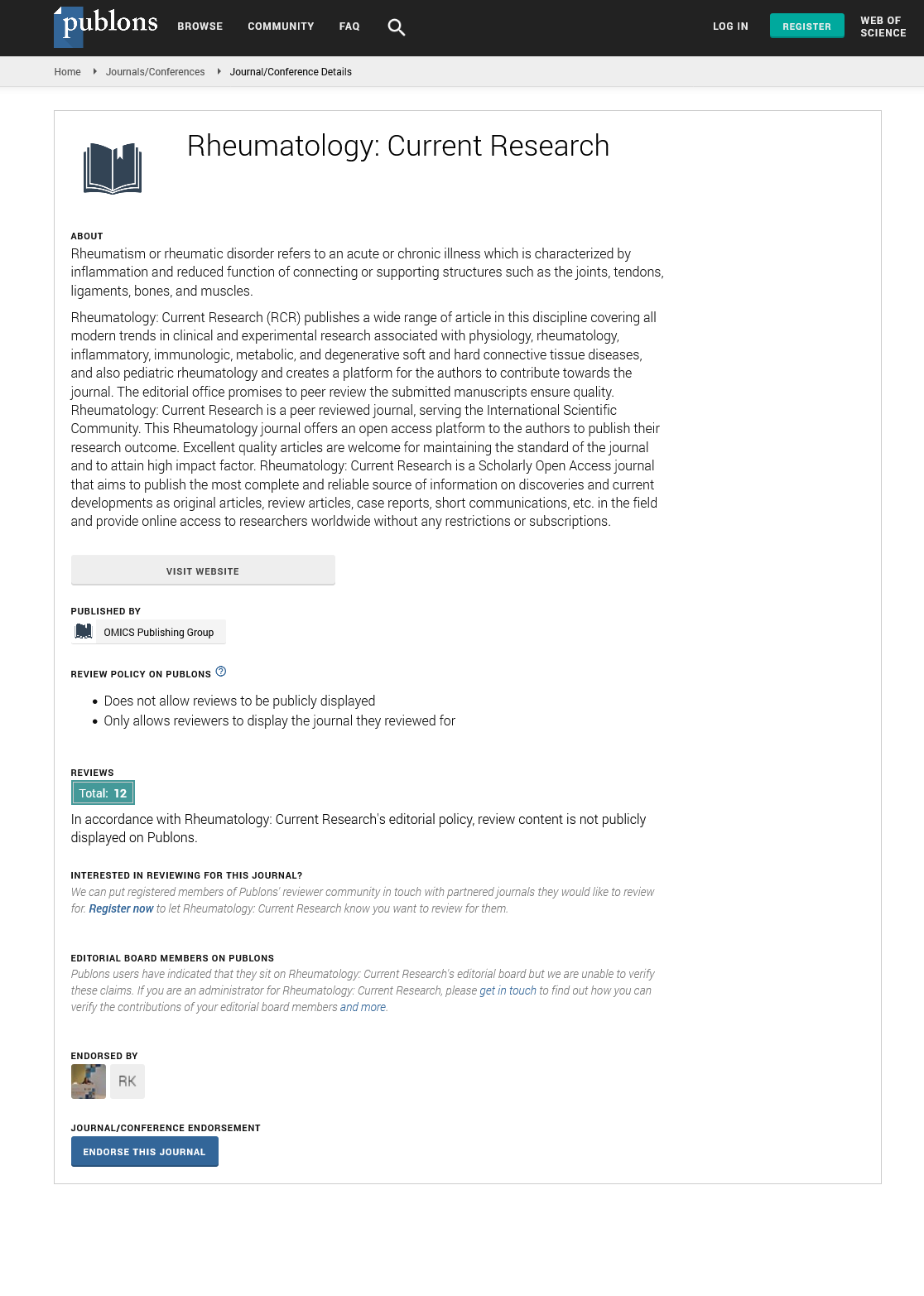 Dr.Anura Hewagama is the Professor of Division of Rheumatology,University of Michigan.He has completed his Doctor of Philosophy, Biochemistry and Molecular Biology from Wayne State University, Detroit during 1992-1999.He has completed his Master of Science degree in Chemistry from Eastern Michigan University, Ypsilanti during 1990-1992.He is an MHealthy Wellness Champion(2010-2012)- University of Michigan.He is associated with American Society for Biochemistry and Molecular Biology, Biophysical Society.He has over 10 peer reviewed publication in different journals.

His current research project is in the Division of Rheumatology at University of Michigan is aimed at evaluating genetic and epigenetic mechanisms in autoimmune diseases (such as Lupus). The project integrates multidisciplinary efforts which involve basic science and clinical research investigators to elucidate pathogenic mechanisms using state-of-the-art technologies.His scopes of responsibilities as a specialist in bench sciences with expertise in bioinformatics include building a bridge between clinical scientist, bench scientist and bioinformatics specialist to help identify the key molecular targets in disease mechanisms. Hecollaborates closely with the DNA sequencing core, microarray core and the Bioinformatics groups of the University of Michigan. The ultimate goal of his project is to discover and validate molecular biomarkers for clinical diagnostics and to integrate the functions of these biomarkers in understanding molecular, cellular and pathophysiological mechanisms of autoimmune diseases such as rheumatoid arthritis and lupus. As a Biochemist and molecular biologist, he designs and execute experiments to explore the associations of epigenetic changes such as DNA methylation on gene expression profiles.  As a Bioinformatics specialist, he uses these gene expression data to computationally predict affected cellular pathways contributing to disease mechanisms. Technologies involved in these research projects are: Real time quantitative PCR, microRNA expression profiling, Affymetrix microarray, Affinity enrichment of methyl DNA, DNA sequencing, and traditional protein assay methods such as ELISA, flow cytometry and western blotting.

His most recent research focuses on the role of microRNAs whose expression is regulated by epigenetic factors such as DNA methylation. MicroRNAs are about 20 nucleotide long short RNA molecules which act post-transcriptional regulators. Initial studies include the assessment of the down regulation of the target protein levels in CD4+ T cells from lupus patients associated with microRNA overexpression. They have identified several affected immunosuppressive pathways with potential contributions to autoreactive phenotype of the patient CD4+ T cells. The ultimate goal of the project is to design microRNA based therapeutics for human lupus.