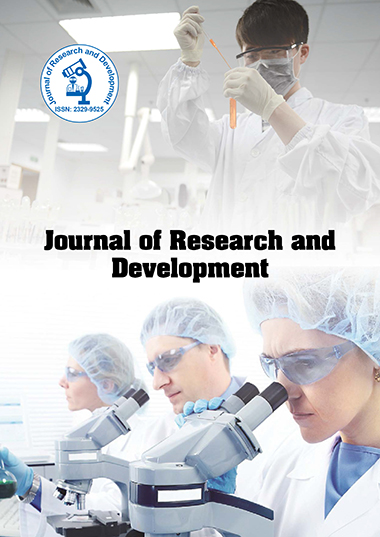 • Dr. Abdullah Hidri is an assistant professor of communication and media studies. He is a permanent expert at the Arab training center for radio and television, Arab states broadcasting union (ASBU). Many of his published studies appeared in academic refereed journals in the field of image and television, the field of media and cultural industries and the field of media and ethics. He is currently interested in studying the interdisciplinary between sciences, especially between communication and media studies and other disciplines, such as engineering, mathematics, sociology and philosophy. He is a member of many editorial boards, scientific committees and councils, associations and international scientific organizations.

• Dr. Hidri oversaw the completion of several theses, especially in the field of visual communication and discourse analysis. He contributed to the establishment of academic programs in Bachelor and Master Levels in several Arab universities. He Presented papers in numerous seminars and international academic conferences.

•For Dr. Hidri, the Convergence of Sciences represents one of the most prominent theoretical and epistemological issues in the advancement of science. He believes that interdisciplinary between sciences is a necessity to address the prevailing paradigm of simplicity especially in the field of communication and media studies.

• Dr. Hidri believes that Eighteenth Century Romanticism is back again with its full weight as an interdisciplinary field, namely communication and media studies, which is populated by many disciplines of knowledge and which form the focus of its theoretical and epistemological makeup.

• Dr. Hidri believes that Chaos is one of the salient features of today’s media activities.