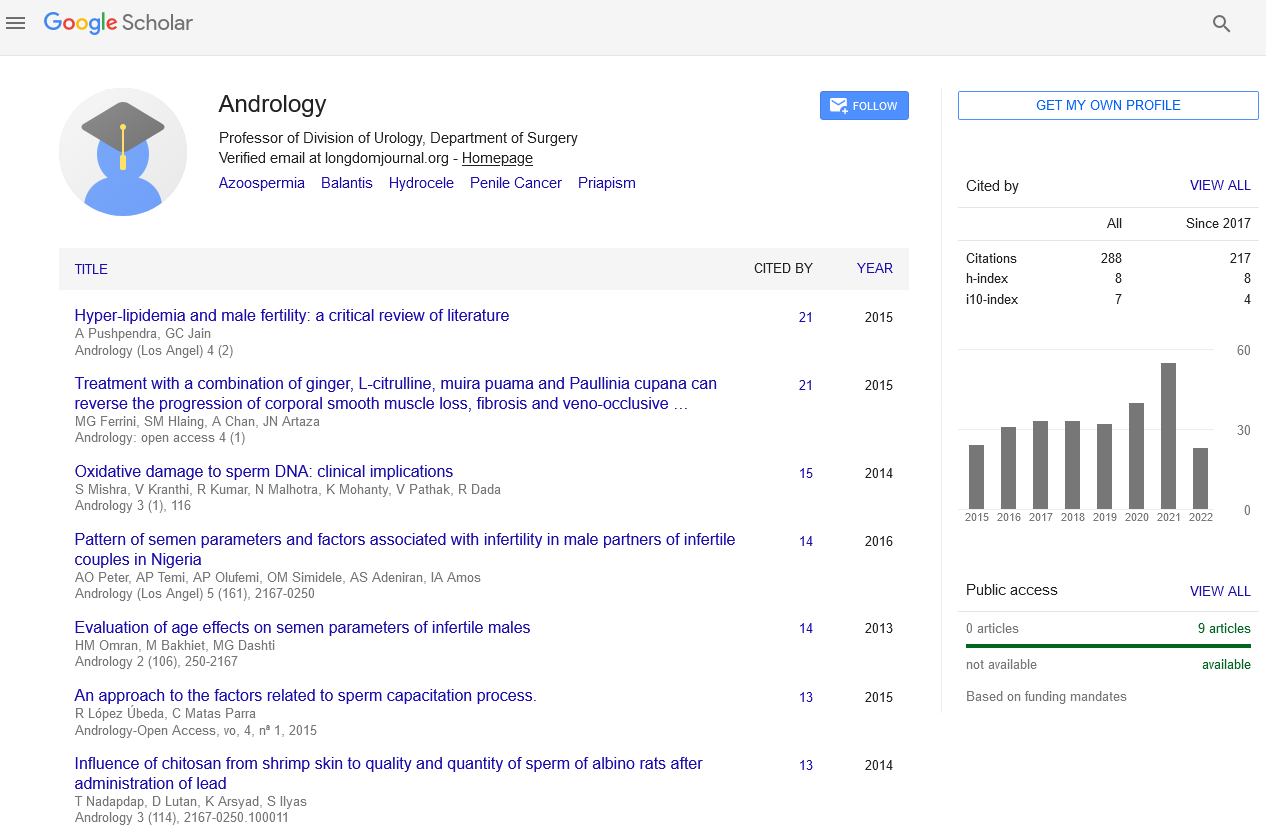 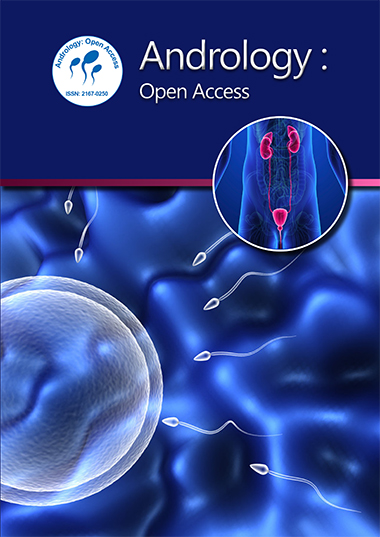 Methods: We selected young patients not responding to intracorporal injection and had pure corporovenous dysfunction after exclusion of arterial element by penile duplex. Diagnosis of venogenic element was confirmed by cavernosometry and cavernosography. We performed degloving of the penis, opening of Buck’s fascia, stripping of deep dorsal vein, resection of circumflex veins, then plication of tunica albuginea on both sides of corpora cavernosa aiming at making it tighter for more functioning occlusion mechanism. Patients were subjected to the validated Arabic version of the International Index of Erectile Function 5 (IIEF-5) preoperatively, one month postoperative after resuming sexual relation, then every 2 months for four times. Cavernosography was done 3 to 4 months postoperative. During follow up period oral sildenafil was offered to patients in case of unsatisfactory erection 7 months after the surgery as an adjuvant treatment to assess the possible synergism.

Results: The mean IIEF score increased from 6.6 ± 2.46 pre-operatives to 10.67 ± 5.046 seven months postoperative. The mean IIEF score increased again to 14.45 ± 3.913 at 9th month after addition of adjuvant therapy to some patients. There was significant increase in IIEF-5 score postoperative over the preoperative score in all postoperative visits (P value=0.000). Five of our twenty patients (25%) reported improvement of their erection after the operation and could perform unaided intercourse. Five other patients (25%) were capable of penetration after addition of oral sildenafil. The remaining 10 (50%) patients showed some increase in the IIEF-5 score especially with addition of oral sildenafil but they had no satisfactory sexual performance.

Conclusion: Penile venous surgery with tunical plication is still a viable option that can be offered to young men with pure corporovenous dysfunction and refusing penile prosthesis implantation. Proper counseling is essential as the success rate of the surgery is still limited.