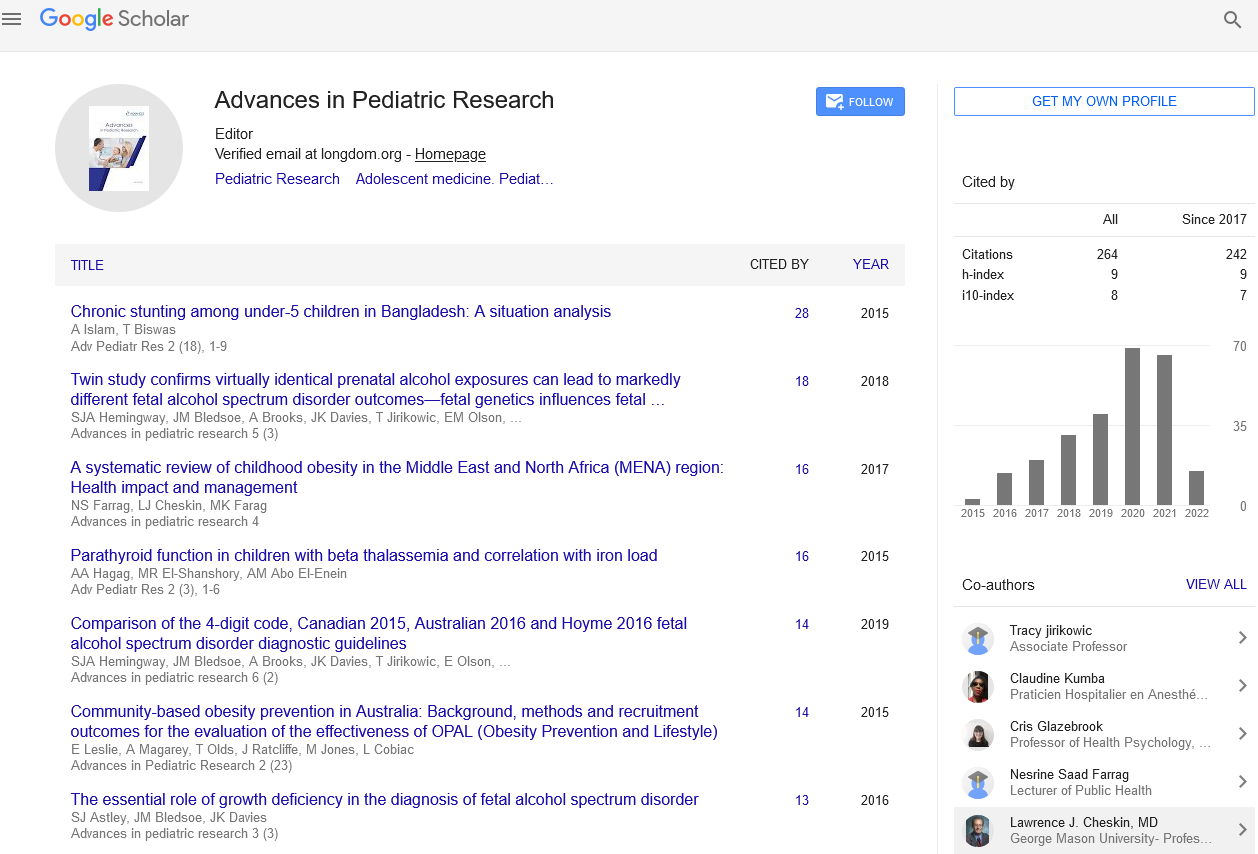 Introduction: Neonatal mortality is the death of newborn babies from the time of birth to 28 completed days of life which is the most vulnerable time for a child's survival. About one million of them passed away on their first day of life, and more than two thirds (38%) of the deaths were in sub-Saharan Africa where Ethiopia is one of the countries with the highest neonatal mortality in the world which accounts for 29 deaths per 1,000 live births.

Methods: Institutional based retrospective cross-sectional study design was conducted from November 1, 2018, up to January 30, 2019, in Debre Tabor General Hospital (DTGH). A Structured interviewer-administered pre-tested questionnaire was used to collect data. The collected data were entered into Epi data version 4.2 and then exported into SPSS window version 24. Bivariate and multivariate analysis was undertaken and information was presented by using simple frequency tables, graphs, and pie charts.

Conclusion: Neonatal mortality was higher than the national with independently associated factors of prematurity and post maturity while forceps delivery as a preventive factor. Therefore, this might be essential to the hospital neonatal intensive care unit nurse to plan for managing prematurity and post maturity in better nursing care as well as providing quality ANC (Ante-Natal Care) and identifying most predisposing factors for prematurity.