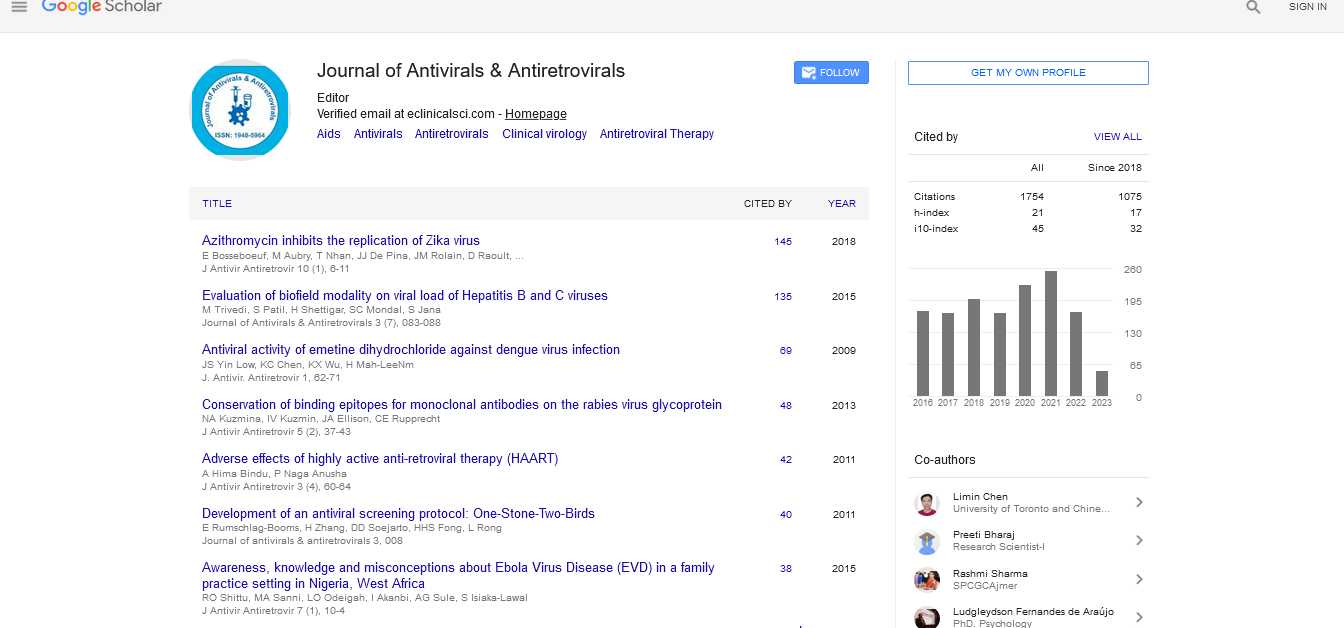 Study background: Nowadays, hepatitis is a major challenge for clinical research, regulatory bodies, and clinicians who are trying to assess the more effectiveness of antiviral therapy against patients. Viral load count is the amount of particular viral DNA or RNA in a blood samples. It is one of the surrogate biomarker of hepatitis. High viral load indicates that the immune system is failed to fight against viruses. The aim of this study was to evaluate the impact of biofield modality on hepatitis B virus (HBV) and hepatitis C virus (HCV) in terms of viral load as surrogate marker.

Method: The viral load assay was performed on stock human plasma samples of HBV and HCV before and after 7 days of biofield treatment using Roche COBAS® AMPLICOR analyzer according to manufacturer’s instructions. Viremia (viral DNA for HBV, RNA for HCV) was considered as surrogate marker for assessment of the impact of Mr. Trivedi’s biofield treatment.

Conclusion: Altogether, data suggest that biofield treatment has significantly alteration in HBV and reduced the viral load count in HCV infected plasma samples and could be a suitable alternative treatment strategy for hepatitis patients in near future.