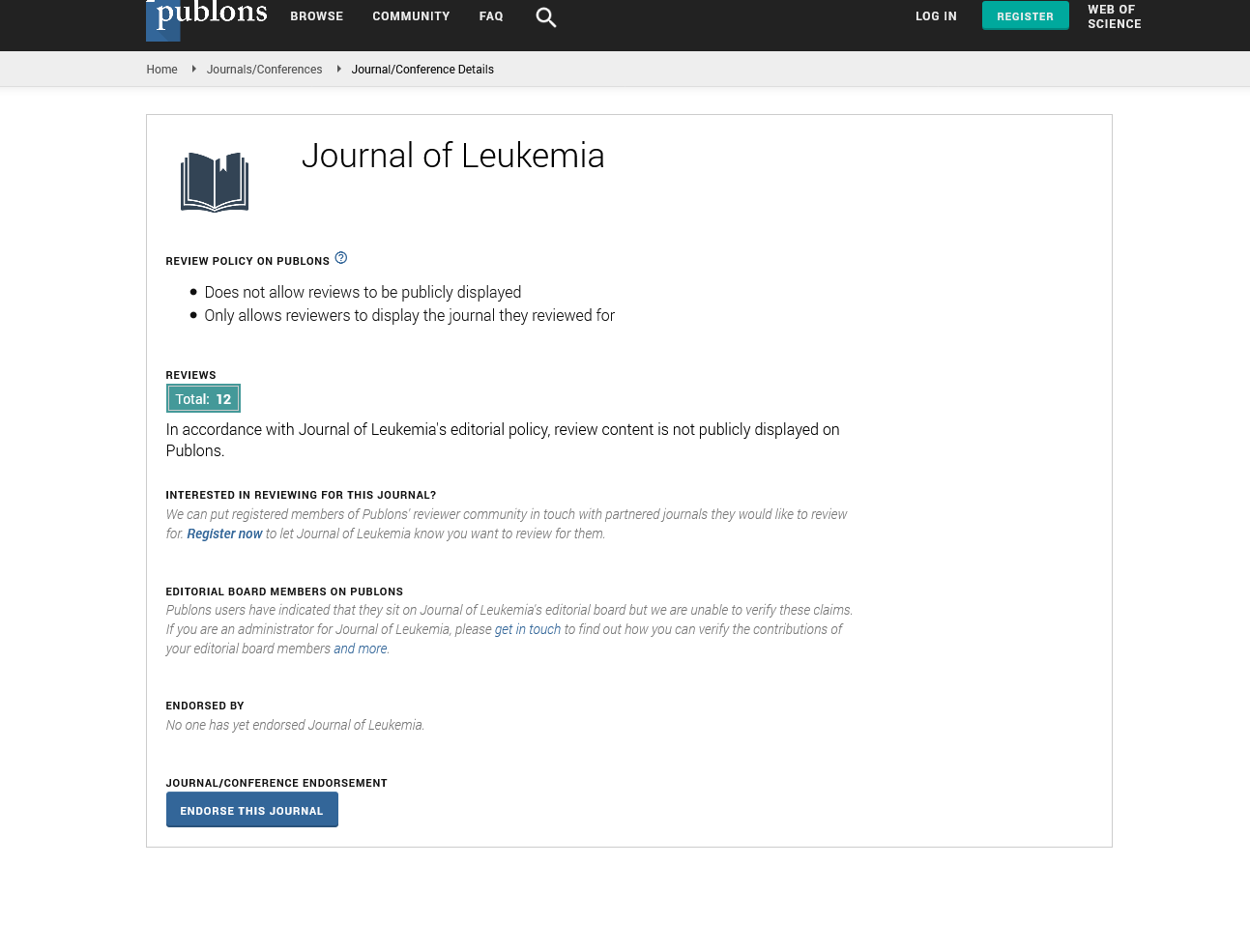 Although a large number of phytochemicals has been shown to inhibit the growth of leukemic and cancer cells, their effects on the self-renewal (SR) capacity of the malignant stem/progenitor cells were not examined. In seven hematologic malignant cell lines including U-937, Mo7e, K-562, HL-60, U-266, Raji and Daudi, the SR capacity of blast progenitors was assessed by measuring cumulative clonogenic cells in suspension, whereas the terminal division of blast progenitors was assessed by blast colony formation (BCF) in methylcellulose. Resveratrol and vitamin C (Vit-C) with mean IC50 values of 41 and 514 ?M for inhibiting BCF were added twice per week to cells in long-term suspension at 10 and 300 ?M, respectively. Vit-C induced slight increase in senescence or necrosis rates, marked G2/M arrest and significant inhibition of telomerase activity in two, one and five cell lines, respectively. Resveratrol, but not Vit-C, induced cell cycle arrest and/or cellular stress responses such as senescence, apoptosis, and necrosis and inhibited SR in all seven cell lines. Resveratrol coordinately induced S-phase arrest and cellular stress responses, inhibited telomerase activity and abolished SR in U-937, Mo7e and K-562 cells. Resveratrol induced marked increase in p21 and/or p27 transcript levels and senescence rates in U-937, K-562 and U-266 cells. Taken together, resveratrol has been shown to exert multifactorial actions and inhibit SR, whereas Vit-C by inhibition of telomerase activity alone did not affect SR.