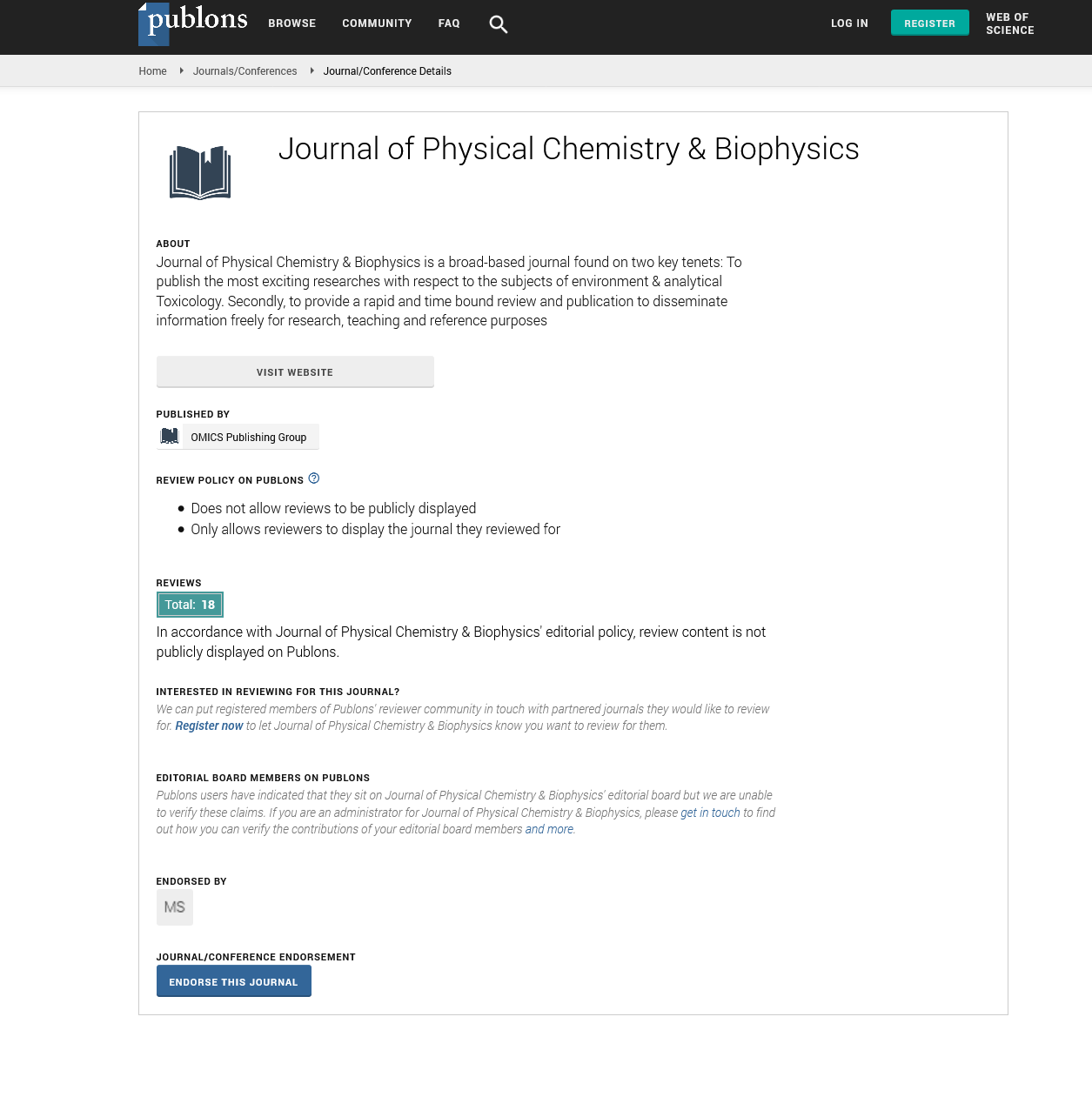 The past 80 years has seen a plethora of different methods used to produce pretend colloidal silver that more often than not, consists mainly of ionic silver and other chemicals. Generally, little or no colloidal material is seen. Normally, only a ratio of Ionic to Colloidal Silver of 85:15% is quoted as the best obtainable result. Colloidal silver generally consists of nanosized clusters of silver atoms in an aqueous solution. We should not refer to them as particles. These atomic clusters are of a neutral polarity, but their suspension in the water causes a highly negative (interfacial) electrostatic charge called the Zeta potential. It is this highly negative Zeta potential of the clusters that causes a mutual repelling action resulting in an almost permanent suspension. This interfacial electrical charge is vulnerable to high temperatures and contamination by ionic substances. Even small amounts of ionic silver can interfere with this normal repelling action. Any of these contaminations may cause a drop in the interfacial charge causing aggregation and the release of attraction forces, such as the Van der Waals force, present in all materials. What follows is an uncontrolled growth of ever larger clusters to a point where gravity takes over and metallic silver drops out of the suspension. It has been determined that Colloidal Silver clusters should not be referred to as metallic, as at 10 nm size and below, they do not behave like a metal or controlled by standard physical laws. Because of this, nano sized silver clusters exhibit characteristics that are not present in bulk metallic silver. Some of these characteristics of nano sized colloidal silver can only be explained as being quantum phenomena. In this paper, we will show by using only the purest water and silver commercially available (99.998%), and by precisely controlling temperature, light and electrical conditions, and stable high grade, colloidal silver can be consistently produced using electrochemical principles. Some of our material has shown little signs of deterioration over many years. By also controlling the actual atomic cluster to a narrow size distribution and concentration, a highly effective antibacterial substance is created. That blue, indigo, violet and UV light plays such a most crucial role in the formation of colloidal silver has only recently been recognised by some scientists. It is ironic to realise that knowledge of the capabilities of short wavelength electromagnetic radiation, over and above 2.64 electron volt (eV), has been known for decades, even for nature and life itself. Few, if any, have paid any attention to the significance of these short wavelengths of light on colloidal silver production. One example of this is the role of UV on the skin promoting the production of Vitamin D. Similarly, UV exposure on silver halide deposited on B&W film produces a latent (photographic) image.