Passive Human African Trypanosomiasis in Children in Brazzaville from 2004-2020 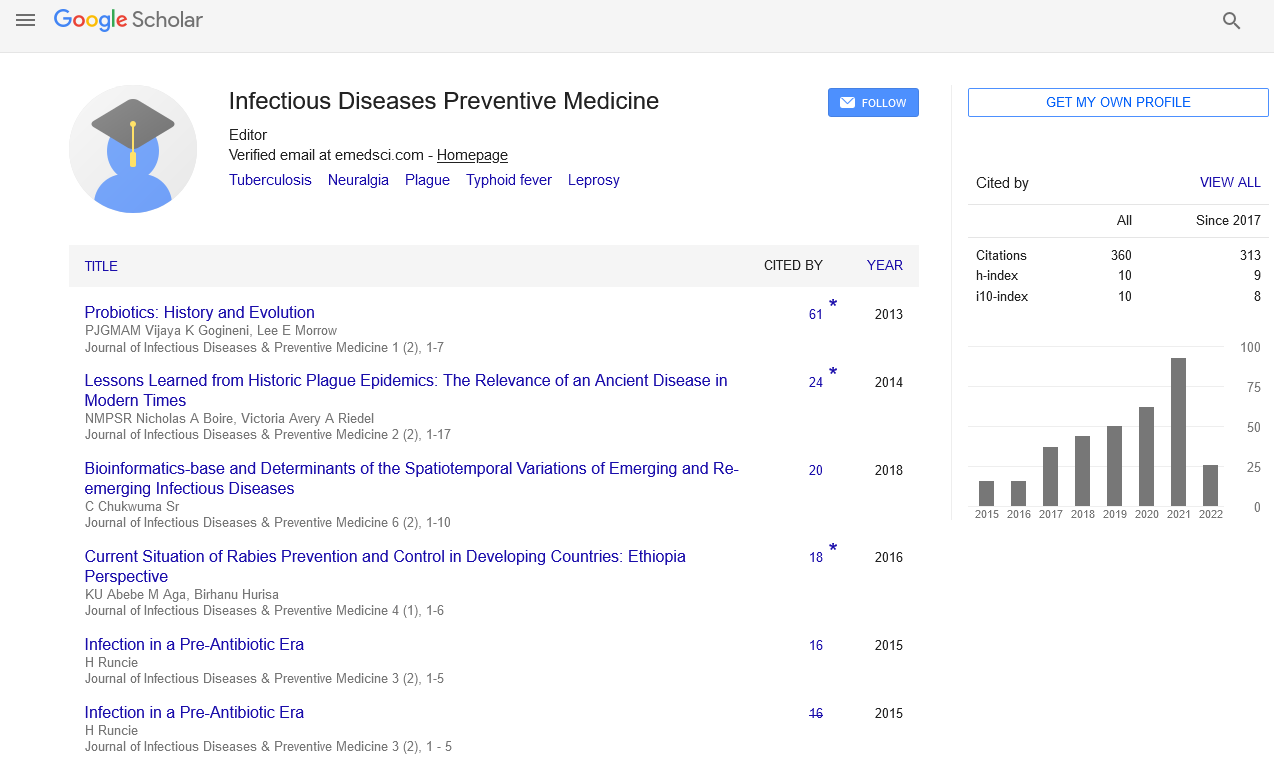 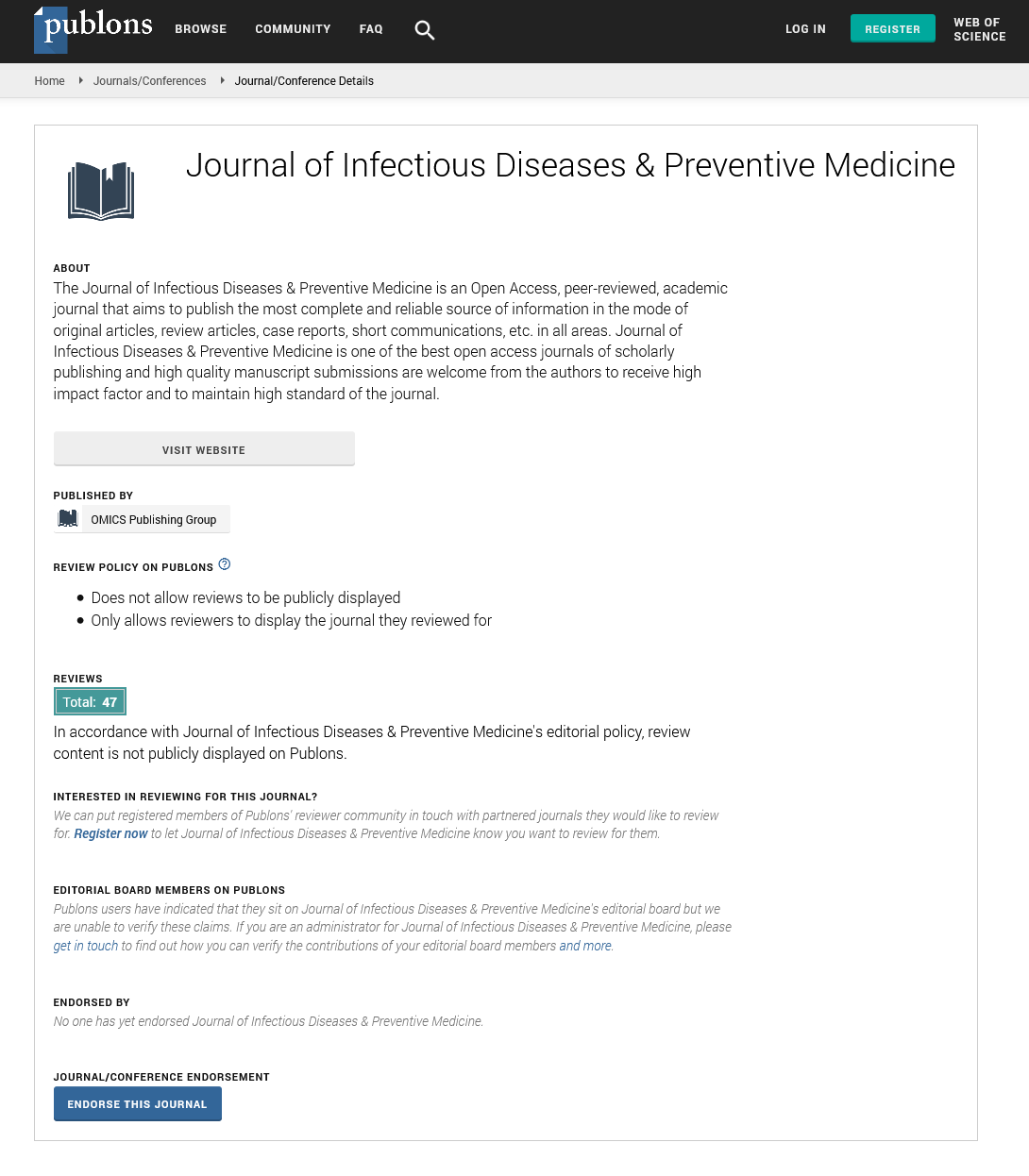 Passive Human African Trypanosomiasis in Children in Brazzaville from 2004-2020

Human African Trypanosomiasis (HAT), also called sleeping sickness, is a neglected tropical disease about to be eliminated as a public health problem in Africa [1]. It has long afflicted adult rural populations engaged in fishing, farming and hunting. Congo is an endemic country for HAT and five departments continue to report cases periodically. Children residing in endemic areas where they have stayed, regardless of the length of time, are as exposed to the risk like adults.

This was a retrospective descriptive and analytical study of HAT cases in Congo between January 1, 2004 and December 31, 2020, i.e. 17 years.

It included patients aged 17 years or less whose diagnosis of HAT had been made according to the algorithm of the national HAT control program, screened only as passive and whose parents had given free and informed consent in order to participate in the study.

The data were processed using EPI info 3.3.2 software with the determination of descriptive and analytical statistics for all patients. For all tests, the significance level was set at 5%. 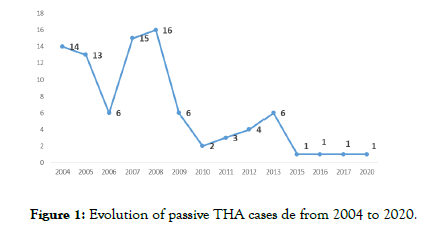 Table 1: Distribution of patients according to clinical signs.

Human African trypanosomiasis, also known as "sleeping sickness", is a parasitic infection that is almost always fatal if left untreated. However, thanks to sustained and coordinated efforts over the past 25 years, the number of reported cases is lower than ever (<1000 in 2018) [1]. It is a neglected tropical disease currently in the process of being eliminated as a public health problem with a significant drop in cases in both adults and children residing in endemic areas in Figure 1.

The overall prevalence of HAT in children remains high and concentrated in households that continue to report cases. These are very often children accompanying parents during hunting or fishing activities as notified in the DRC, the most endemic country [2]. For children in general, the rate is generally less than half of that observed in adults, which is explained by less exposure to flies during daily activities [3]. The distribution by sex depends on the behaviour and activities that are carried out in a particular epidemiological context. In areas of transitional vegetation in forest and wooded savannah, where infection is linked to agricultural work or activities around water points, the prevalence is similar in both sexes with a slight female predominance as in our study [3,4]. The predominance of cases originating from Ngabé is explained by the fact that this focus is closer to a large active focus in the DRC, thus facilitating crossborder movements. We also note that the infection mainly strikes in remote rural communities where the health infrastructure is rudimentary and it is possible that a number of cases are neither recognized nor notified [5]. Neurological signs and symptoms, and in particular sleep disturbances, are characteristics of the second phase as reported in the present study. However, most symptoms of the two phases are interwoven, making it difficult to distinguish between the two phases based solely on the clinical picture. Febrile episodes are more intense and more frequent during the first phase than during the second phase [6]. Somnographic studies conducted in Congo by Buguet and Damba show that the disease disrupts the circadian rhythm of the sleep-wake cycle and causes sleep fragmentation rather than the often described inversion [7]. Our study found the rarity of lymphadenopathy in small children than in adults. Indeed, the presence of trypanosomes in the cervical lymph nodes is less common in preschool children than in older children and adults [8].

The diagnosis of trypanosomiasis is facilitated by serological tests, but parasitological proof must always be made [9]. CATT performed on dilutions of plasma or serum is more specific than CATT for blood and is often used before parasitological examination because it allows having fewer false positives as was the case in our study. Trypanosomes were seen after examination of lymph node juice in older children in 55.1%. Due to its simplicity and low cost, this technique is widely used with a sensitivity of around 59% (43%-77%) [10]. However, other examinations such as the mini-column due to its validity would have allowed to isolate the trypanosomes if it had been carried out as notified in the DRC [11].

Phase diagnosis, that is, determining the stage of the disease is necessary to complete the diagnosis of HAT and is crucial in determining the correct treatment. More than half of the children were seen at the stage of brain polarization. More infants are seen in the second phase of the disease, most likely due to late diagnosis (the second phase occurs after 300 to 500 days in the case of Tb gambiense HAT) and the immaturity of the blood brain barrier [12, 13]. During the study period, treatment for the Gambian form of HAT relied on four drugs (eflornithine, melarsoprol, nifurtimox and pentamidine). Second or third-line alternatives, namely melarsoprol or eflornithine as monotherapy were only rarely used. On melarsoprol, encephalopathic syndrome was still observed in 5% to 10% of patients treated with melarsoprol with a fatal outcome in 10% to 50% of those who developed encephalopathy, and in some foci cases increasingly refractory to the disease were noted melarsoprol [14,15]. In 7 patients (7.9%), death due to arsenical encephalopathy, was noted in 4 cases (57.1%), and 5.6% relapse. Relapses are often due either to insufficient doses of molecules used, or to errors in the phase diagnosis, as was the case in a 16-year-old adolescent in Congo [16]. Female sex (P=0.03), the association DFMO+Arsobal (p=0.006) were associated with relapse, while age <5 years (p=0.004) was associated with death. In most patients, melarsoprol clears the parasites from the blood and lymph within 24 hours. However, in several foci in Angola, the Democratic Republic of the Congo, southern Sudan and Uganda, the rate of treatment failure can be up to 30% in treated subjects with a fatal outcome in 10% to 70% of them [16-18].

Human African trypanosomiasis in children remains an epidemiological reality in Congo with a high prevalence. Children from Ngabé are the most affected and pay the heaviest tribe with arsenical drugs. The advent of Fexinidazole could have a positive impact on reducing HAT-related mortality in pediatric settings.

The authors report that they have no conflict of interest with this study.

Copyright: © 2021 Ossibi Ibara BR, et al. This is an open-access article distributed under the terms of the Creative Commons Attribution License,which permits unrestricted use, distribution, and reproduction in any medium, provided the original author and source are credited.