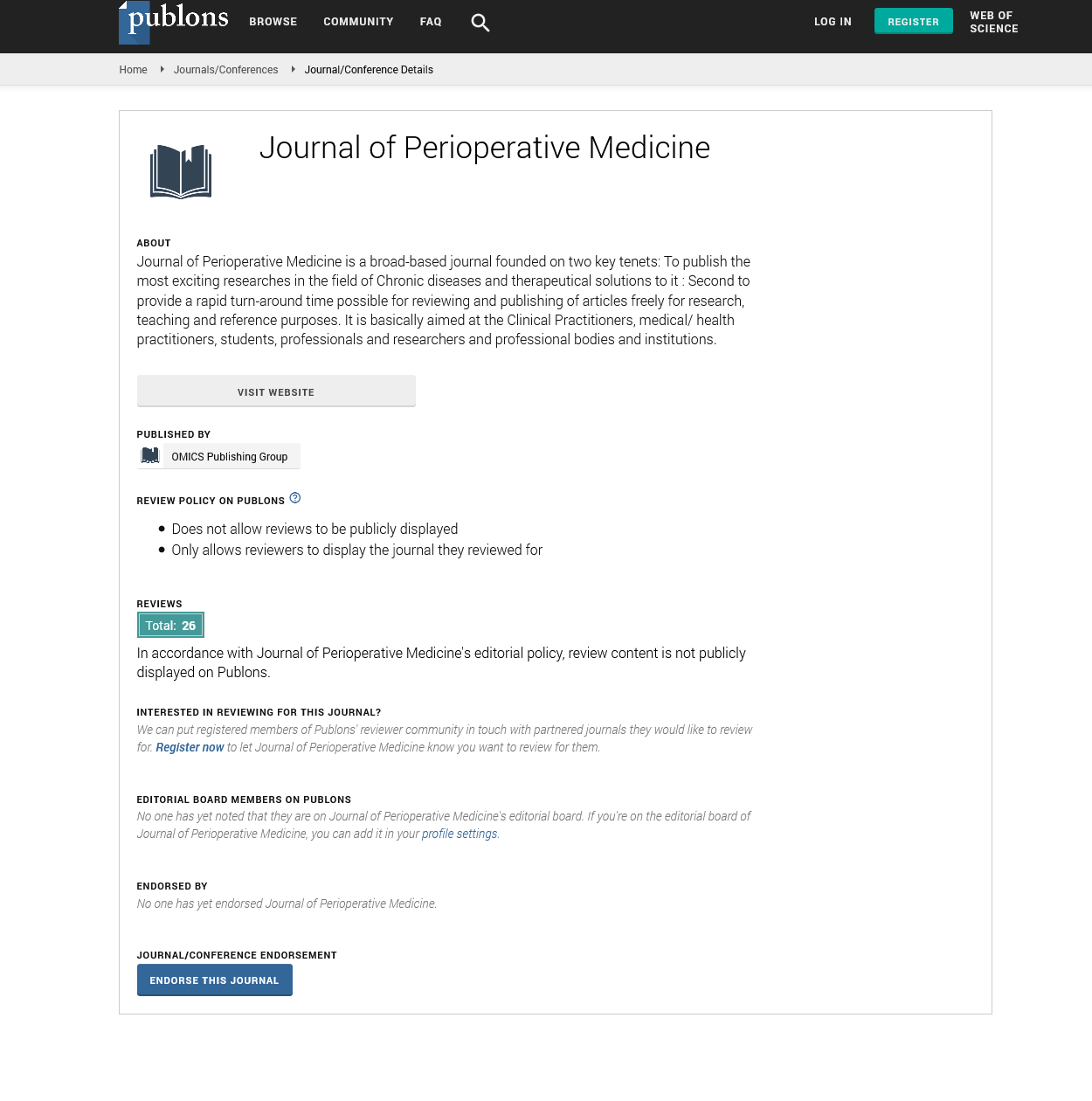 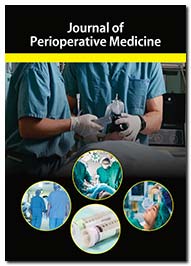 We report the case of a 30-years-old lady who presented with primary complains of GI bleed since 4 months. Her upper and lower GI endoscopies were inconclusive due to luminal blood. CT scan abdomen showed multi organ haemorrhagic lesions, including liver, lung, spleen, kidneys and bowel. The lesion in small bowel was leading to intussusception. No definite arterial extravasation was seen. Her RBC tag was also negative. Due to continuous bleeding and her clinical condition she was advised for angiography which demonstrated vascular lesions in the small bowel. These were embolized to reduce vascularity and bleeding. Post embolization, the patient had to be shifted for laparotomy due to abdominal pain. Resection and anastomosis with temporary ileostomy was performed due to multiple small bowel lesions and biopsy from liver was also performed. Histopathology report showed choriocarcinoma. Her consciousness level deteriorated and CT scan of brain was done which showed metastatic lesions in brain. Patient’s condition continued to deteriorate and she died few days later.

Choriocarcinoma, is an uncommon form of gestational trophoblastic disease [1]. Metastatic choriocarcinoma affects 10-20 in 1 million pregnancies. Choriocarcinoma of extragenital origin has been reported in the retroperitoneum, mediastinum, and intracalvarium (especially in the pineal gland) [2,3]. When it occurs in the gastrointestinal tract, the stomach is the most common site. PCC originating in the colon is exceptionally rare. The presentation in this case of choriocarcinoma with extensive metastasis in liver, lung, spleen, kidneys, bowel and brain is uncommon. Intussusception due to metastatic choriocarcinoma in small bowel makes it a very unusual presentation [4]. Familiarity with the pattern may make diagnosis easy.

A 30-years-old lady was admitted through emergency room with chief complaints of hematemesis, hematochezia and melena since 4 months. Her vitals in emergency were; heart rate of 130 bpm, c pressure 126/73 mmHg. She was afebrile and respiratory rate was 20 breaths per min with O2 saturation of 70%. On examination, GCS was 15/15, chest was clear with normal vesicular breathing, cardiovascular examination was insignificant but abdomen was tender with positive gut sounds and on DRE (digital rectal examination) altered blood was seen. She had no previous records of her illness.

Considering the bleeding, CT scan abdomen with GI bleed protocol was performed which showed multi-organ involvement by soft tissue lesions showing peripheral pudding of contrast highly suggestive of vascular hamartomas which were suspected to be due to haemorrhagic metastasis from primary lesions of choriocarcinoma, melanoma or thyroid. Largest lesion was seen in liver in segment VIII measured 7 cm × 6 cm with no evidence of intra-hepatic or extra-hepatic biliary dilatation. Portal vein and hepatic veins were normally enhancing (Figures 1 and 2). Hemoglobin was serially monitored and patient had multiple transfusions. Endoscopic Gastro duodenostomy (EGD) and colonoscopy was done but they were inconclusive as the upper GI tract and the bowel was filled with blood. Patient was kept NPO with IV transamine, IV antibiotics, analgesia and blood transfusions. Bleeding per rectum could not be controlled, so RBC tag was done on which again showed vascular lesion.

Due to continuous bleeding patient was shifted to angiography suite and vascular lesions were identified and angioembolization performed. The patients abdominal pain increased for which emergency laparotomy was done. Resection and anastomosis with colostomy and lesional biopsy was performed.

Patients remained tachycardiac and due to continuous bleeding multiple transfusions were done. Patient GCS worsened from 15/15 to 9/15 for which CT cerebral angiography with contrast was done which showed multiple highly vascular lesions with intralesional oncotic aneurysms consistent with aggressive neoplastic lesions with metastasis in the brain both infra-tentorial and supra-tentorial in location with dilated intra-lesional vessels with bizarre appearance without large feeding artery and draining veins markedly surrounded by edema (Figure 4). There was also ventricular compression and midline shift towards left side. Meanwhile patient condition further deteriorated and she expired due to respiratory failure and cardiac arrest. Histopathological report suggested features of choriocarcinoma.

Gestational Trophoblastic Tumors (GTT) represents a spectrum of disorders that range from benign hydatiform mole to choriocarcinoma. Choriocarcinoma are characteristically highly malignant and commonly presents with symptoms resulting from metastases in the lungs, central nervous system, or alimentary tract. This tumor may occur without any gynecological symptoms and when pelvic examination and uterine curettage show no abnormality. Several years may elapse between the antecedent pregnancy and presentation with metastatic disease. Wider recognition of the varied manifestations of metastatic choriocarcinoma and greater use of tests for chorionic gonadotrophin should result in earlier diagnosis and an improved prognosis in these patients. Choriocarcinoma metastasis are most commonly in the lungs (80%) followed by vagina (30%), pelvis (20%), and brain (10%) [5]. Rarer presentation of metastasis include splenic rupture or hepatic metastasis, how unusual presentation of small bowel lesions along with intussusception is very rare [6-10]. Also, this patient was unfortunate to have metastasis in lungs, spleen, liver, brain.

This being a haemorrhagic tumor, complications from bleeding at the primary or metastatic site may contribute significantly to the poor prognosis [11]. This was the presentation in our case and resulted in life threatening situation. It has been reported that there is only about 27% long term survival where there is widespread metastatic disease involving liver [12]. The key factors for successful outcome seem to be early diagnosis and vigorous therapy. Some of the delay in diagnosis of choriocarcinoma is due to a failure to recognize the mode of presentation of this disease. An early diagnosis and correct management by chemotherapy might have improved patients survival chance.

Copyright: Â© 2017 Sayani R, et al. This is an open-access article distributed under the terms of the Creative Commons Attribution License, which permits unrestricted use, distribution, and reproduction in any medium, provided the original author and source are credited.