Caenorhabditis elegans as a Potential Model in Biotechnology 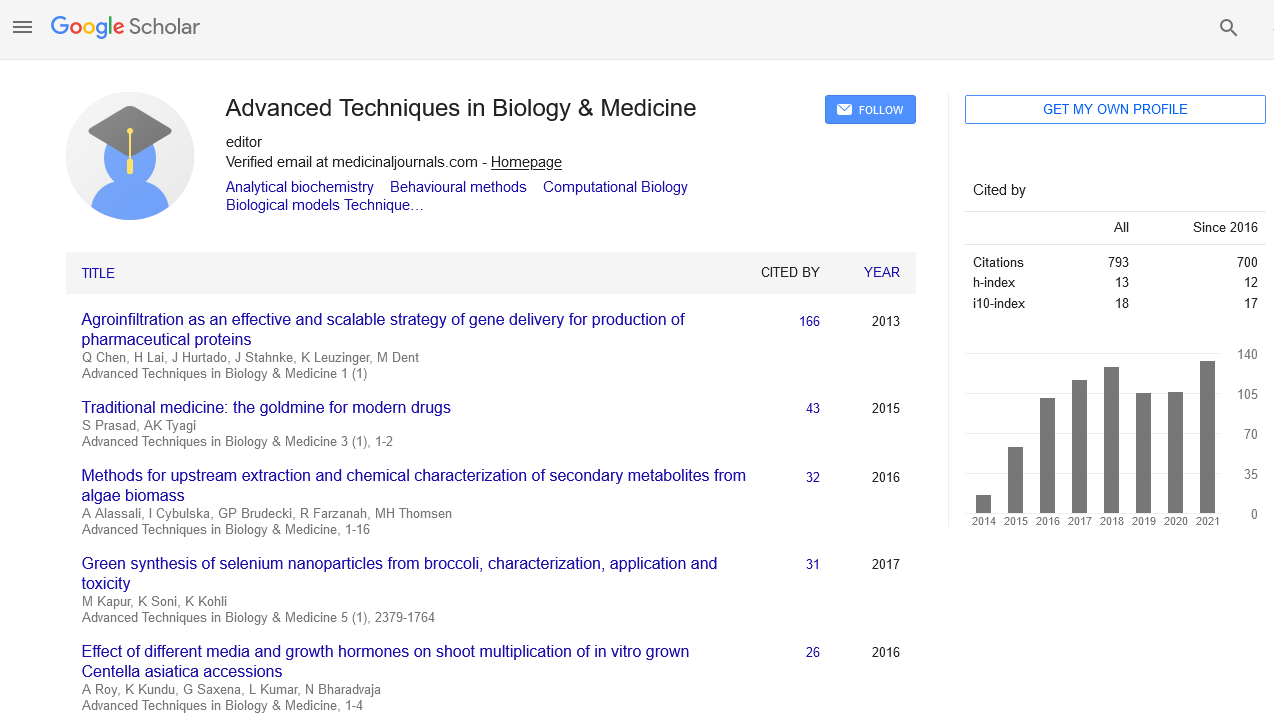 Caenorhabditis elegans as a Potential Model in Biotechnology

The Caenorhabditis elegans is a nematode worm; it is relatively small, simple and small organism. Caenorhabditis elegans used as a model organism in many experimental studies in the of molecular and developmental biology because of its complete genome sequence is known, and its determine gene functions. The genome of C. elegans has been entirely sequenced.

In C. elegans life starts with single cell, then fertilized egg, which goes repeated cell divisions, to 558 cells that form a small worm inside the egg shell. Further divisions done after hatching, result in the growth and sexual maturation of the worm and passes via four successive larval stages areseparated by molt [1]. The final molt stageto the adult stage, the hermaphrodite worm then begins to produce its own eggs. The entire developmental process from starting egg to final stage, it takes only about three days. C. elegans is a multicellular organism and having small number of genes for more than 19,000.

During cell division the control of cell numbers depends on cell death and well as cell division. It generates 1030 somatic cell nuclei during development, unfortunatly 131 of the cells die. These programmed cell deaths means apoptosis occur in an predictable pattern. It is very effective and model organism in the field of biolog as it produces large number os offsprings. There are some recent evidence shows that the similarity at genetic and physiological level seen and also seen in toxicity data [2,3]. The main physiological processes and stress responses that are observed in C. elegans also seen in higher organisms. The Caenorhabditis elegans body is very transparent and it allows clear identification of all matured cells.

Nerves present in C. elegans are important in studies related to genes involved in neurotransmission. The C. elegans model is also play an important role in studies related to genetic alterations. It is very smooth to generate transgenic worms expressing any sort of mutant recombinant protein, presenting approach for the have a look at of neurodegenerative diseases. Nearly all of those genes are evolutionarily conserved amongst animals, and maximum if now no longer they all have additionally been implicated in prolonged lifestyles spans in different animals inclusive of mice. Aging in human beings is a complex method affecting almost each organ system, so it became to start with really sudden to locate that the underlying organic method is comparable in numerous animals which have broadly exceptional common lifespans [4,5].

Nonetheless, the research in worms have proven that durability and senescence have a few crucial genetic controls, further to the stochastic occasions that arise at some point of the lifestyles of each organism to have an effect on its lifespan.In addition to detecting neuron activation, researchers also can take gain of expressing genetically encoded mildÃ¢?ÂÂtouchy channels withinside the worm: for example, channelrhodopsin or halorhodopsin. These channels had been at the start remoted from inexperienced algae and archaea, respectively. When expressed withinside the neurons of a worm, publicity to precise wavelengths of mild will open the ChR2 cation channel.

Copyright: © 2021 Davis R. This is an open-access article distributed under the terms of the Creative Commons Attribution License,which permits unrestricted use, distribution, and reproduction in any medium, provided the original author and source are credited.