A Typical Branching Pattern of Axillary Artery in a South Indian Cadaver? A Case Report 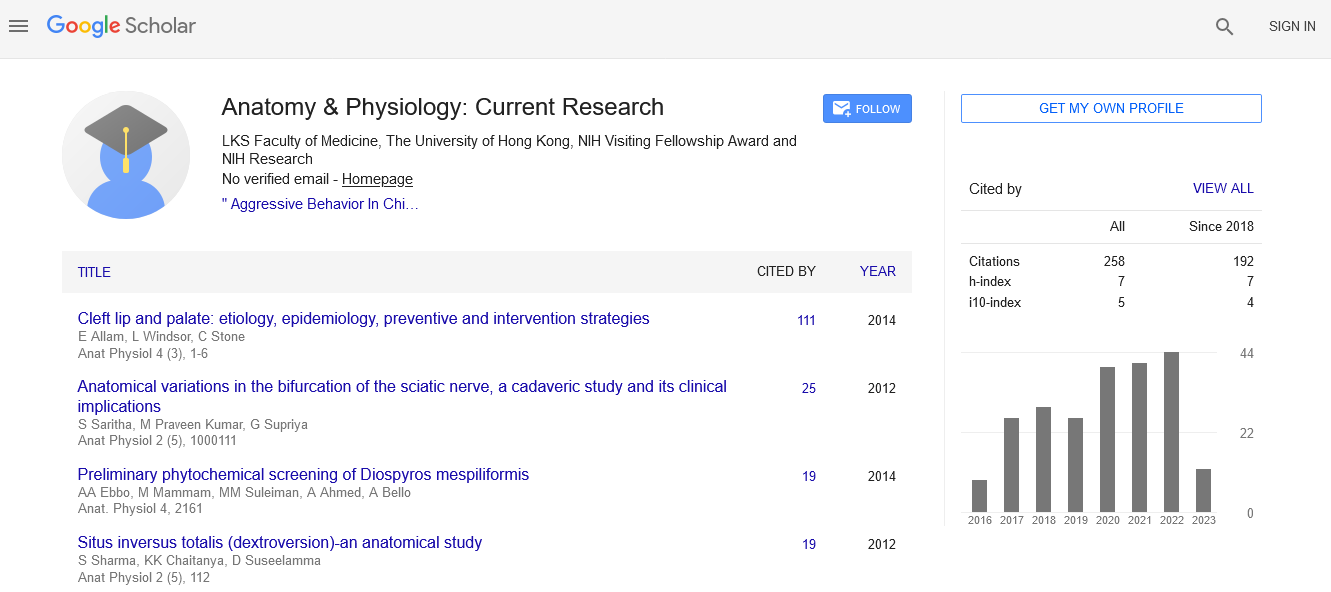 A Typical Branching Pattern of Axillary Artery in a South Indian Cadaver? A Case Report

Knowledge of vascular variations, especially arterial variations, is very important for surgeons, radiologists and to certain extent to the other clinicians. Awareness of the possible variations will reduce the risk of complications like bleeding during surgical procedures. Occasionally these anatomical variations of arteries may result in erroneous interpretation of angiograms by radiologists. Sometimes these variations may become advantageous for the plastic surgeons in preparation of pedicle grafts. Hence we report a rare variation of high origin of superficial brachial artery from the second part of axillary artery. Superficial brachial artery continued as the main brachial artery in the arm, and terminated as radial and ulnar arteries in the cubital fossa. However the radial artery was much narrower in diameter.

While dissecting for the undergraduate medical students, an upper limb of the formalin fixed male cadaver aged about 60 years showed an abnormal origin of the brachial artery on the left side. Axillary artery gave origin to superior thoracic artery from its first part, and the second part gave a cromiothoracic and lateral thoracic arteries. In addition to those two branches the second part also gave a large branch from its anterior aspect. This large abnormal branch (Figure 1) continued into the arm as brachial artery, passed superficial to the median nerve, entered cubital fossa and terminated as radial and ulnar arteries at the level of neck of the radius (Figure 2). However the radial artery was unusually smaller in diameter. The branches of brachial artery in the arm were normal except that the profunda brachii artery did not arise from it (Figure 3). The third part of the axillary artery continued further between the two roots of the median nerve, and gave subscapular artery, anterior and posterior circumflex humeral arteries, after which it continued as profunda brachii artery into the lower triangular space accompanied by the radial nerve.

Since superficial brachial artery passes superficially in the arm it is at high risk for trauma, and it can be mistaken for a vein and may result in administration of drugs which lead to gangrene and several other complications. It can be avoided by careful palpation of the vessel before the administration of any drug. Nowadays radial artery is the common choice for the angiography. If the subjects with present variation undergo the transradial or transulnar approach for angiography, it may result in failure of passage of catheter because the superficial brachial artery branches out at right angle from the second part of the axillary artery. The present variation may mislead the radiologists during colour Doppler studies and digital substraction studies. However, the present variation is useful in skin flaps like medial skin free flap Yang [5]. These variations should be given attention to because of their importance in microvascular and reconstruction surgeries.

Copyright: © 2013 Raghu J, et al. This is an open-access article distributed under the terms of the Creative Commons Attribution License, which permits unrestricted use, distribution, and reproduction in any medium, provided the original author and source are credited.