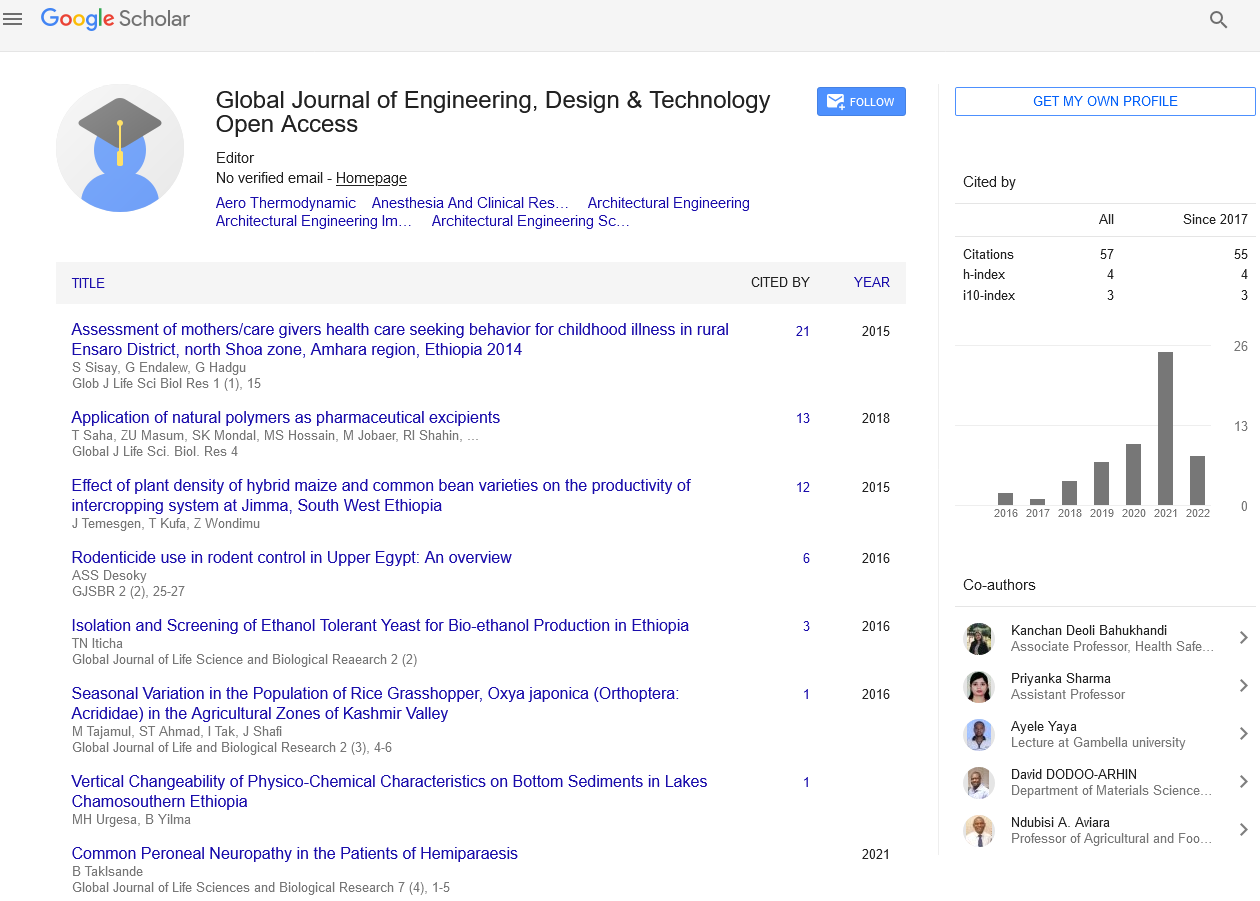 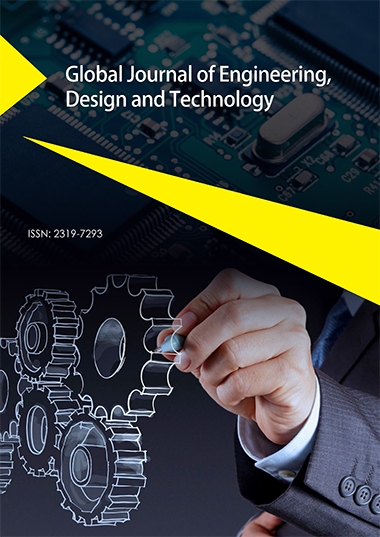 In Pakistan, the road sector meets about 90% of the country’s land transportation needs, and so the top priority challenges are appropriate operation and maintenance, new construction, widening and rehabilitation of national highways (where traffic is usually very heavy). In particular, the north-south corridor that runs between Karachi, Lahore and Peshawar is a route of primary importance linking Karachi Port, which handles about 95% of Pakistan’s entire foreign trade, to Punjab Province, where economic activities are the most animated, and requires urgent improvement. The Indus Highway (National Highway No. 55), reduces the travel distance between Karachi and Peshawar by 500 km as compared with the travel distance between the same two cities on National Highway No. 5 (N-5), which runs along the eastern bank of the Indus River, since some sections of the Indus Highway also helps make regional cities like Larkana (in northern Sindh Province where rice production thrives) and Dadu (in central Sindh Province) more mutually accessible access to public services and markets in large cities in southern Sindh Province such as Karachi and Hyderabad, and thereby contribute to social and economic development in the province’s local communities. The road construction and failure is a common practice throughout the country, there are number of reasons behind that, this is general complain and cry of road failures after some time specially in asphalt roads before their life spam. Just to know the geotechnical causes this study has been carried out along the Indus Highway upon Jamshoro-Sehwan section Sindh province Pakistan. For this purpose five samples have been collected from suitable locations with stabilized various percentages of fine aggregates. For investigation of different laboratory tests have been conducted like M C,L L, PL, P I, Sieve analysis, shrinkage limit, sp. Gravity, compaction and C B R test. Even after the use of stabilization material sand or rock fines, the geotech properties indicated  the low results in comparison to the standard specifications, which has been marked the greater cause of road failure in that portions, the ratio has not been maintained properly.Despite the use of stabilisation material (rock fines) at different percentages, the poor geotechnical properties of the soils as marked by the low maximum dry density, high linear shrinkage, high liquid limit values, high amount of fines, low CBR values and lack of drainage in the study area are the main causes of the failure of the road portion.