A reasonable hope to cure from HIV with the Tat Oyi vaccine: Results and follow up of a double blinded randomized phase I/IIa clinical trial in France 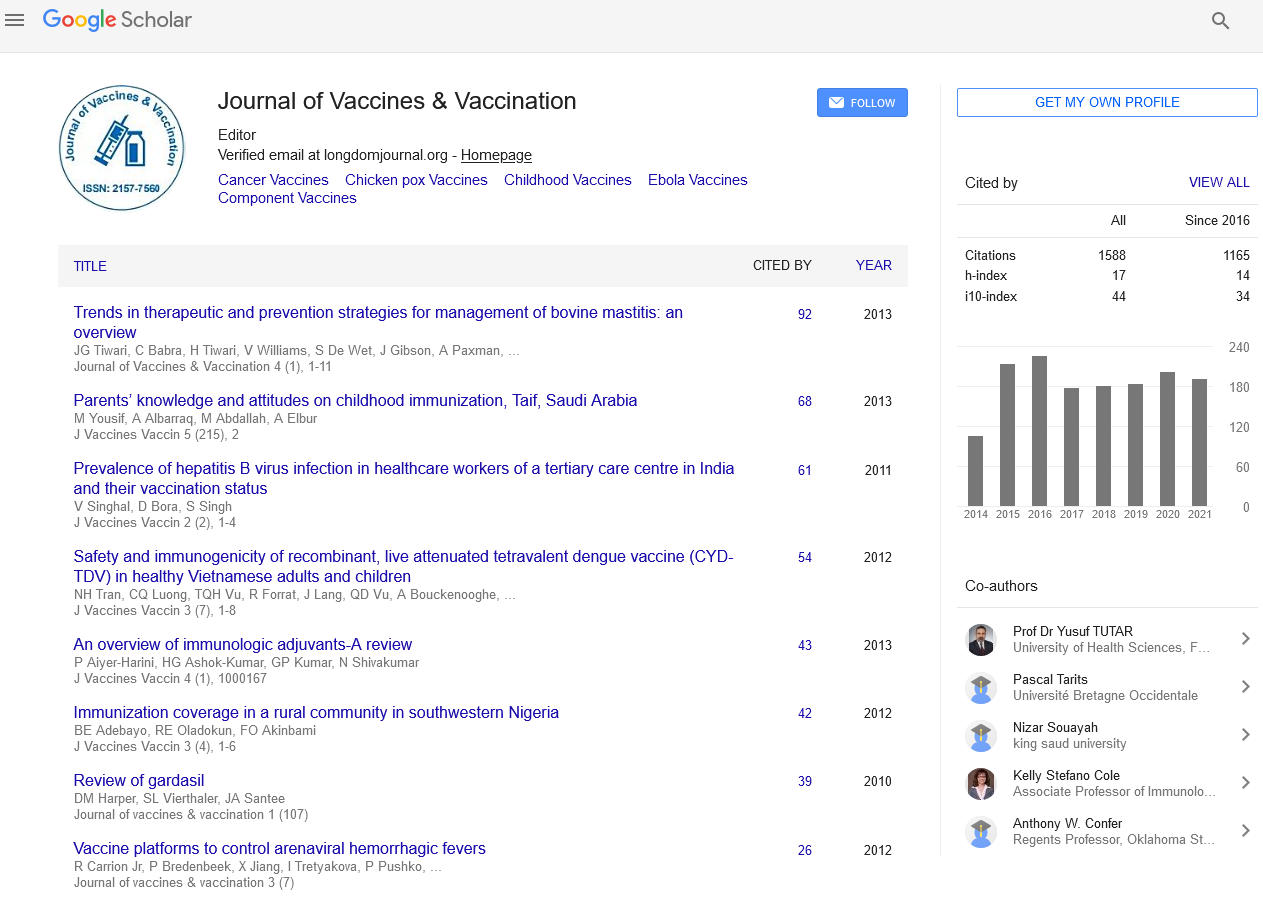 A reasonable hope to cure from HIV with the Tat Oyi vaccine: Results and follow up of a double blinded randomized phase I/IIa clinical trial in France

We know that it was possible to cure from HIV for at least one patient called the “Berlin patient”. Although the hematopoietic stem cell transplantation that saves him was not reproducible, his cure from HIV was well documented and shows that two steps are required. The first step is that the HIV DNA in peripheral blood becomes and stays undetectable. The second step is a significant decrease of antibodies against HIV-1 (never observed in HIV infected patients under successful cART) called retroseroconversion. BIOSANTECH was the sponsor of a phase I/II clinical trial carried out at Marseille on 48 HIV infected volunteers under cART with the Tat Oyi vaccine (Loret et al., Retrovirology 2016). These volunteers were randomized in double-blind method into four groups (n=12) and three intradermal injections were made with respectively for each group 0, 11, 33, or 99ug of a synthetic Tat Oyi protein in buffer without adjuvant at times designated by month 0 (M0), M1 and M2. The volunteers then underwent a one month cART interruption at M5. The vaccine reduces of 1.5 log copies/ml the HIV rebound median compare to the placebo group. Furthermore no increase of HIV infected cells was observed following cART interruption (p=0.001). A follow up of volunteers three years after vaccination shows that vaccinated volunteers who were HIV DNA undetectable at the end of the trial are still undetectable and the number of HIV DNA undetectable increased in all groups excepted in the placebo group (Fig 1). Preliminary results show that retroseroconversion begins in two volunteers. HIV DNA medians in peripheral blood for each group. Volunteers with undetectable HIV DNA (< 20 copies/ 106 PBMC) were counted as having 19 copies, which is 1.3 log copies/ml (dashed line). The placebo group is depicted as a black square, the 11 μg group as a black circle, the 33 μg group as a white square and the 99 μg group as a white circle.

Erwann Loret obtained is Ph. D. in France in February 1990, then he went to USA for a first post-doc in the department of biophysics and biochemistry at Oregon State University, followed by a second post-doc in the department of chemistry at the University of California, Davis. He was hired in 1992 in the Centre National de Recherche Scientifique(CNRS), which is the main French national agency for scientific research. Erwann Loret obtained the GlaxoSmith Kline Drug Discovery and Development Award from an American scientific committee for his contribution to HIV research, the Medail of honor from the Aix Marseille University (AMU) and the French National Institute for Intellectual Properties Award. He is heading the ETRAV lab that is the only lab working on HIV at Marseille. He is member of the Editorial Board of scientific journals and author and co author of 60 scientific publications with a high impact factor and five patents with PCT. His main field of interest is related to the HIV-1 Tat proteins. He is the inventor of the Tat Oyi vaccine and coordinated the EVATAT clinical trial.