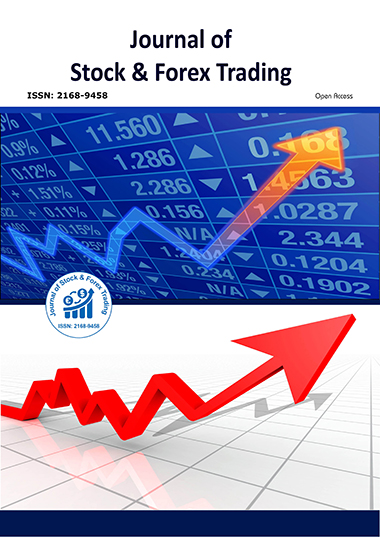 This study aims to analyze the role of multinationality and Transfer Pricing on the effect of Good Corporate Governance (GCG) and Company’s Performance (liquidity, profitability and leverage) on Tax Avoidance by companies listing on the Indonesia Stock Exchange in 2017. Transfer pricing policy is proxied by transactions between affiliated companies and tax avoidance proxied by CETR. The object in this study are the company listed on the Indonesia Stock Exchange in 2017, with the exception of the financial and banking industry. There are 536 companies that have been listed on the IDX during the research period. The difference between this study and previous research are more complex analysis and discussion of transfer pricing policies and the potential for tax avoidance, especially for multinational companies. In addition, researchers included multinationality variables because the data showed that 49% of listed companies were multinational companies. This research uses path analysis method using SPSS AMOS 22.0 software. GCG Variables and Company’s Performance as exogenous variables and Transfer Pricing and Tax Avoidance as endogenous variables. The results of the study concluded that, multinationality affects transfer pricing. The multinationality variable has intervened in the GCG variable towards transfer pricing and the company's performance variables towards transfer pricing. In addition, the transfer pricing policy conducted by the company affects the tax avoidance variable.

The existence of economic globalization makes domestic tax policy increasingly a source of friction. These conditions gave rise to various economic challenges and the taxation system that accompanied them, including Indonesia. According to Tomohara the Government is required to protect or expand the tax base in each jurisdiction, when concerns about the effect of barriers in global trade, tax policies can lead to conditionality in the existing business climate. The transfer price problem is one method to divert income which erodes the tax base in jurisdiction. Manipulating transfer prices in intra-company transactions allows income to move between multinational affinities and makes tax evasion possible. According to Kurniasih and Sari tax minimization eوٴorts that do not violate the law are generally called tax planning that has scope on tax planning that does not violate the law, also called tax avoidance, which is an implementation of efficiency for the company in a legal way due to imperfections in the Tax Law. Transfer pricing is a classic problem in the world of taxation, especially for developing countries. Transfer pricing problems in Indonesia occur when each cross-border transaction, Indonesian taxation rights are always in an unfavorable position, so there is a potential loss for state revenue. These multinational companies use transfer pricing practices to minimize their tax payments. Although it looks legal, these methods are considered immoral.

Tax planning for a multinational operation is a very complex job, but on the other hand it contains aspects that are vital for international business. Нis condition is also evident in Indonesia, seen in research data that shows that the majority of multinational companies on the Stock Exchange have carried out transfer pricing. Нe definition of multinational corporation is defined as a company that operates in various countries by opening branches, organizing subsidiaries or contracting agencies. As is known, taxes have an impact on foreign investment decisions on financial structures, the determination of the amount of capital costs, foreign exchange management, working capital management, financial control and of course the company's performance.

Basically, transactions between affinitied companies are not prohibited. If viewed from a legal and regulatory perspective, it also has its own regulations. However, this is a special relationship or mutually bound between companies that allows the engineering of transaction prices outside the fair price or market price. This unreasonable price is the spotlight of the government, especially the director general of taxation because the price is usually intended to avoid taxes. This plan is in the form of pressing as low as possible the amount of tax paid in order to get the expected profit without the element of violation which can later result in sanctions or fines. In the study of Setiawan stated that although the transfer pricing policy is connoted with something that is not good, even as an act of abuse of transfer pricing [3]. However, the policies carried out by the company are legal and do not violate the law, but these methods are considered immoral. The company carries out this policy does not mean without a strong reason. Based on authors demands made on corporate transfer pricing networks are generally associated with increased aіer-tax profitability from organizations around the world and effective fund movements between sub-entities.